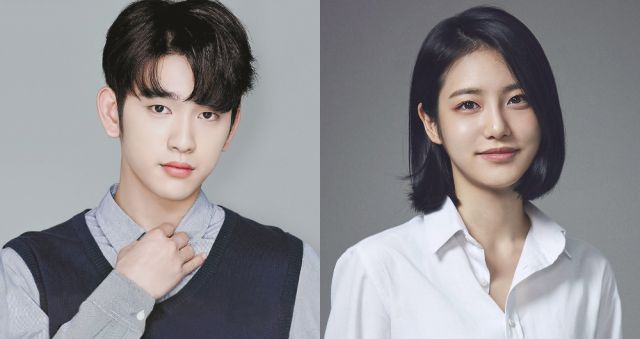 Dramaland gains more superpowers, as tvN adds "He Is Psychometric" to its line-up. The series has also been on a casting and basic character info spree, adding Jinyoung and Shin Ye-eun as main leads, joined by Kim Kwon, Kim Dasom, Ro Jong-hyun, Go Yoon-jung and Jang Eui-soo.

"He Is Psychometric" is about a young man named Lee Ahn, who can read people's secrets upon touching their body, and a young woman named Yoon Jae-in, who carries a secret in her heart that she would risk her life to hide. The drama is reportedly an investigative romantic comedy about the romance and growth these two experience as they work together on solving various incidents. 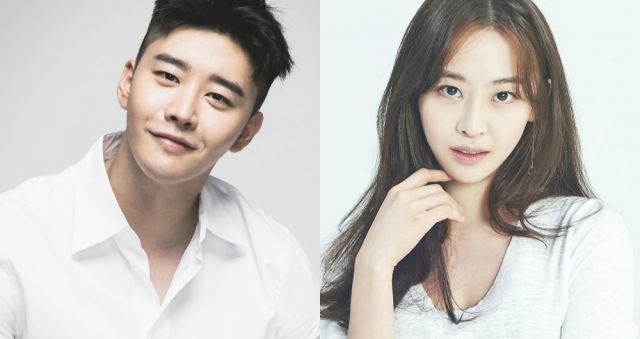 In contrast to his handsome appearance, the words and behavior of Jinyoung's Lee Ahn are shallow and ignorant. His dream is to fight all the world's baddies using his powers, but since he can't control them well, he ends up causing all sorts of incidents and investigations.

Shin Ye-eun's Jae-in is perceived by others as a smart, pretty young woman with a nice personality who seems to come from a good home, but in reality she is simply someone who tries to get by with dignity while having next to nothing. In order to survive in this cruel world, she acts like the 'perfect girl' people see her as, and transfers to Lee Ahn's school, where their connection begins. 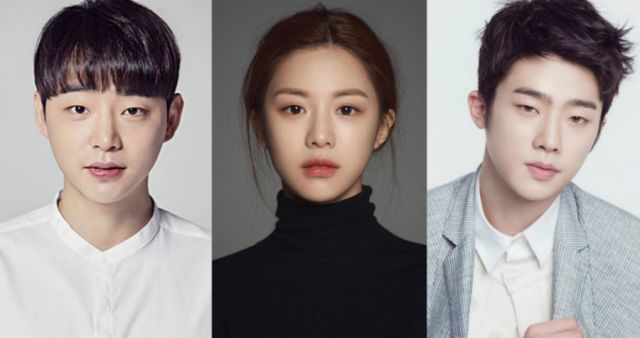 Kim Kwon plays Kang Seong-mo, a prosecutor with the Special Investigations Unit. After saving Lee Ahn's life, the two became close like siblings. At the same time, Seong-mo is not all he appears to be, and he hides a monster inside him. Joining him is Kim Dasom as Special Investigations Unit detective Eun Ji-soo, an honest and outspoken character.

Ro Jong-hyun will be playing Lee Dae-bong, Lee Ahn's best friend, and the two will reportedly have a comedic bromance. Rookie Go Yoon-jung plays Kim So-hyeon, a chic, snooty outsider, because we need them annoying school people, while Jang Eui-soo plays Lee  Seung-yong, a junior detective who will be helping Ji-soo.

"He Is Psychometric" is written by Yang Jin-ah ("Moorim School", "Vampire Prosecutor"), helmed by PD Kim Byeong-soo ("A Korean Odyssey", "Bride of the Water God 2017", "Bubble Gum"), and it will early sometime in the first half of 2019.