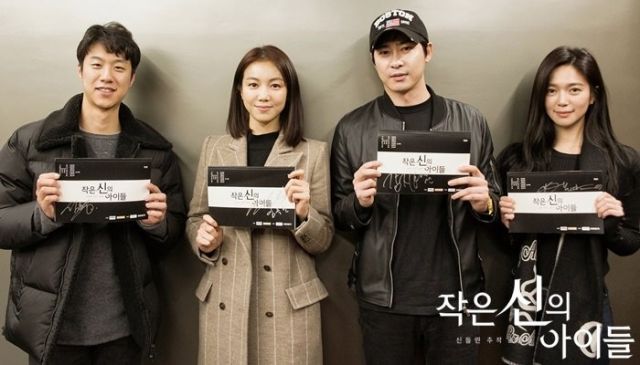 Look at that casting goodness. Beloved actors as far as the eye can see. Sure, we're drowning in men and mostly everyone is wearing black and looking preemptively tired, but creating a work from scratch is no picnic. Jokes aside, the cast for "Children of a Lesser God" looks impressive and judging by the serious atmosphere in these images, the story looks grim.

I've already talked about the characters here, which are described once more in the news accompanying these images, but I still feel like I know very little about them. The drama feels like a mystery wrapped in a riddle, wrapped in an enigma. I mean, we went from a crime drama to the mysterious disappearance of a princess from an I'm-guessing-imaginary kingdom.

I'm trying to gauge how much this will be based on reality vs. whether we're in for a heavily alternate reality. I also wonder how much of an episodic vs. single story plot we will get. Since we have the aforementioned princess, who appears to play a vital role, I'm guessing that finding her will be the show's premise.

I'm still iffy on a lot of things regarding "Children of a Lesser God", but the cast is definitely not one of them. I wish the production and them well. The drama will follow "Bad Guys : Vile City" and it's therefore slated for a mid-February premiere on OCN. 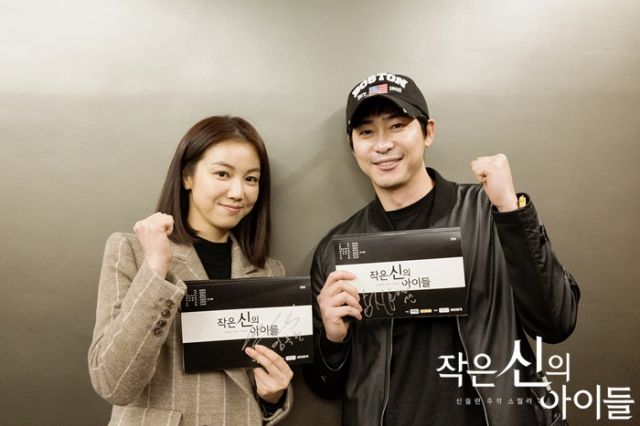 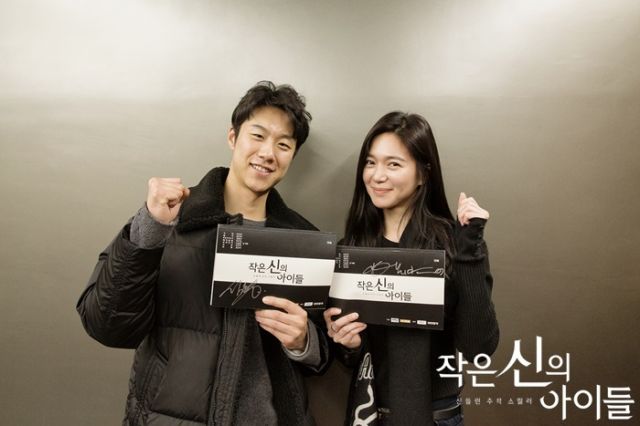 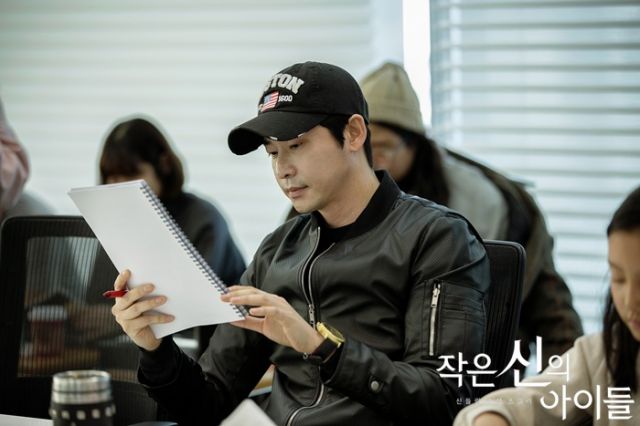 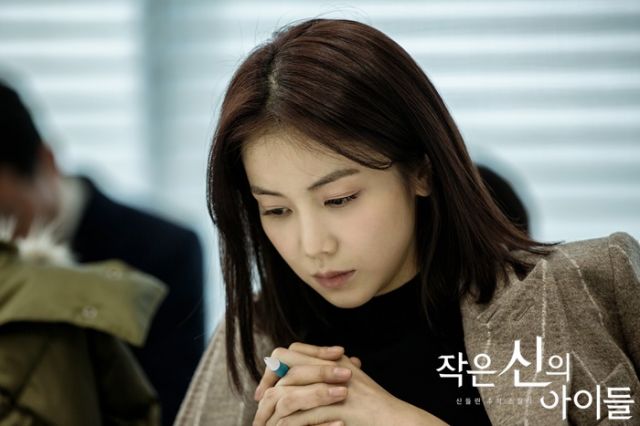 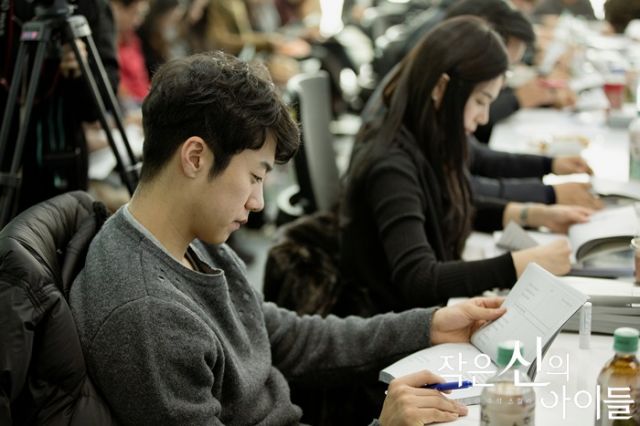 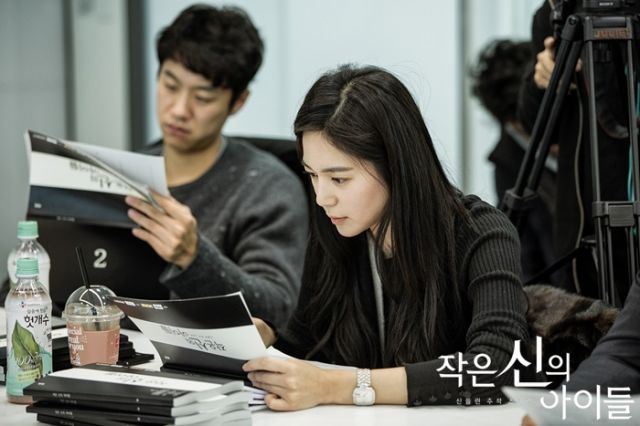 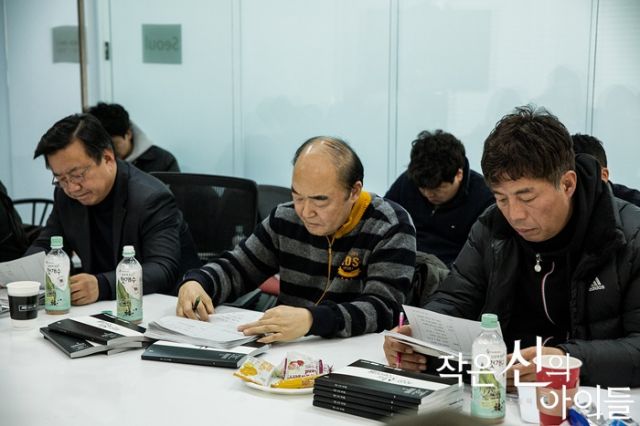 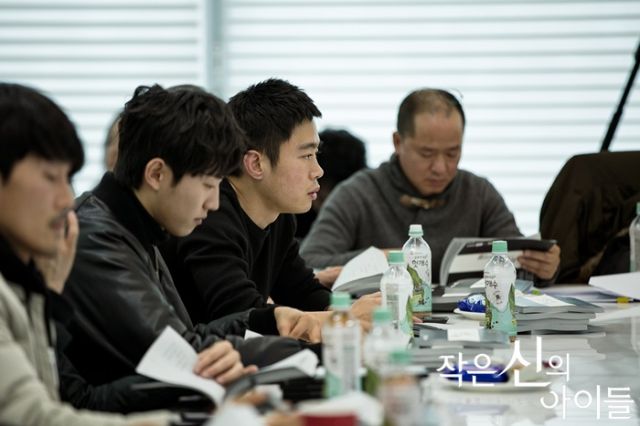 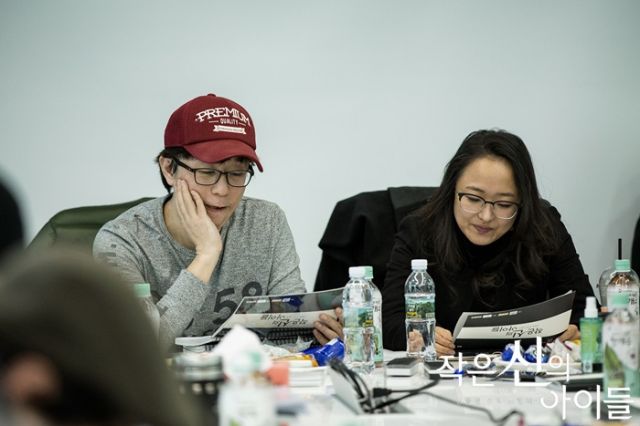 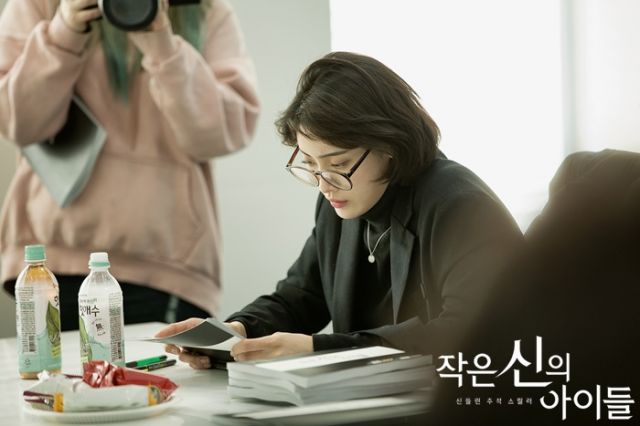