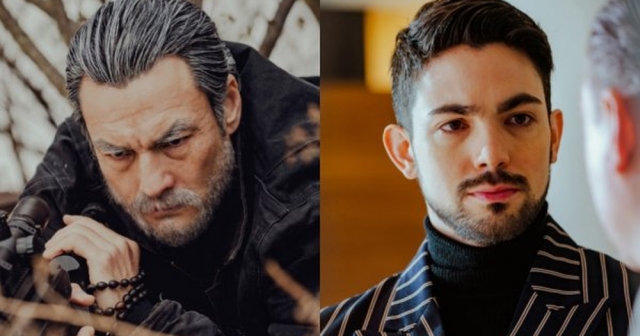 We've had all manner of casting news about OCN's upcoming "Kill It", the 'killer action' drama about a veterinarian hitman with a hidden past and a detective chasing a serial killer, and it looks like Dramaland is about to deliver another helping of non-Korean characters. Can the usual cringe be turned into a win?

Recent news pieces contemplate the drama's main draw for audiences, offering the take that the first and second points are the hitman (Jang Ki-yong) and detective (Nana) duo's exciting story, and the stylish action respectively. The third point talks about the foreign characters we can meet here, and it's interesting that they are said main point.

The two mentioned in the pieces are Pavel, played by David McInnis, and Karimov portrayed by Robin Deiana. Karimov is a second generation member of the Russian Mafia out to kill Kim  Soo-hyeon (Jang Ki-yong), while Pavel is the man who raised Soo-hyeon as a hitman. While I fully expect Karimov to be a token foreign killing puppet, Pavel sounds like an interesting role.

Pavel is the man who saved Soo-hyeon's life, and raised him while teaching him all of his skills. The once mighty hitman is now ill with Alzheimer's disease. In news released back in February, he is reported as a Cold War era spy who, upon its end, fled to a rural village near Vladivostok and opened a veterinary clinic in order to avoid the purge.

As tempted as I am to giggle at the show's choice to grey-spray-age the 46-year-old David McInnis into his "Kill It" form, his character descriptions have a bit of meat to them. It would be nice if this turned into a solid, albeit unconventional, father and son relationship with some emotional weight. "Kill It" is premiering on the 23rd, and I look forward to meeting ol' Pavel here. 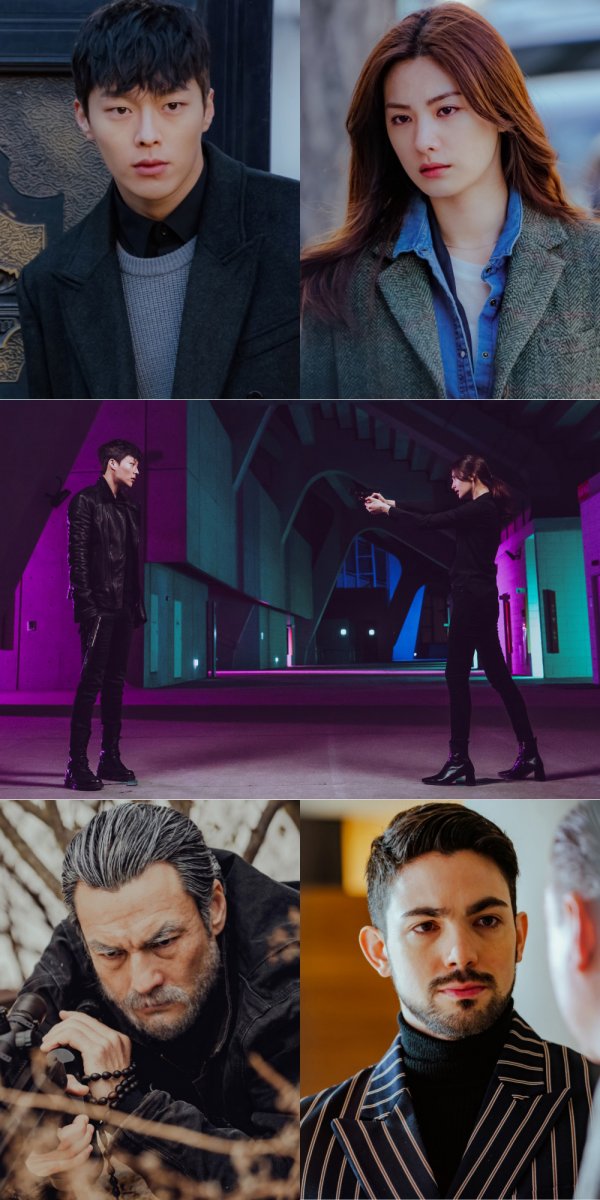