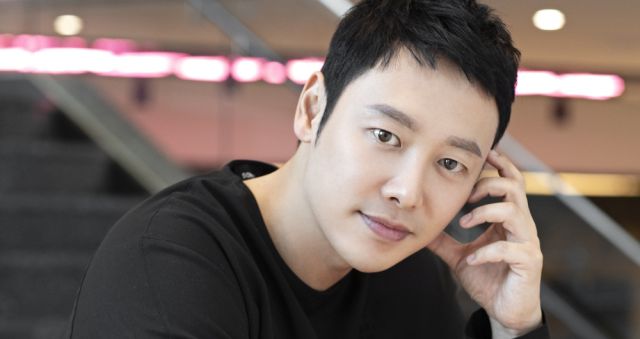 In what is surely a conspiracy against my fragile emotions, "Special Labor Inspector, Mr. Jo" has cast Kim Dong-wook as the titular inspector with a strong sense of justice and a very short fuse. In addition to this casting news, and my raging love for it, we have more character information on this hero for the "have nots".

As previously reported, Kim Dong-wook's Jo Jin-gap was once a promising judo athlete. That potential is wasted when he is kicked out for protesting an unfair result. While trying his luck as a PE teacher, he loses his temper in front of the chairman's son, costing him that position as well. Jin-gap then becomes a civil servant, and he tries his best to not meddle, and just get by. However, his work as a labor inspector exposes him to the myriads of "haves" in society.

Jin-gap is described as a typical tsundere who, unlike his playing-it-safe exterior, is a sincere and honest man. While his temper, his nosiness, and his fierce sense of justice have affected his life many times, he still faces the "haves" of the world in his own way. Hopefully said way will not be the palm blasts mentioned in the drama's literally translated title, although that would be quite a sight.

"Special Labor Inspector, Mr. Jo" is written by Kim Ban-di of "Angry Mom", it is helmed by PD Park Won-gook of "Ruler: Master of the Mask" and "Working Mother, Babysitter Father", and it will premiere sometime in the spring on MBC. Get those "The Guest - Drama" feelings sorted, and dive into Kim Dong-wook's next work.