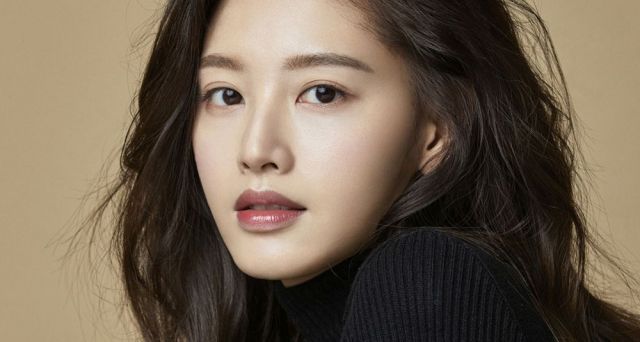 Our wannabe-good father of "Bad Papa" gets a partner tied to law enforcement, as actress Kim Jae-kyung has joined the series for the role of an investigator. Her involvement is still somewhat of a mystery, as a small number of descriptions for the drama contain a hint of the superheroic when it comes to our male lead.

"Bad Papa" is about a man who chooses to be a bad person in order to be a good father. Jang Hyuk plays Yoo Ji-cheol, a top boxer who is rebounding after suddenly losing his fame and glory. Kim Jae-kyung will be playing Cha Ji-woo, an elite detective with a brilliant career who is the youngest woman to be promoted in her investigation agency. According to an earlier report, her character is also a junior who looks up to Ji-cheol, and who later realizes that she's investigating a case about a clinical drug trial her senior is involved in.

It seems like our hero's sudden recovery as an athlete and ability to ace mixed martial arts was originally described as aided by a mysterious drug. This element seems to be missing from most news pieces regarding the drama, however, so take it with a grain of salt. It's either a scrapped prototype for the premise, or it's another case of a twist mistakenly revealed before its time.

I suppose we'll know more the closer we get to the premiere of "Bad Papa", which will be in September, on MBC.