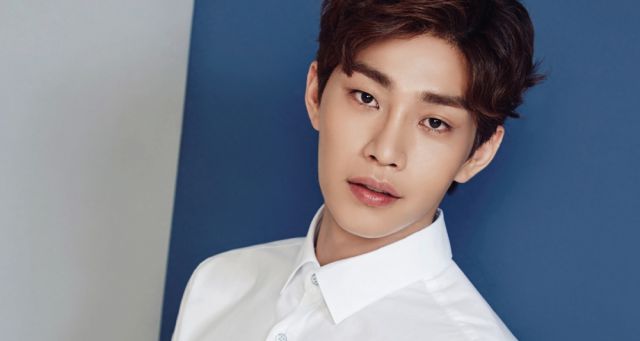 Actor Kim Jae-young has joined upcoming historical drama "100 Days My Prince" as a man who has a unique and informed position in the mystery surrounding the titular husband's murder attempt and fate. The actor will be tackling his first role in a sageuk.

Kim Jae-young's character is described as a man after the ones who killed his father, which entangles him in the plot to assassinate the crown prince. So it looks like the mystery of what happened to said prince has someone who knows how it all started, and who could become a potential ally to the protagonists further down the line.

The actor has commented on his efforts in order to portray the role, stating that he is training hard for what is his first take on a historical drama character. Since they include things such as action and horseback riding, it looks like Kim Jae-young may be picking up new skills along the way. The actor says that he is preparing diligently, and asks for the audience's support.