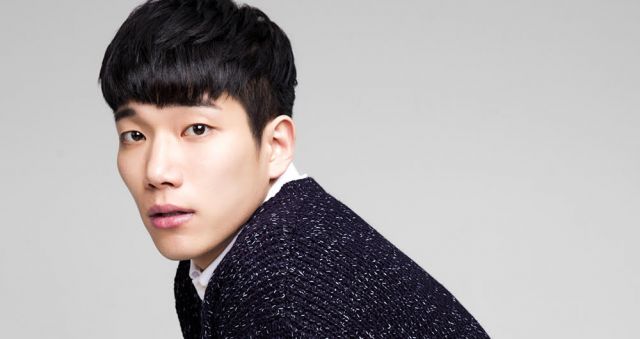 Actor Kim Kyung-nam-II, whose most recent notable roles have been in "Prison Playbook" and "Come and Hug Me", has received an offer from upcoming airport-themed drama "Where Stars Land", and apparently a number of other works as well.

"Where Stars Land" is a work that depicts the journey of growth experienced by the new hires at the Incheon International Airport. It is a feel-good human growth drama following two new employees bringing their own stories to the airport's customer service center. It's also the story of the real people who keep the world going from behind the scenes.

Kim Kyung-nam-II, who is currently filming the movie "Inseparable Bros" with Shin Ha-kyun and Lee Kwang-soo, has reportedly been receiving many offers aside from "Where Stars Land". The drama has gone through a lot of changes with its premise, and this makes me cautious about trusting its creative vision, but we'll hopefully have a clearer picture by its October premiere.