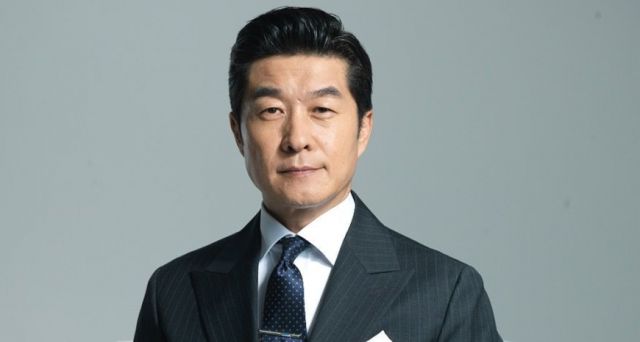 First of all, oooooooooooh. Now that that's out of the way, we may have some exciting new drama happenings soon, as actor Kim Sang-joong is reportedly considering a leading role in "The Banker", the Korean drama remake of popular Japanese manga and its Japanese drama adaptation, "Auditor  Nozaki Shuhei".

A source from MBC has confirmed the role offer, but they have also stated that, while the series is in consideration for the second half of this year, there are no set plans for its creation yet. I hope that it does get produced, be it this year or next, because the premise sounds exciting. "The Banker" is about a bank auditor who pursues justice and the changing of policies in an era where the economic bubble is collapsing, and financial authorities are in battle over money and power.

This could very well become the standard battle against Evil Rich Dude that we see in almost every drama, but the fact that the main character is supposed to be a simple man with a simple, honest goal is comforting. I'm all for underdog journeys, as they are a different, usually feel-good take on the battle against the powerful than personal revenge stories. I'm thinking something along the lines of "Assembly" here, but without being familiar with the source material, I will put my wishful thinking on hold for now.

According to a couple of the news pieces covering this, "The Banker" will be directed by PD Lee Jae-jin-II of "Unique Daughters-in-Law", "Woman with a Suitcase", and more. As I haven't watched any of his works, I am not sure what to think about his potential involvement, but I'll be keeping an eye on the progress of the production.