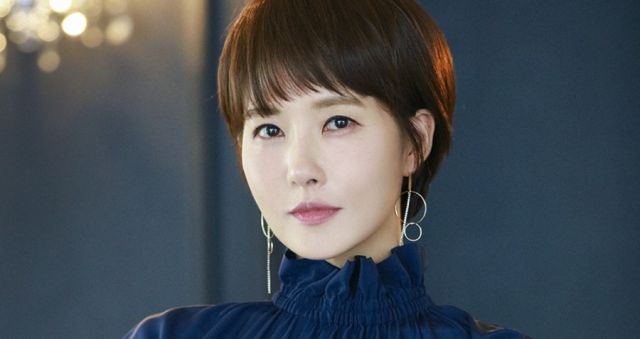 Be still my heart, because I don't think I can handle this news. Actress Kim Sun-ah may be making a comeback in "Children of Nobody". The project, which sounds like a dark and gritty mystery, has given me three names I absolutely want to see together. Give this to me, Dramaland. Give this to me now.

"Children of Nobody" is the story of a woman, whose life suddenly falls apart due to an accident too sudden to prevent, becoming involved in several incidents as she searches for the truth. Kim Sun-ah is courted for this heroine, Cha Woo-kyeong. Woo-kyeong is a woman with a satisfying career, a caring and capable husband, a sweet daughter, and another child on the way. At the very peak of happiness, her life suffers a terrible blow.

While the actress has not confirmed her participation, I can't help but feel excited, considering the potential. Directing will be PD Choi Jeong-gyoo of dramas such as "Two Weeks" and "Splendid Politics", while writer Do Hyeon-jeong of "The Village: Achiara's Secret", "Can Love Become Money" and more is on the script. My little fan heart will just hold on to "Two Weeks" and "The Village: Achiara's Secret", because I need this hype.

"Children of Nobody", which is currently in the casting process, will feature 16 episodes split into two for commercials, making the total count 32. It will follow "Terius Behind Me" in November, on MBC. If the PD, writer and cast trifecta works out, you can be sure I'll pounce on this like there's no tomorrow.