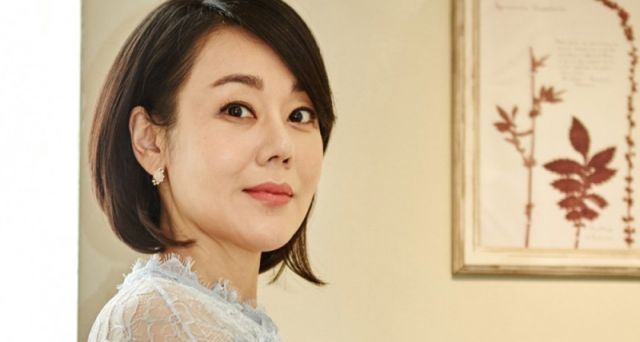 My excitement for a drama has rarely been so quickly inflated and then deflated. Actress Kim Yunjin is being courted for a comeback to the Korean drama industry after a 19 year absence, and the work in question is a woman-centric drama. Everything looks great, but I have one major apprehension.

Before getting to what I've been told is the very very bad, some details. "Ms. Ma, Nemesis" is an adaptation of Agatha Christie's works, and it's about a mother who is trying to clear her name after being accused of murdering her daughter. That's right. We get a woman-centric mystery show based on Ms. Ma, Nemesisrple, where the Korean title comes from.

Kim Yunjin has been offered the titular role, and her agency has stated that the actress is currently looking over the offer positively while she is in the US. The series is also reportedly planning to make a second season following its first, so it sounds like a very ambitious project. It would have to be, to aim for such star power.

Here's where things go bad. The series is going to be written by Park Jin-wu, most notably known for "Doctor Stranger". Now, I haven't watched it myself, but if there's one drama most people in my circles would unanimously vote as terrible in terms of writing, that would be it. Knee-jerk reaction aside, I will wait and see. We have no network or schedule yet, but I'll be sharing more news as it comes out.