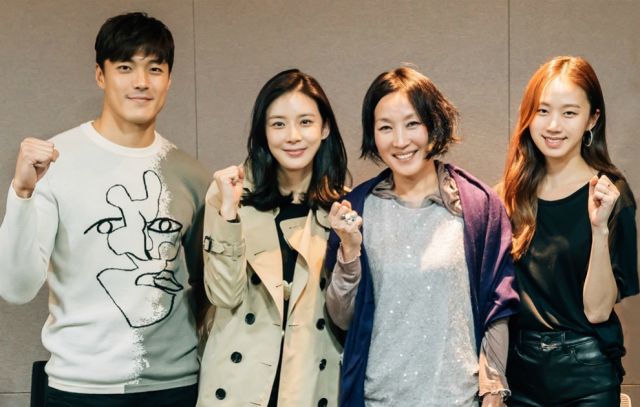 Be still, my heart, as "Mother - Drama" is finally making its approach. The work is based on a Japanese series of the same title about a school teacher who kidnaps an unfortunate child in hopes of providing her with a better life away from her abusers.

I started the award-winning original a while back and I think the Korean remake is a good motivator for me to finish it, because I did not cut my time with it short due to lack of interest. The Japanese version is truly as good as suggested up until where I have watched it. The acting is great, the interactions touching and it has such an understated, but powerful atmosphere.

I always worry when it comes to remakes between different entertainment industries, because they have vast differences. There's nothing wrong with adapting a piece with one's own standards, it's just that Korean drama has a specific easily digestible approach that often sacrifices nuance and the pushing of limits. Then there is always the risk of what makes a work unique not translating into a remake or adaptation.

Korean drama has been doing better with more diverse and mature stories, but I am still worried over its tendency to go for the sensationalist and the melodramatic. That being said, PD Kim Cheol-gyoo and writer Jeong Seo-kyeong have worked on some pretty impressive titles and so I feel slightly better about this show's chances.

The series held its first script reading on the 1st of November and it released photos including its cast of Lee Bo-young, Lee Jae-yoon, Lee Hye-young-I and Ko Sung-hee yesterday. "Mother - Drama" is scheduled to follow "Prison Playbook" in January 2018 on tvN. 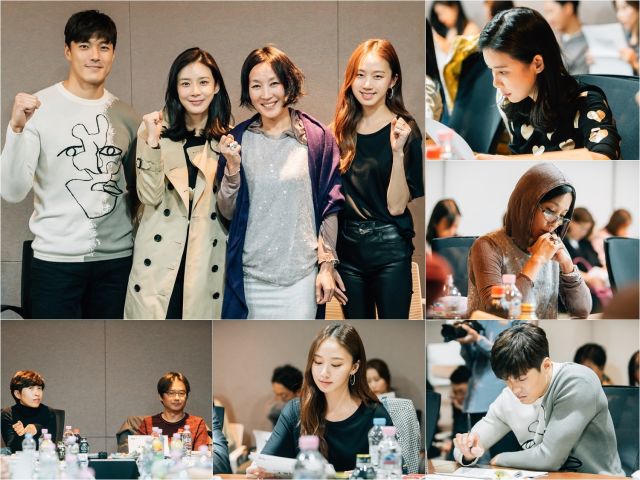