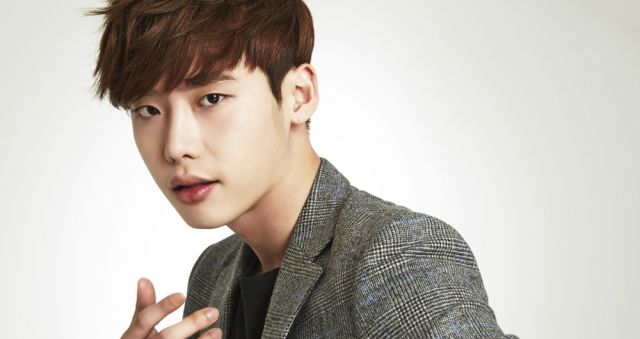 This is quite an exciting fresh announcement, as SBS will be making a two-part series based on the 1991 film "Death Song", which in turn is based on the tragic tale of Yun Sim-deok, the first notable female soprano in Korea. With Lee Jong-suk being courted for a role, the drama, titled "Hymn of Death", is becoming high profile in many ways.

The title refers to the artist's most famous piece, which you have likely heard plenty of times in Korean film and drama. Yun Sim-deok's story is a painfully real tragic romance. The woman fell in love with a married man while they were both in Japan, but when faced with the harsh reality of their eventual separation, the two jumped into the ocean together and drowned during their return trip to Korea.

Lee Jong-suk is courted to play Yun Sim-deok's lover, Kim Woo-jin. If he accepts, this will be his reunion with PD Park Soo-jin-II of "While You Were Sleeping - 2017", who is helming this project. There is no information on the writer at this point in time, and SBS has not announced a timeslot yet, so we'll see how this goes.