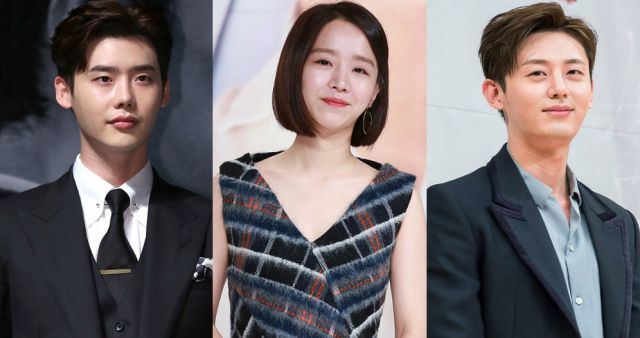 In recent news of a casting director really loving "School 2013", former co-stars of the series, Lee Jong-suk, Shin Hye-sun and Lee Ji-hoon-I have all been cast in the upcoming short drama "Hymn of Death". The series is based on the real and tragic story of Yun Sim-deok, Korea's first notable woman soprano.

Shin Hye-sun has been cast as the artist Yun Sim-deok, while Lee Jong-suk is up for the role of her lover, Kim Woo-jin. Lee Ji-hoon-I will be playing Hong Nan-pa, a man who shares a deep friendship with the tragic lovers.

As I mention in my recent piece about "Hymn of Death", the heartbreaking story of the artist and her lover choosing death over separation is a very well-known one, and it is also prime dramatic material for adaptation. "Hymn of Death" is based on 1991 movie "Death Song", which in turn is based on Yun Sim-deok's story.

"Hymn of Death" is directed by Park Soo-jin-II and written by Jo Soo-jin. It is expected to air sometime in April on SBS.