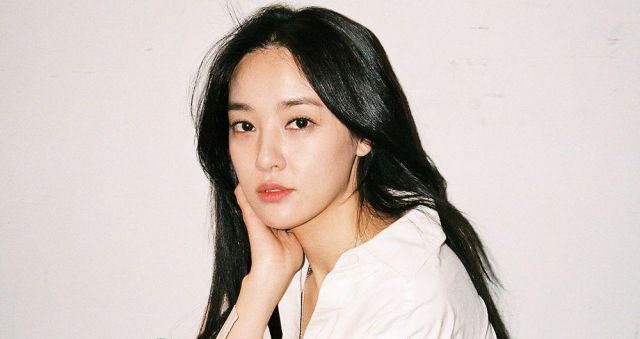 Actress Lee Joo-yeon has found her new drama home following her current work in "The Undateables". She will be joining the cast of "Devilish Happiness" as a success-driven top actress. The drama is about a man who loses all memory of the previous day when he wakes up.

Lee Joo-yeon plays Lee Ha-im, a top actress from a rich family who dreams of upgrading her status beyond her acting career. Grace Kelly, who succeeded as an actress and later became the Princess of Monaco, is her role model, and Ha-im is ambitious and focused on success.

It sounds like a very rich mess indeed. Let's hope that the drama's writing won't be one as well. "Devilish Happiness" does not have a release date yet, but we should see it within the year.