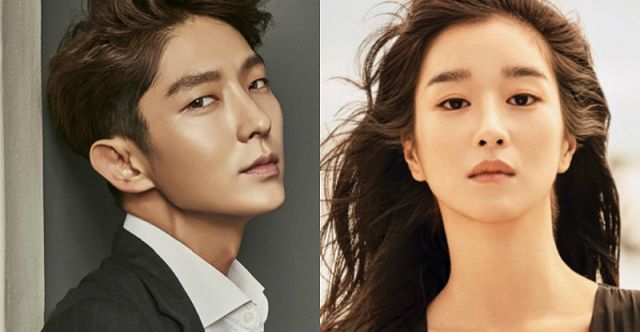 Some good news for Lee Joon-gi and Seo Ye-ji fans today! The actors have confirmed their roles in upcoming revenge drama, "Lawless Lawyer". As previously reported, the series is about a lawyer who prefers using his fists, rather than the law, to seek revenge from the corrupt powerful. After witnessing his mother's cruel death as a child, revenge becomes his sole motivator.

This is a reunion between Lee Joon-gi and director Kim Jin-min-I, as the two worked together in "Time Between Dog and Wolf", a turning point in the actor's career. The production has pointed out this reunion, while it has also stated that Lee Joon-gi has a charm that attracts people, and that viewers should anticipate his dramatic transformation.

"Lawless Lawyer" has also been courting actress Seo Ye-ji for a leading role, which makes this project even more interesting for me. I had been a non-fan, to put it lightly, of her acting during "The Night Watchman's Journal", but "Save Me" showed me potential and growth that I can definitely get behind. According to Osen, the actress has just confirmed her role.

"Lawless Lawyer" is helmed by PD Kim Jin-min-I and written by Yoon Hyeon-ho. It will be airing after "Live" in May on tvN.