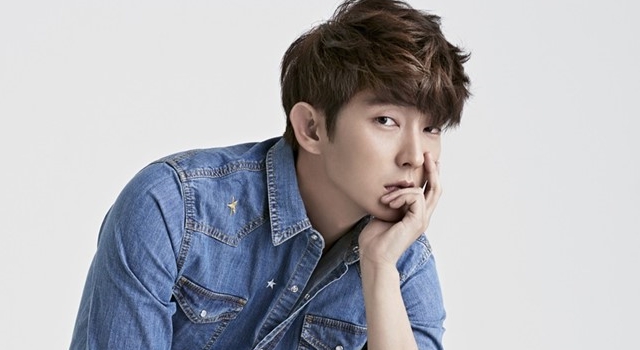 My first thought upon seeing news of this is that the premise sounds generic and potentially boring. My second thought is that Lee Joon-gi can definitely make the best of such a work and role. The actor is currently in the "positively considering" stages of reviewing the offer. If he accepts, he will be leading this story of an unorthodox man of the law.

The catch with his offered character, Bong Sang-pil, is that the man is a former gangster who becomes a lawyer for very personal reasons. Sang-pil has no faith in the law and no respect for it. He lets his fists do the talking instead, and his only goal is revenge for his mother, a goal which I am guessing can be achieved by going against powerful figures of the judicial system. This is the story of his growth through his search for justice.

While the premise is a familiar one, I am quite liking the creators involved. The work will be handled by writer Yoon Hyeon-ho, who is behind films "I Am a Dad", "The Attorney" and "Confidential Assignment", as well as drama "Remember". PD Kim Jin-min-I has worked with Lee Joon-gi before in "Time Between Dog and Wolf - Drama", while he is also behind works such as "Pride and Prejudice" and "Marriage Contract".

In light on this information, I feel like this could be a really solid work. I hope that Lee Joon-gi accepts, because he has a good balance between talent, skill and marketability. The actor also has some impressive action skills, which will certainly come in handy for a thug-like lawyer.

"Lawless Lawyer" is aiming for a premiere following "Live" on tvN in May.