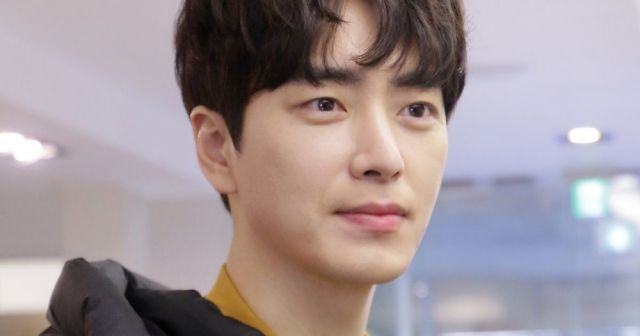 TvN's "Designated Survivor: 60 Days" is on a casting roll, and after finding his trusty political companion in Heo Joon-ho, Ji Jin-hee's Park Moo-jin finds his political rival in Lee Joon-hyuk. The actor has officially confirmed his participation in the drama, and he will be a charismatic rival giving the people exactly what they want, sounding too good to be true.

The Korean remake to ABC/Netflix's original is about the Minister of Environment suddenly finding himself as the leader of the country for 60 days, following a terrorist attack which kills everyone above him in the line of succession.

Lee Joon-hyuk plays Oh  Yeong-seok, a member of the National Assembly and the aforementioned powerful rival of Moo-jin. He is a man who has a knack for disarming his opponents with his confident speech and expressions. Yeong-seok is a natural born soldier and leader whose mission is his dedication to the community.

The series has also cast Sukku Son as Moo-jin's aide, Cha Yeong-jin, and Kim Gyu-ri as Moo-jin's wife. Other names floating about are Bae Jong-ok, Kang Han-na and Choi Yoon-young, but we will have to wait for more official, widespread confirmations on those. I'm 100% on board with this cast. "Designated Survivor: 60 Days" will premiere in the second half of the year.