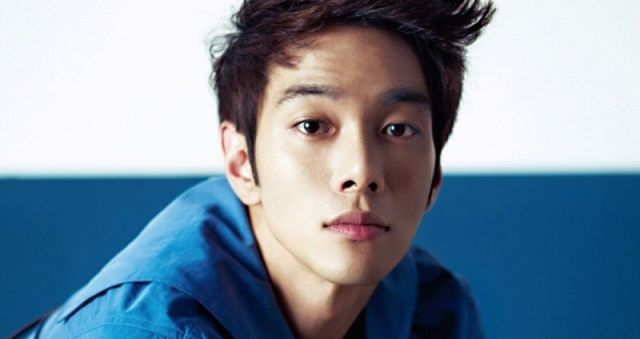 We can never have enough geniuses in Dramaland and Lee Kyu-han will be joining "The Crowned Clown" as one, in what is his first role in a historical drama since his debut. "The Crowned Clown" is a story about a jester (Yeo Jin-goo) used as a substitute for, and by, the king, a man he looks identical to.

Lee Kyu-han ("Deja Vu", "Wealthy Son", "Introvert Boss") plays Joo Ho-geol, a man born to a slave mother and nobleman father. Ho-geol is an apathetic man living absorbed in his arithmetic studies. Although his is known as the fastest mathematician in the Joseon dynasty, he lives the restricting life of a gwanno, a slave in government employ.

His life does eventually improve, however, as he becomes a professor of arithmetic, and gains the reputation of being the best person in charge of the industry, which is producing accountants for the country. May the actor's first foray into sageuk be a rewarding one. "The Crowned Clown" will premiere on December 7th on tvN.