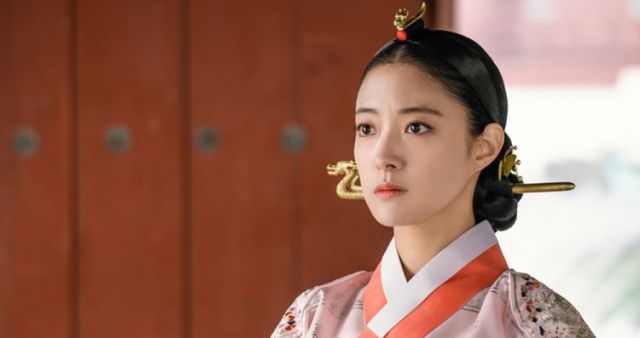 We've met the king and the clown of "The Crowned Clown" through Yeo Jin-goo's first stills, and now it's time to meet our queen, portrayed by Lee Se-young. Given the premise, the woman is going to have quite a predicament on her hands, emotionally and politically.

Lee Se-young plays Yoo So-woon, the queen loved by both king Lee Heon (Yeo Jin-goo), and by the clown who replaces him, Ha Seon (Yeo Jin-goo). So-woon is not only a lovable woman, but a central figure in politics, facing the turmoil of her time. According to the production, Lee Se-young will capably portray these different sides of the queen, while her poised and dignified vibe will also elevate the character's charm.

I don't always agree with promotional lip service, but I see no lies here, as Lee Se-young has a certain charisma that can tackle, and has tackled, many a genre and style. If her chemistry with Yeo Jin-goo as a leading pair works, we're all set for this side of things. "The Crowned Clown" will premiere on January 7th on tvN. 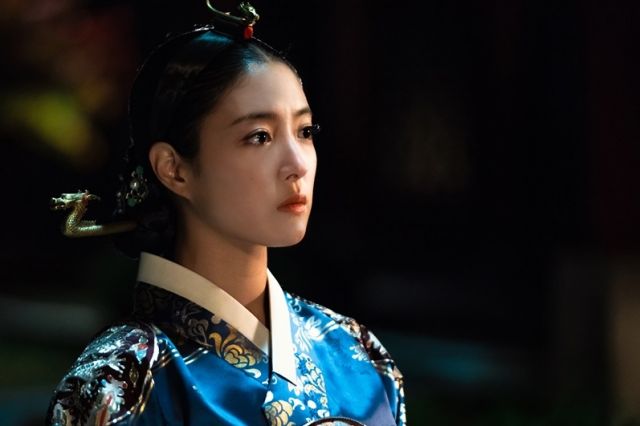 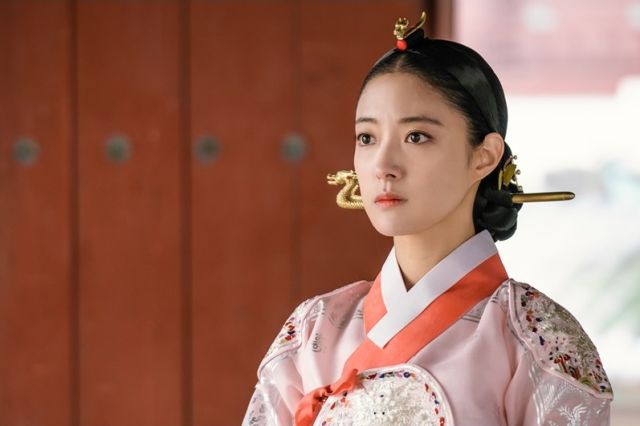