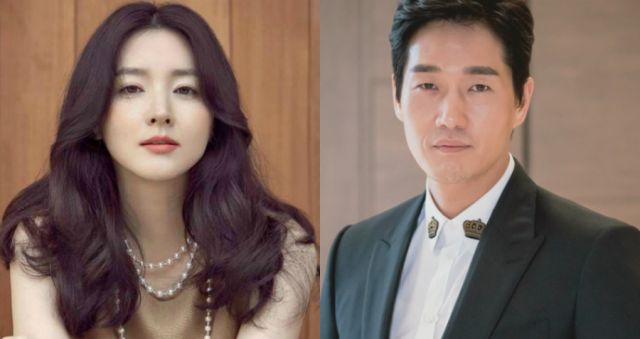 This project didn't properly register on my radar for quite a while, and news on it has been sketchy, at best. While the thought of Lee Young-ae and Yoo Ji-tae in a spy-themed sageuk does sound rather exciting, I do have major reservations about the creators. Personal worries aside, the latest news on "Different Dreams" provides more information of the premise and the main characters.

The series is a special project created to commemorate the 100-year anniversary of the forming of the Provisional Government of the Republic of Korea. The historical spy melodrama takes place in Gyeongseong (former name for Seoul), Manchuria and Shanghai during the period of the Japanese colonial rule. The main characters are leader Kim Won-bong of the secret independence movement 'The Heroic Corps', and a Japanese-raised Korean surgeon named Lee  Young-jin, who become spies for the Provisional Government then based in Shanghai, and play an active role in the Pacific War.

News on the casting has been confusing. Lee Young-ae has been courted for Lee  Young-jin, and reports have been ranging from her declining to her having confirmed, with a number of them saying that she is still considering the offer. Actor Yoo Ji-tae is courted to play Kim Won-bong, and is also reviewing the pitch. It all looks great up to this point, but writer Jo Gyoo-won ("IRIS", "IRIS 2") is pretty much a stop sign for my interest. I don't think I can handle a third work by him.

"Different Dreams" has been reported as a pre-produced series currently discussing a broadcast on MBC, but the production has reportedly stated that nothing is confirmed yet. According to some news pieces, the drama will start location shooting in Shanghai, Mongolia and other places, while aiming for a worldwide release in the first half of 2019. I hope that we get more consistent news on it soon.