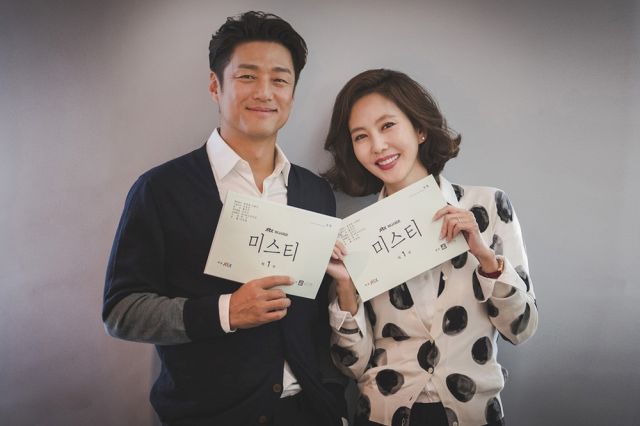 The romantic thriller about a woman's struggle to prove her innocence in a murder case is starting to form and we have some first stills from its script reading, held in October. "Misty" marks the highly expected return of Kim Nam-joo after her last work in 2012, so I hope that her character and the series are worth said return.

Kim Nam-joo plays the heroine of the story, Ko Hye-ran, who is a successful anchor woman accused of murder. Ji Jin-hee plays Kang Tae-wook, a former prosecutor, Hye-ran's husband and her defense lawyer throughout this case. The two rekindle their romance as they go through their adventure to get to the bottom of the case and clear Hye-ran's name. 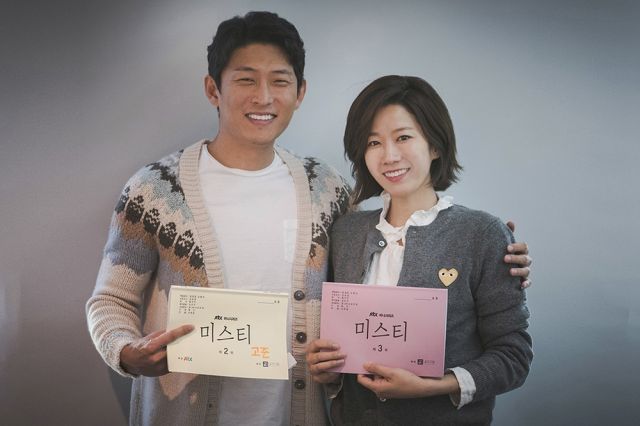 We also have some basic information on other characters here. Jeon Hye-jin-II plays Seo Eun-joo, a woman who happily sacrifices for her husband. Im Tae-kyung plays Ha Myeong-woo, a mysterious character with a secret. Jin Ki-joo takes on the role of Han  Ji-won, a journalist who causes Hye-ran's dismissal from her position as a main anchor. Go Joon plays professional golfer Kevin Lee. He is Hye-ran's ex husband, Seo Eun-joo's current husband and Han  Ji-won's lover. What a busy jerk.

The drama's PD is Mo Wan-il ("Beautiful Mind", "Drama Special - Sirius") and it is written by Je In alongside Kang Eun-kyung ("Dr. Romantic", "This Is Family") as a co-creator. The partially pre-produced piece will begin its run on January 26th, following "Untouchable" on jTBC. 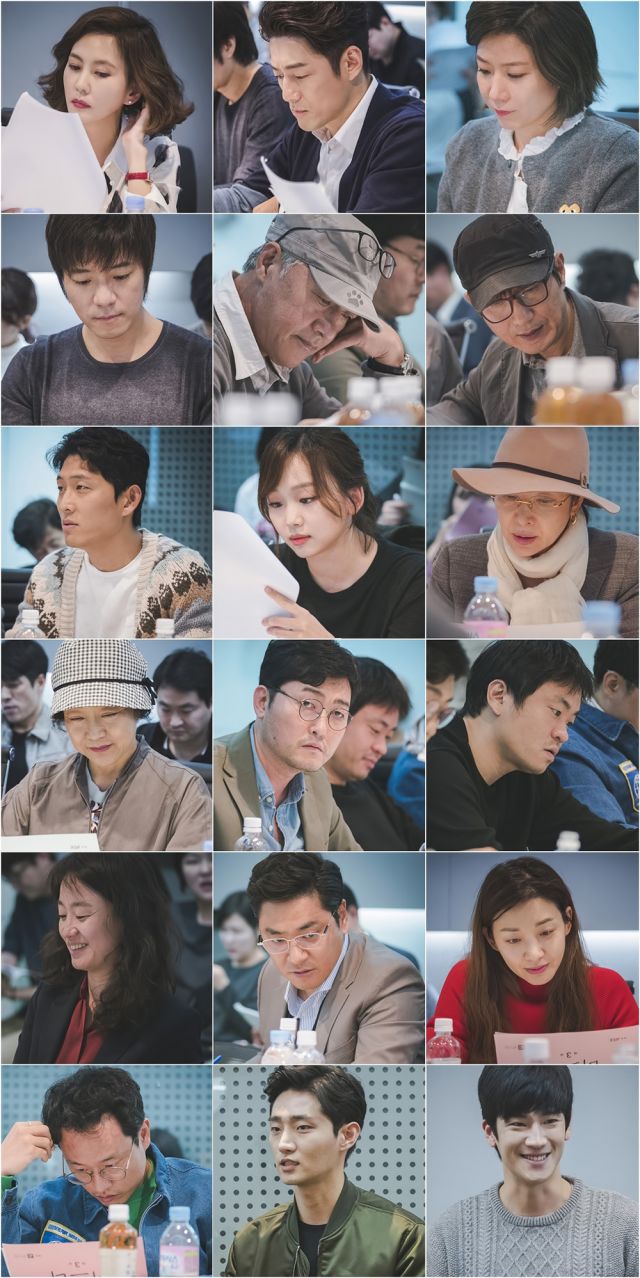