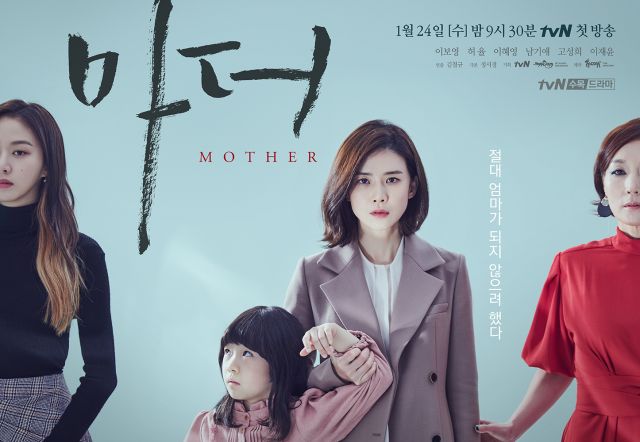 In some surprising and exciting news, "Mother - Drama" has been selected as a competitor for the first ever CANNESERIES, Cannes International Series Festival. My cynicism over awards and dislike for the support Cannes has shown for problematic figures aside, this is a great opportunity for Korean content abroad.

Cannes representative Alvin Lewi has stated that only 10 series from 9 countries were selected, and that he is personally glad to see "Mother - Drama" on board. The series festival will be the main event of the MIPTV 2018 (Marché International des Programmes de Télévision or The Global TV and Digital Content Market). "Mother - Drama" has accomplished no small achievement, as the series made it in against 130 contenders.

The 10 selected will have their first episodes screened at the Grand Auditorium Louis Lumière, with "Mother - Drama" specifically screening on April 9th, at 12:00 PM CET. The ceremony will be held on April 11th, and the red carpet event will be attended by director Kim Cheol-gyoo, writer Jeong Seo-kyeong and leading actresses Lee Bo-young and Heo Yool. Writer Jeong Seo-kyeong previously attended for her film "The Handmaiden", and now she brings the first ever Korean drama to Cannes.

Meanwhile, Studio Dragon director Park Jee-young has stated "We are glad that "Mother - Drama" has been received as a quality drama. Currently, the reality of child abuse in society is much more painful than in the drama. "Mother - Drama" is about motherhood and family. We think that the drama is very timely. I'd like to thank the brilliant actors of "Mother - Drama", as well as director Kim Cheol-gyoo and writer Jeong Seo-kyeong for their outstanding work".

My personal joy over this nomination does not only come from the possibility of Korean drama content becoming more known to the world, but from what this could mean about its creators being more daring with the quality of their shows. In an ideal world, the work's great local and global reception will be a case for solid writing, good acting and strong characters. 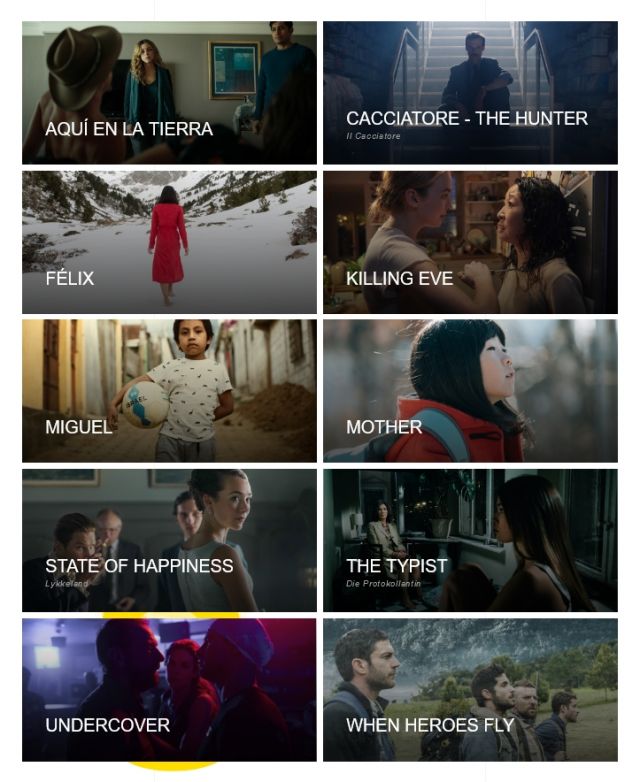 Of course, cynical me is just waiting for the barrage of sensationalist, tear-jerker parent-child stories trying to replicate this. Unfortunately, big industries are run by persons who largely care about the monetary aspect of things, leading them to chase after the non-existent recipe for success, rather than good content, or the value of entertainment as art, and as a society- and person-changing medium.

Will "Mother - Drama" be another stepping stone into giving creators that ever-elusive freedom to reach for quality over popularity, will copycats appear, or will this simply be another ceremony and another day in Dramaland? I don't have the answer to that, but I do know that "Mother - Drama" deserves every praise, and every recognition it has been and will be given.