We have some new promotional material from "Mother - Drama" and that includes four collages of stills and two teasers I have been very much looking forward to. The stills show us the mood behind the scenes as well as a little more about the relationships and conflicts we can expect, while the teasers feel like the creators have read my mind and delivered something I've been itching to get.

One set of stills reveals a tense, but cold confrontation between Soo-jin (Lee Bo-young) and Hye-na's (Heo Yool) mother, Ja-yeong (Ko Sung-hee). My guess is that, at this point, Soo-jin can already tell that this little girl is going through something and she is not one to let it slip by. She doesn't become a kidnapper because she can ignore the situation, after all. 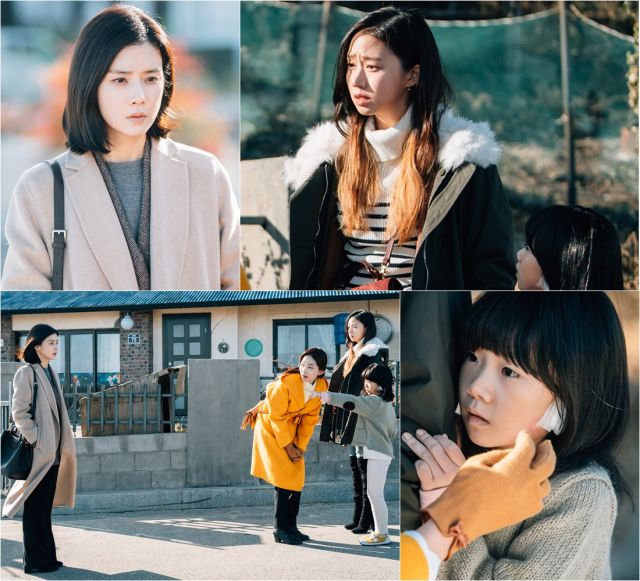 The other stills look like a mix of story and filming shots, and the difference in demeanor and interactions only further solidifies Hye-na's plight. Ja-yeong is not only neglecting and more, but she does not have any sort of comfortable rapport build with her daughter either. On the other hand, Heo Yool and Ko Sung-hee look quite adorable together and it's nice to see them have fun while filming challenging subject matter, especially to a child, in the cold. The same pleasant atmosphere is present on the other two sets of behind the scenes stills.

The teasers are a lovely surprise for me, as it has been a frequent complaint of mine in these pieces that we don't get to see enough of Hye-na. This time around, the second and third teasers are shown from the little girl's point of view and they add onto what we have known so far. In the second teaser, we see Soo-jin's doubts and shaken conviction as she lets go of Hye-na, only for the little girl to grab her again and ask "Why can't a child live without a mother?" In the third one, Hye-na adds the first day when Soo-jin smiled to her list of things that make her happy.

These reveal a more complex relationship than previously portrayed and, to my delight, a more complex Hye-na. Making a series about someone trying to save a child from abuse while having that child's agency, thoughts and feelings ignored would miss and repeat one of the key evils of that abuse. "Mother - Drama" just scored major cookie points with me and I'm looking forward to the 24th. 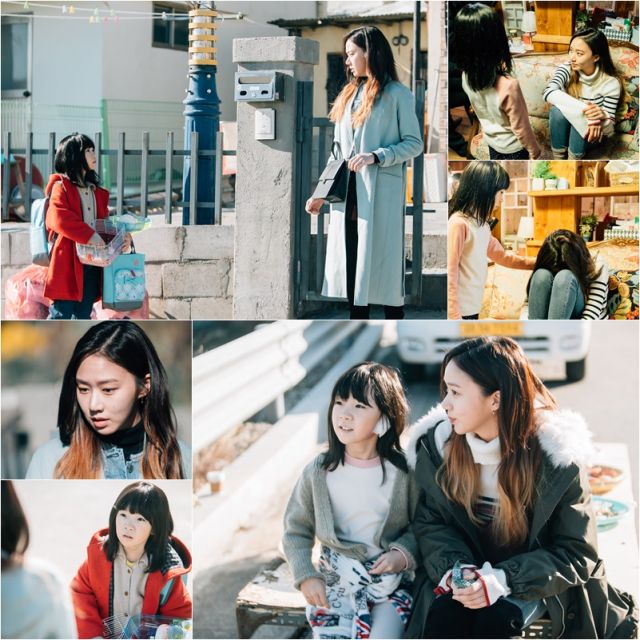 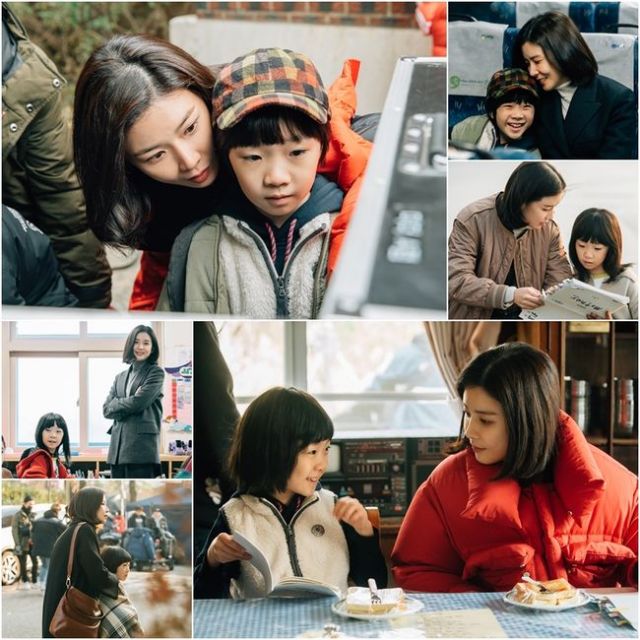 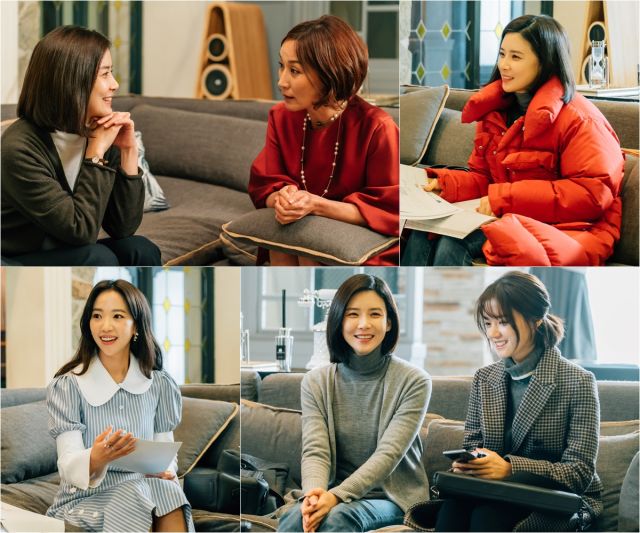