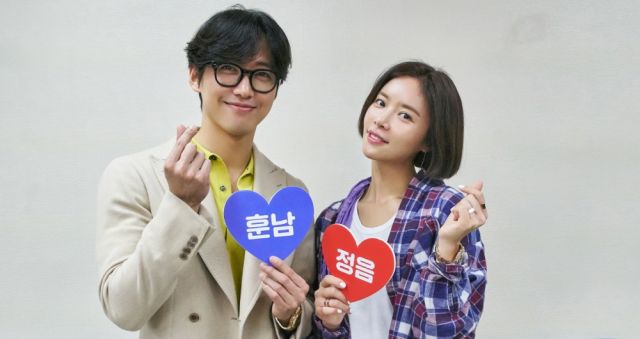 Upcoming romantic comedy drama "The Undateables" has released its first script reading stills, giving us a nice peek at the extended cast, as well as our beloved leading darlings themselves, Namgoong Min and Hwang Jung-eum.

The atmosphere was reportedly cheerful and friendly, while the actors did a great job, giving the writer and PD confidence in what the production can deliver to audiences. Namgoong Min stated that he will do his best to produce good results through hard work, while Hwang Jung-eum described the script reading as happy and cheerful, like going to a picnic; an emotion she wants to convey to viewers through her own hard work.

For me, "The Undateables" is a case of a very generic premise being carried by a great main cast. I can't really work up much excitement for another typical rom-com, so aside from the hope that we will get a more exceptional one, my only certainty is that these actors will deliver anything well. The drama will follow "Switch - Change The World" on SBS in May. 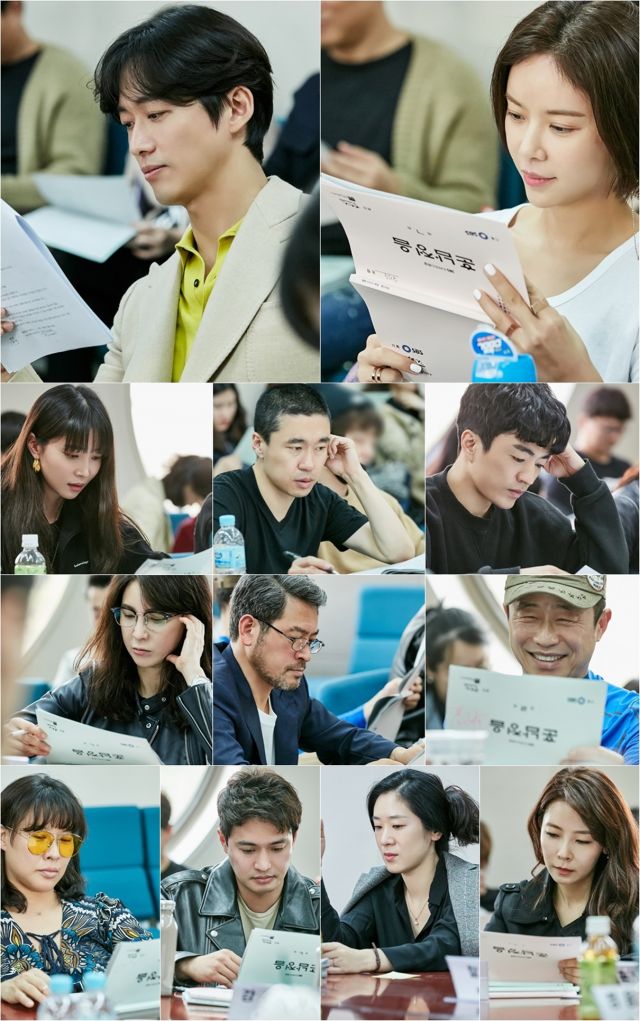 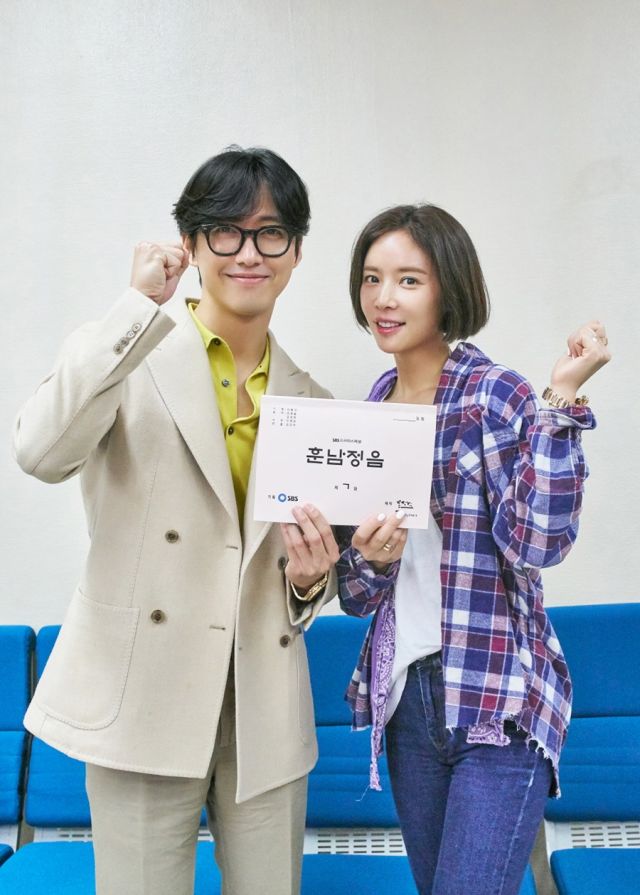 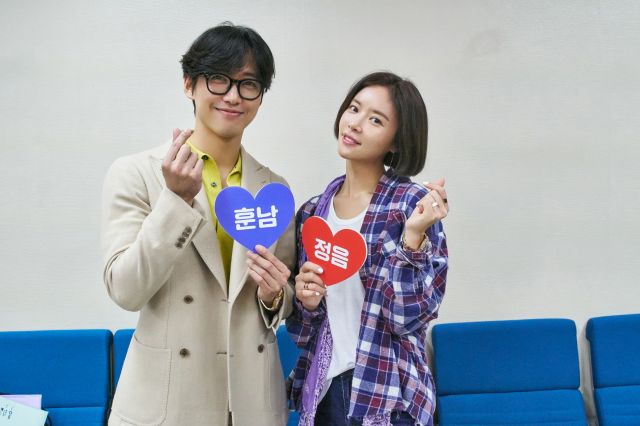