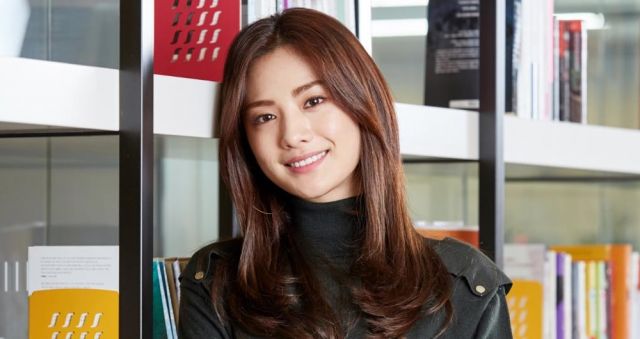 Nana may be moving up in the legal world, going from her detective role in "Kill It" to a prosecutor's role in "Justice". The drama has already confirmed Choi Jin-hyuk and Son Hyun-joo, and is currently in the process of casting the rest of the roles. Nana ("The Swindlers", "The Good Wife") is considering her offered role for the leading woman.

"Justice" is a social thriller about Lee  Tae-kyeong (Choi Jin-hyuk), a corrupt lawyer who joins hands with the devil for revenge, Song Woo-yong (Son Hyun-joo), a man who chooses to become evil for the sake of his family, and their involvement in a case of serial actress disappearances. The series is penned by Jeong Chan-mi and helmed by Jo Woong.

Nana's pitched lead is reportedly Seo Yeon-ah, the only daughter of a reputable legal family, whose father served as the Prosecutor General. Yeon-ah became a prosecutor without hesitation, but she is known as the weirdo of the Seoul Central District Prosecutor's Office. She will defy orders, become a headache for superiors, and even go after the son of a prominent presidential candidate.

I haven't checked out "Kill It" yet, but Nana has left me with mostly favorable first impressions in "The Good Wife". I am also looking forward to seeing the rest of the cast, so I hope we get more news on this soon. "Justice" will premiere in July on KBS 2TV.