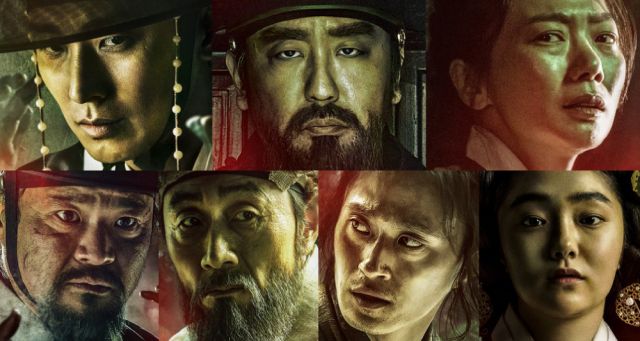 Netflix's zombie sageuk, "Kingdom", has released individual character posters for its main and supporting cast, and the undead menace that surrounds these characters, ready to strike. The news attached also gives us some basic information on the alliances we can expect.

Ju Ji-hoon's Crown Prince says "From now on, I will protect them", a challenging task when one has been branded as a traitor. Ryu Seung-ryong's Chief State Counselor, Jo Hak-joo, is a far worse menace working from the shadows, his tagline revealing a different type of deranged enemy. "I will kill them all. All of them", he says. Bae Doona's Seo-bi is gathering clues left by her mentor in order to find the source of and a cure for the plague. Her words are "The dead have come back to life".

The supporting cast is as packed with talent as the main one. Kim Sang-ho's Moo-yeong is a man who has been a faithful friend and guardian to the Crown Prince. His poster makes me curious about the individual mentioned in it, as it reads "Can I trust that person?" Heo Joon-ho plays a father figure to our hero, who stands by his side during these perilous times. His words are a bit less encouraging, as he goes "There is no one to stop this decline".

Kim Sung-gyu has been on a roll since his debut, and his Yeong-sin is a mysterious man with an unknown past, and skills to match that of soldiers. He is a survivor alongside Seo-bi, and his tagline is the most unsettling. "These people are not dead", he says. As in, they are undead, or they are still trapped in there? Let's hope it's the former. Last, but not least, Kim Hye-jun plays Hak-joo's daughter, who is as power-hungry as her father, and wants to get her way by any means possible. "I will give birth to the heir", she says.

I am about 10 times the regular amount of excited to watch "Kingdom", because there really is no better combination for me than a great creator duo, a powerhouse cast, and a creative zombie-filled premise. "Kingdom" will premiere in January. 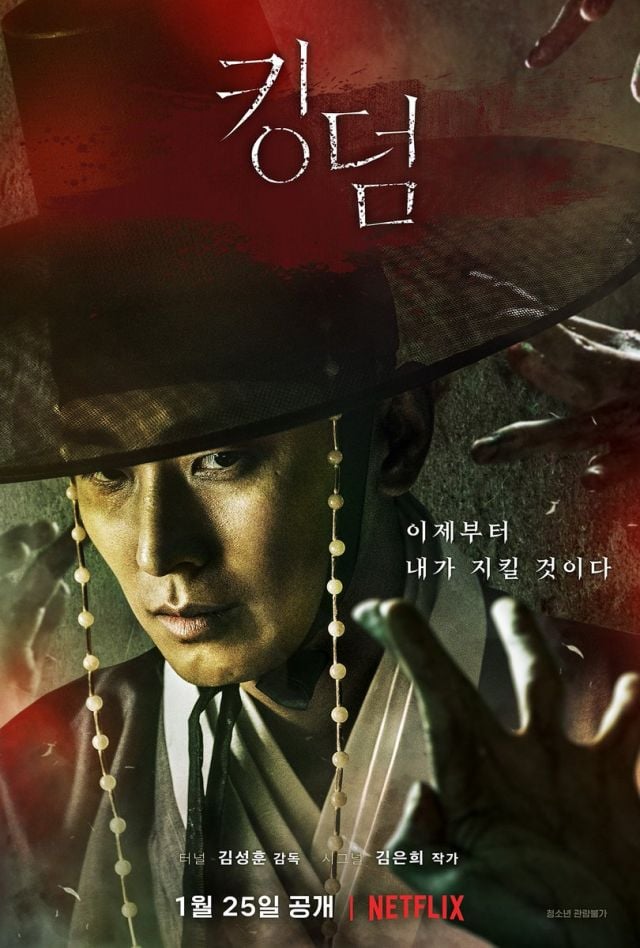 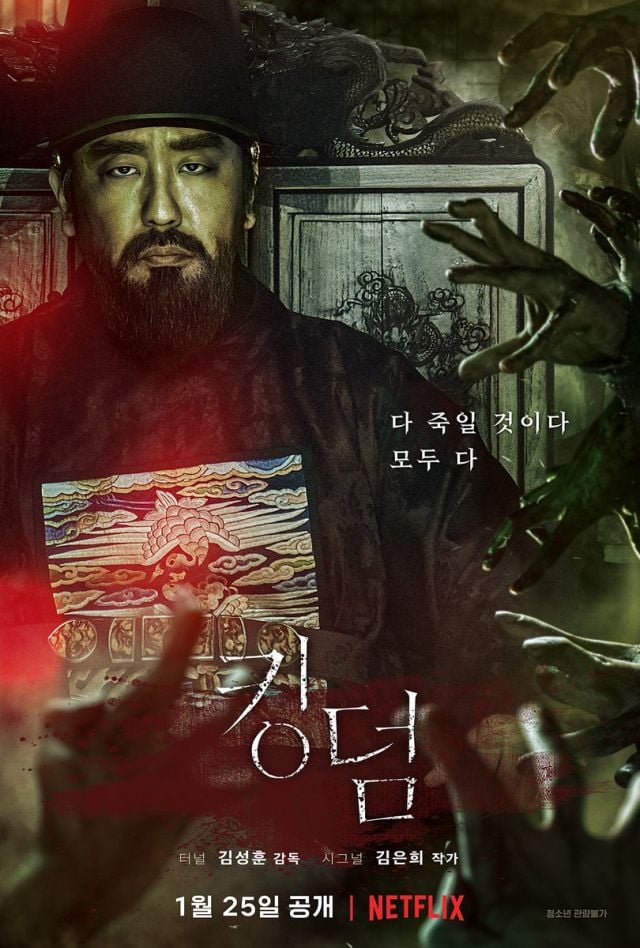 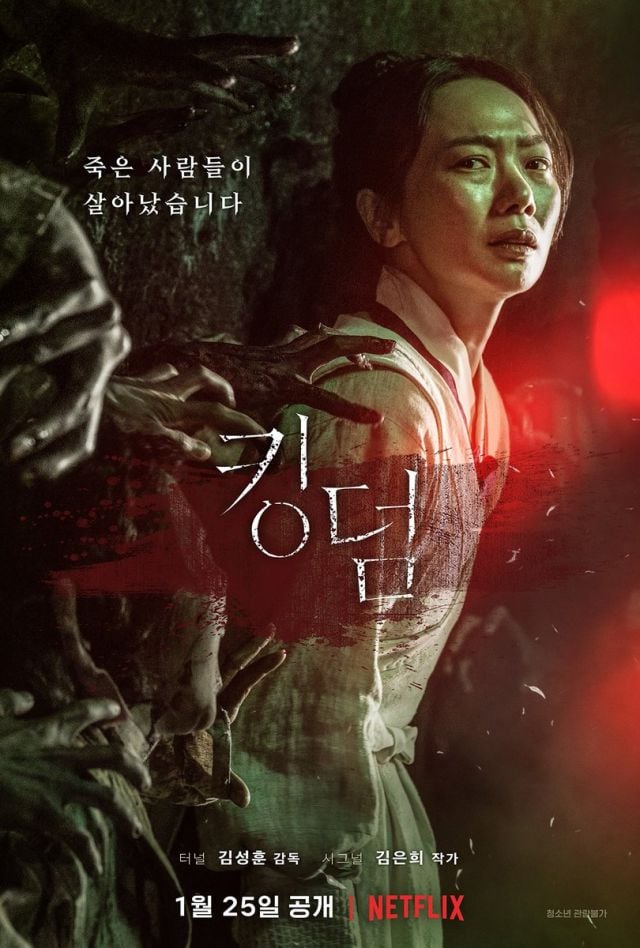 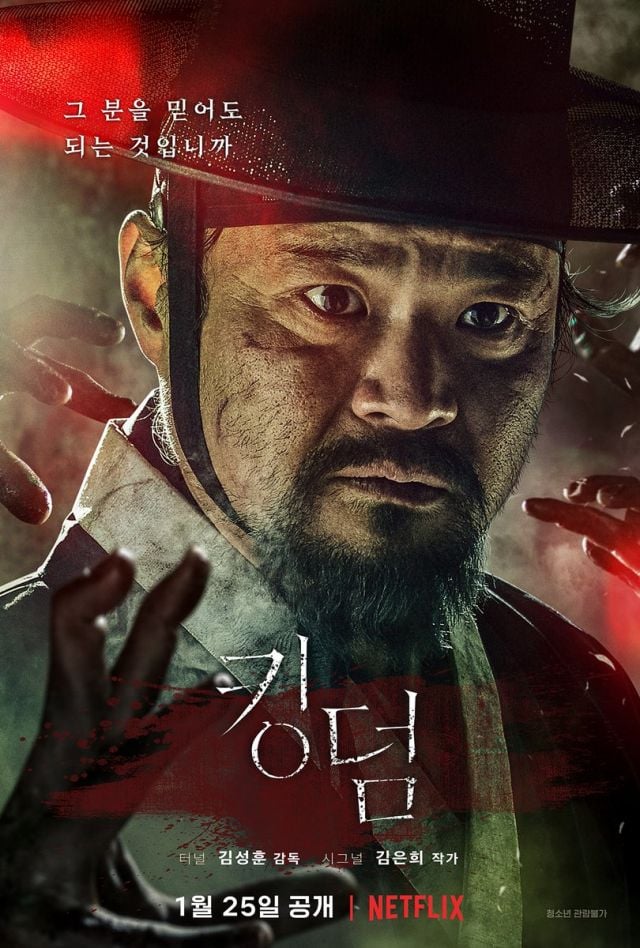 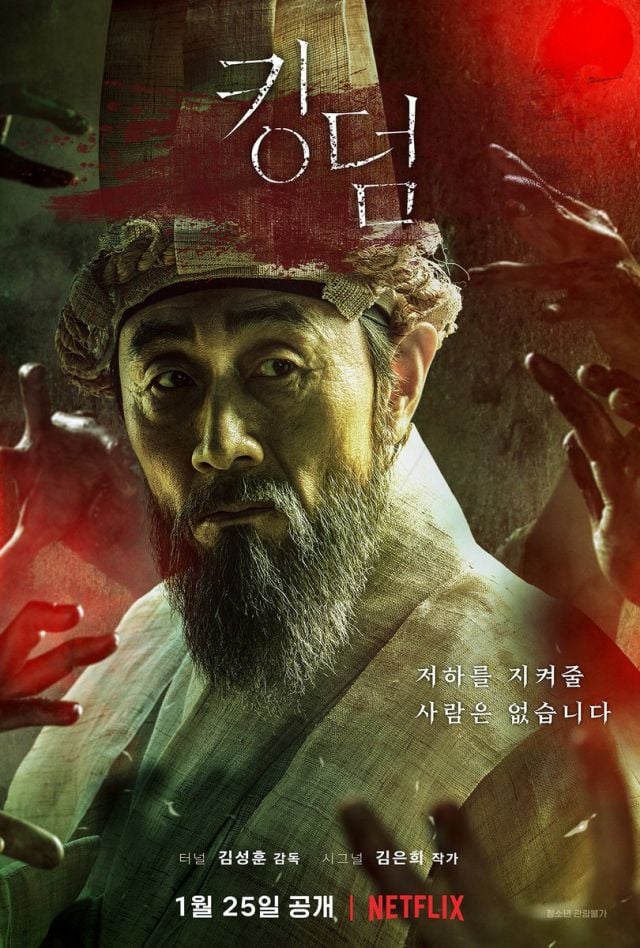 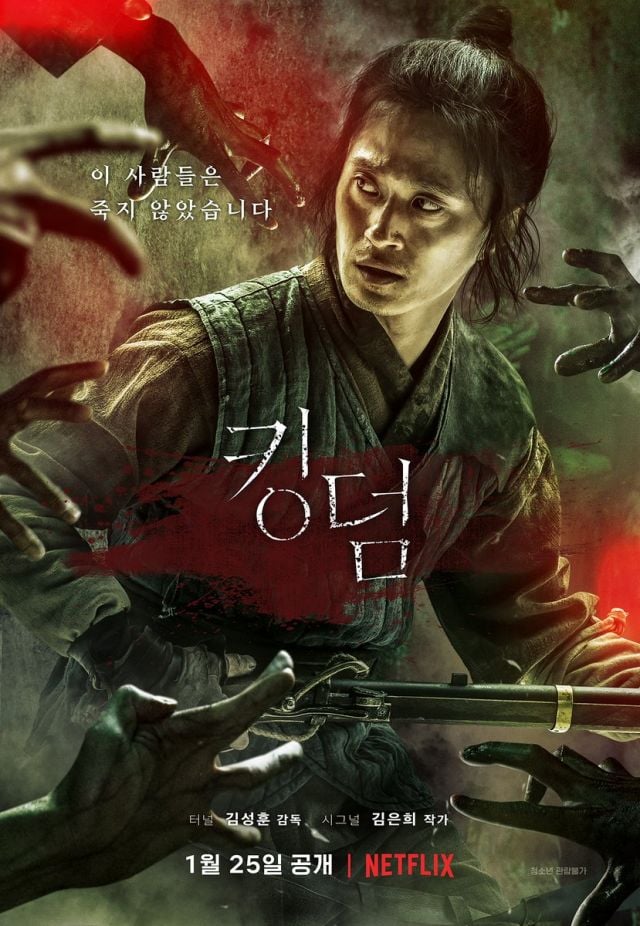 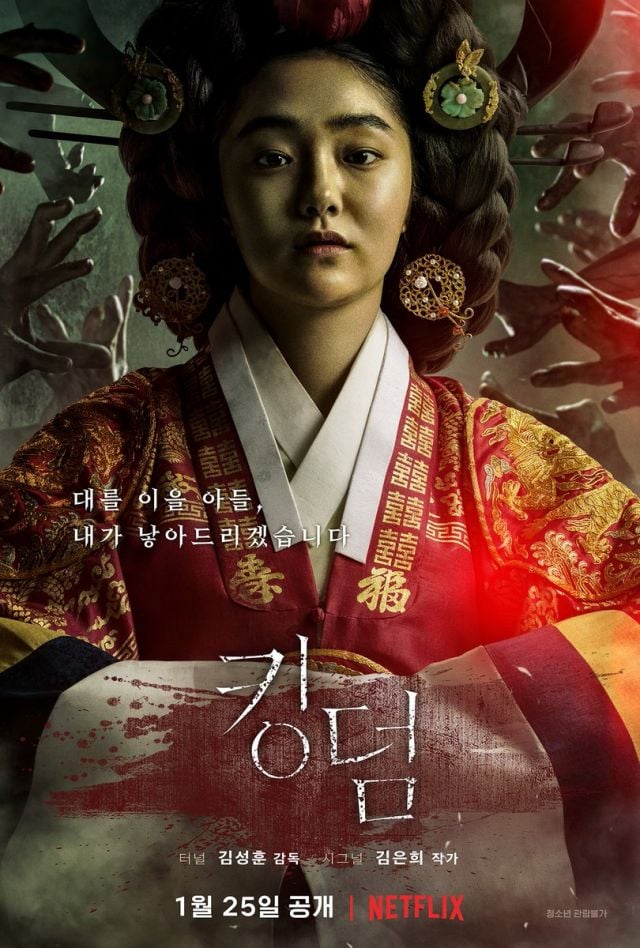