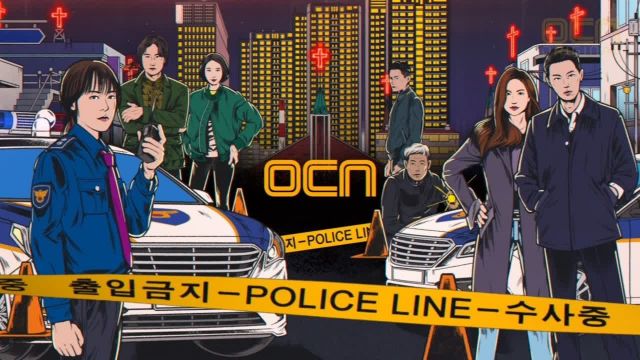 OCN has been busy with its upcoming drama lineup, and we get a sneak peek at the results we are about to experience within this year. The channel mentions works we already know about, with one changing its title and premise, but we also have a new drama addition.

The year opens with OCN's first series for its 'Dramatic Cinema' project, "Trap - Drama". "Possessed" follows on March 6th, bringing us ghosties and crime. Formerly known as "Blue Eyes", the Jang Ki-yong and Nana thriller is now called "Kill It". Its altered premise is about a veterinarian killer who saves animals, and a detective who saves people. 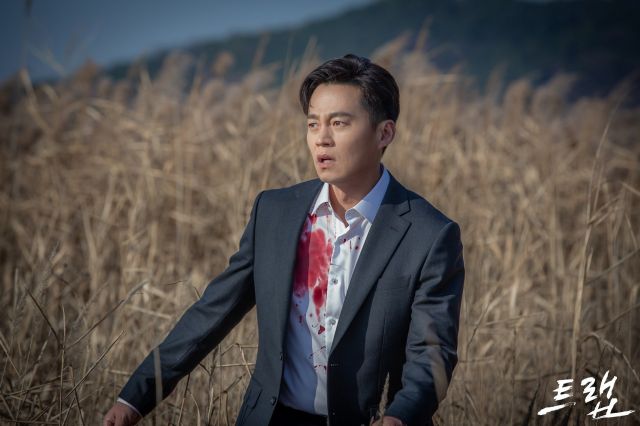 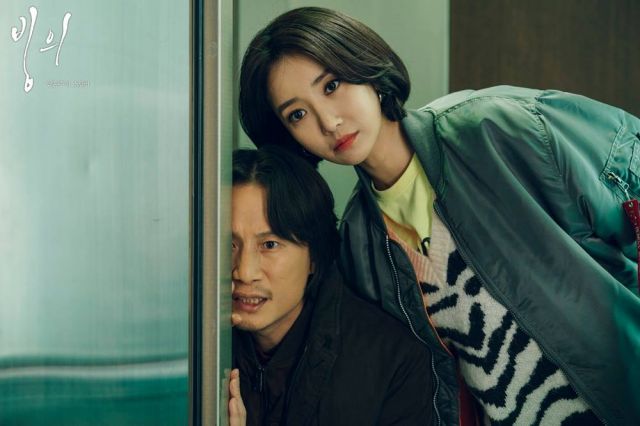 "Voice 3" is in the works, and so is "Save Me 2", which has signed Jo Jae-yun on. "Save Me" is very close to my heart, so a sequel worries me, but a spin-off would definitely be welcome if it can bring something new to the table. The new installment will be helmed by Lee Kwon, who directed the movie "Door Lock", and it's up for a spring release.

The second addition to the 'Dramatic Cinema' project is webtoon-based "Strangers from Hell", which has cast Im Si-wan fresh off his military service. This is one I'm really excited about, because it's one of the rare OCN premises not about detectives after killers. I look forward to seeing the main cast, because it looks like an ensemble-heavy piece. 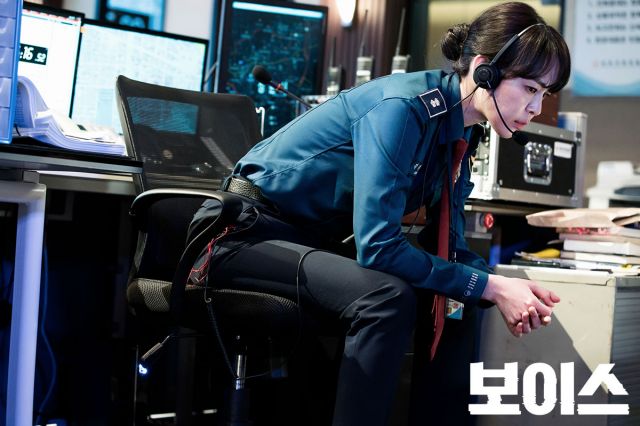 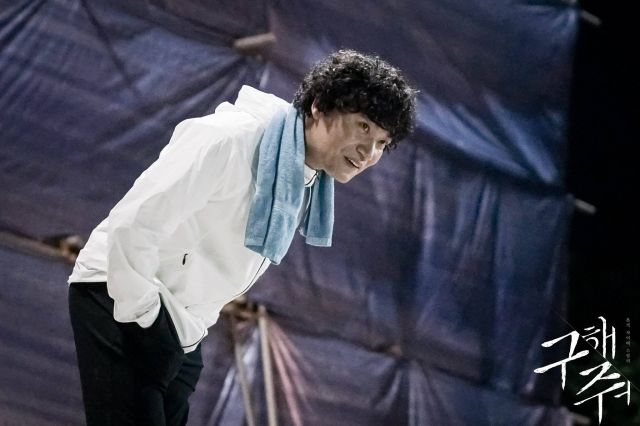 The newly announced "WATCHER" is a psychological thriller that delves into the reality of power through the story of three people who join a special anti-corruption police investigation unit after their lives are shattered by a dramatic event. Helming it is PD Ahn Gil-ho ("Memories of the Alhambra", "Secret Forest"), and Han Sang-woon ("The Good Wife") is writing. This one will be with us in the second half of the year.

OCN's director, Hwang Hye-jeong, has commented on the channel's dedication to "storytainment" (story + entertainment), stating that this year aims to bring exciting and diverse original works full of catharsis, and touting the powerful stories to follow. Here's hoping that the station delivers.