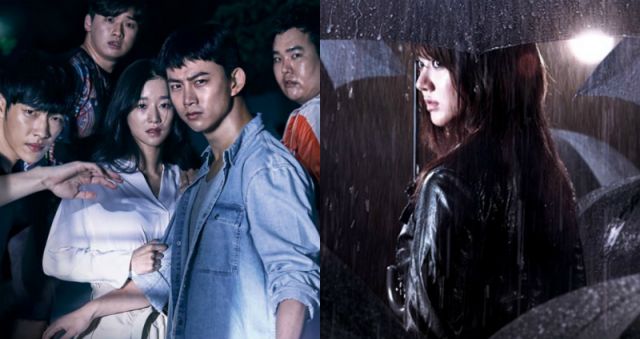 This is a bummer as far as my personal excitement goes, as PD Kim Seong-soo ("Save Me", "Genome Hazard") will not be helming upcoming medical exorcism drama "Priest". While a new PD has been found, the series is still in the casting process, and the names to have received offers so far give us a general idea of the production's goals.

Despite previous news of his involvement, PD Kim Seong-soo had reportedly already rejected the project quite early on. The drama has chosen Kim Jong-hyeon ("Run-off", "Little Girl K") instead. In addition, casting offers have been made to actors such as Lee Je-hoon, Jang Ki-yong, and others, but no one is attached to the project yet, and Lee Je-hoon has already chosen "Where Stars Land".

The two actors named might not have joined up, but least they provide a hint about what we can reasonably expect in regards to the main lead. The production has stated that "Priest" is being planned like a quality film production, and is currently organizing its cast. It doesn't sound very encouraging to me, but let's hope that they can get things done in time for its premiere following "The Player".