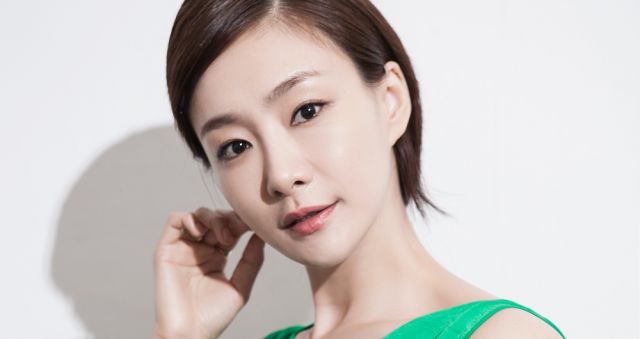 I was just feel-smacked with Park Hyo-joo's special appearance in "The Guest - Drama", and it looks like the actress carries on with OCN. As previously announced in news about upcoming "God's Quiz: Reboot", she will be playing a main role as a new character in this fifth installment of the series.

Park Hyo-joo will play Moon Soo-an of Korea University's Medical Examiner's Office. Soo-an is a medical examiner who has attended elite courses, and she is an expert in rare diseases. When this season's incident occurs, she will be a firm presence in the office, and someone whose knowledge will be in competition with Han Jin-woo (Ryu Deok-hwan). Although she appears cold and blunt, she is a warm-hearted person.

I'm all for some frienemies for Jin-woo, especially in the form of a great actress. I'll take some nice back and forth of genius medical skills over a lonely genius. We're also getting the series quite quickly, as it will follow "The Guest - Drama" on OCN, premiering on November 7th, at 23:00 KST. Am I ready? Yes. Am I also terrified due to attachment? Absolutely.