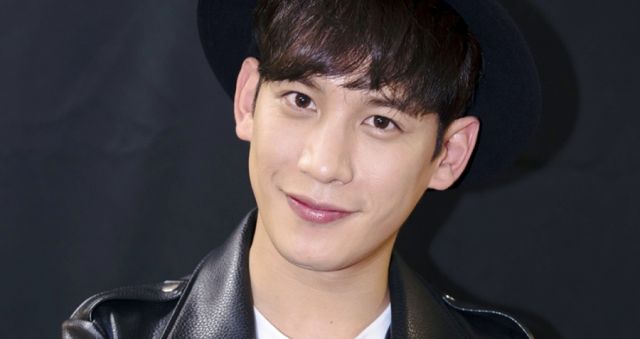 Upcoming ambitious project "Prometheus" has added another solid name to its cast of Ha Ji-won and Jin Goo, as actor Park Ki-woong has signed on to play somewhat of an enemy, or perhaps eventual frienemy to Jin Goo's character.

Park Ki-woong has confirmed his role as Choi Ryong-soo, a member of the North Korean Embassy who has a painful connection to Jin Goo's Park  Hoon. He is a man of strong character who has endured the hardships of working at the North Korean Embassy, but after being caught in the same unexpected incident as Park  Hoon, Ryong-soo holds a deep-seated grudge against him, putting the two men in a relationship full of confrontation.

That sounds like the stuff of epic man-battles, although I love the possibility of frienemies more. I am curious to see if Park Ki-woong's fanbase has expanded after the success of "Return", and I am glad to see him on board for this one. The open audition planned by the "Prometheus" production will take place soon, while the drama is currently in talks for a premiere on the first half of next year on MBC.