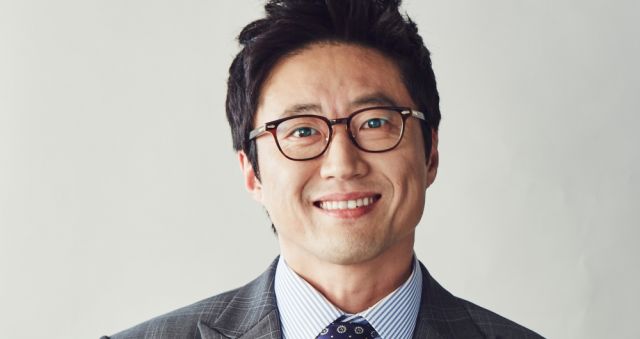 In news that make my Ori-heart so very happy, "Neighborhood Lawyer Jo Deul-ho 2: Crime and Punishment" is finally being produced, and actor Park Shin-yang has been confirmed for a return to his cheeky and unorthodox role as its leading and titular character.

The drama is currently in the casting process, and it's planning a release on the first half of 2019. We don't have much more in terms of details yet, but I'm just excited to see the project finally take off. For those not familiar with the series, the first season is about a has-been prosecutor who ends up losing everything, only to return as a champion for the weak.

The first season is all about his growth, sparked by the death of a friend, but aided by the people around him, including those he represents. The drama is more a hero's (of the people) journey than a courtroom one, and it definitely has its share of problems, which I hope might be smoothed out in the second season.

What "Neighborhood Lawyer Jo Deul-ho" does have is a lot of soul and endearing characters, so I'm going to be praying to every deity available that the original creators, as well as the most beloved characters return for this season. I've already been burned by "Queen of Mystery 2", drama. Don't fail me now.