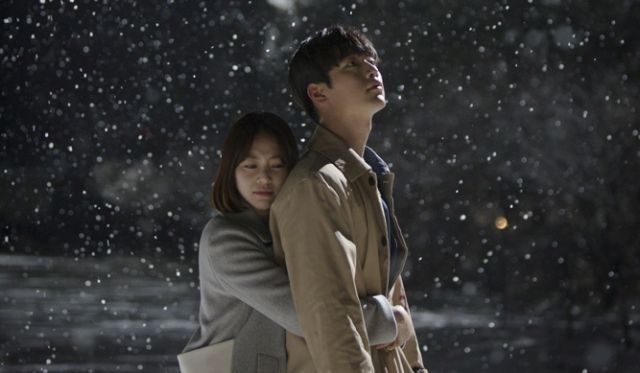 It's been a while since we last heard from the drama, but the production team has been hard at work. "Are You Human Too" has finally released some stills of its leads and a couple of other characters. The series was filmed between June and November of this year and it is entirely pre-produced, but also carries quite the hefty budget of 10 billion won (about 9.2 million US dollars). It is currently in post-production to add some final touches before release next year.

The series is about a synthetic person created in the likeness of a comatose son by his grieving family. The story aims to portray the struggles and romance of artificial individuals. I mean, it's not much of a change from unrelatable traumatized chaebol sweethearts falling for Candy-type characters, so I'd say this is essentially Dramaland 2.0. In case the android concept is too uncomfortable for you, worry not, the hero is actually in a chaebol family as well. 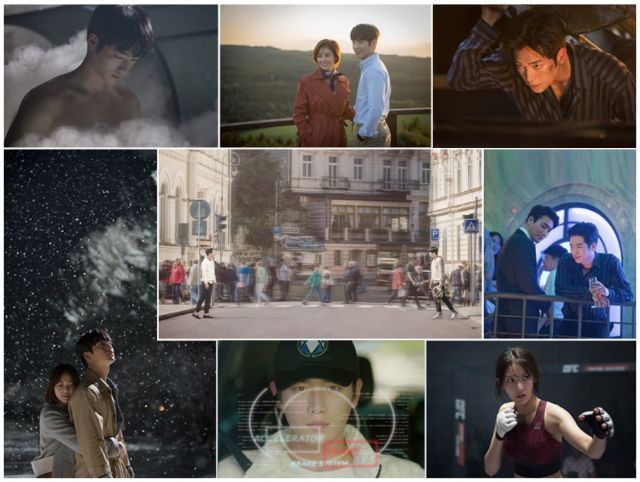 The drama will be featuring many familiar names in the supporting cast, including Lee Joon-hyuk, Park Hwan-hee, Kim Sung-ryung, Park Young-gyu, Yoo Oh-sung, Kim Won-hae, Kim Hyun-sook, Kim Hye-eun and others. As for leading man Seo Kang-joon, well, he's handsome. This is the only praise I can give him with confidence, but perhaps his limited acting scope will be fine for this character. Maybe we'll see a synthetic miracle, who knows. 'Tis the season after all.

There is no exact release date for "Are You Human Too" yet, but it will be with us sometime during the first half of 2018. It's certainly an ambitious project, so let's hope that is has used its resources well. 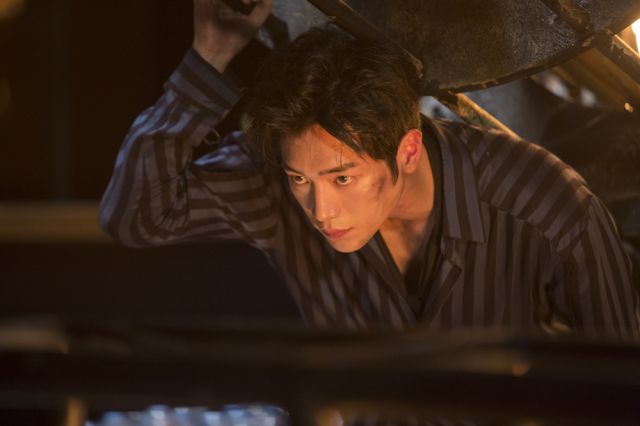 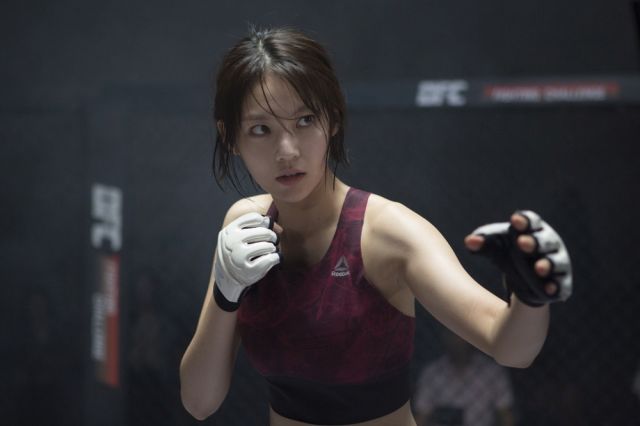 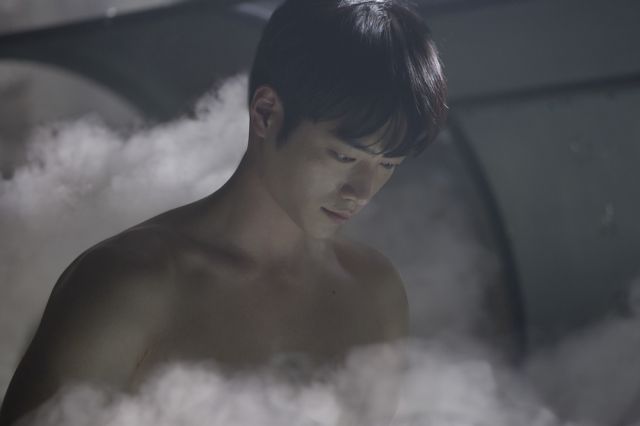 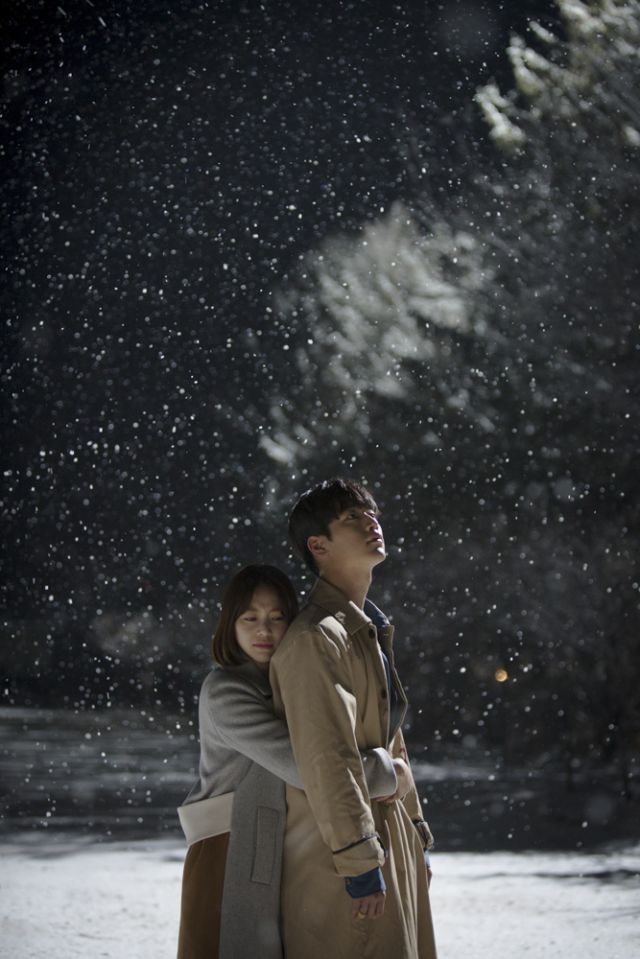