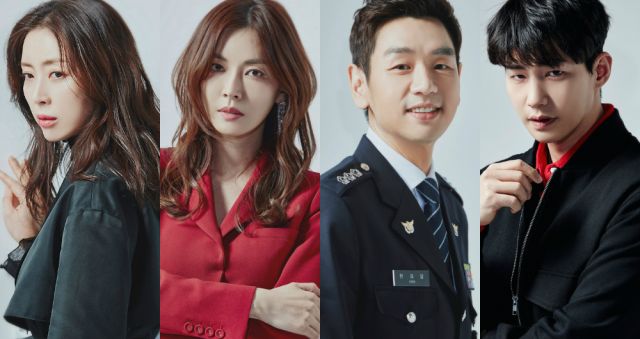 Nothing adds stress onto a thriller like knowing everyone is out to get everyone, and this is the picture that I got when I looked at the character descriptions and connections for "Secret Mother". The descriptions have since been altered and all potential spoilers have been removed, but I love indulging, so here we go.

A big warning here, that Korean drama character descriptions often include even major spoilers in them. It's also possible that plans for the plot have changed entirely between the time when the original descriptions went up and when the new ones were ready. If you don't want false expectations or potentially pivotal plot points laid bare, thanks for visiting, and save yourselves from the knowledge. 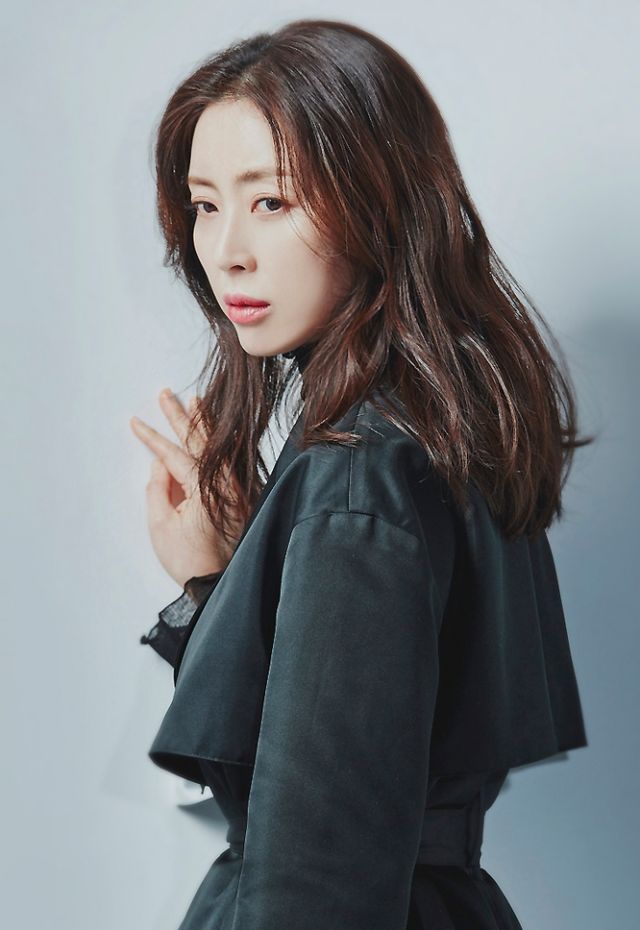 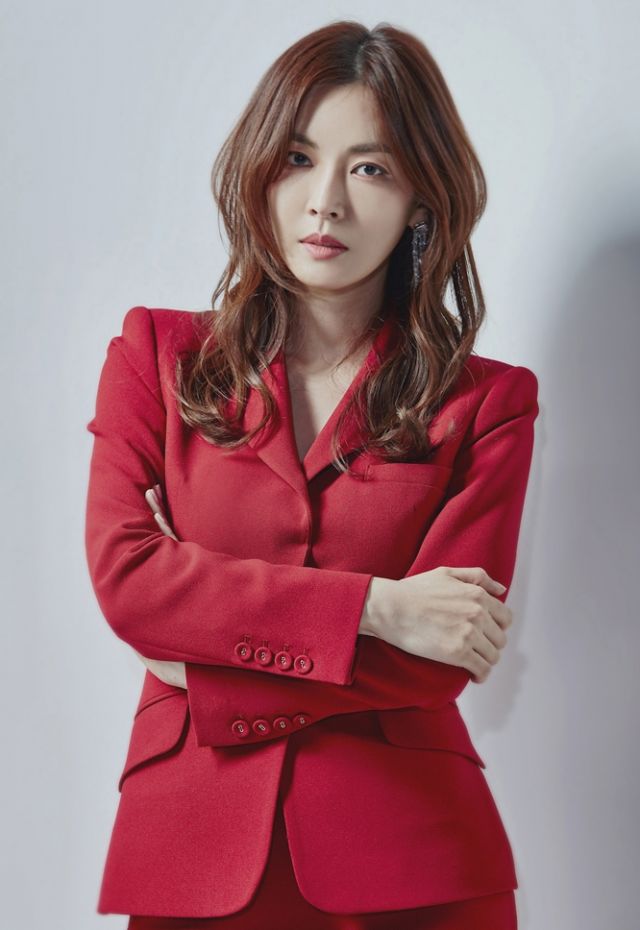 One thing that's evident when reading both the old and the new descriptions is that the children in this drama suffer. One may be developing an eating disorder, another sees her family fall apart before her very eyes. The parents are a mess full of complexes, secrets, terrible intentions, fake marriages, affairs, you name it. So, soap, but hopefully good soap.

The new information we have on our heroines shows their character a bit better. Kim  Yoon-jin (Song Yoon-ah) leads an almost emotionally dead life of near self-inflicted imprisonment. She focuses on her family while living comfortably under the shadow of her now more successful husband. On the other hand, Kim Eun-young (Kim So-yeon) only limits herself as Lisa Kim for her goal. Her actual personality is easy-going, likes games, comics, drinking and the like. 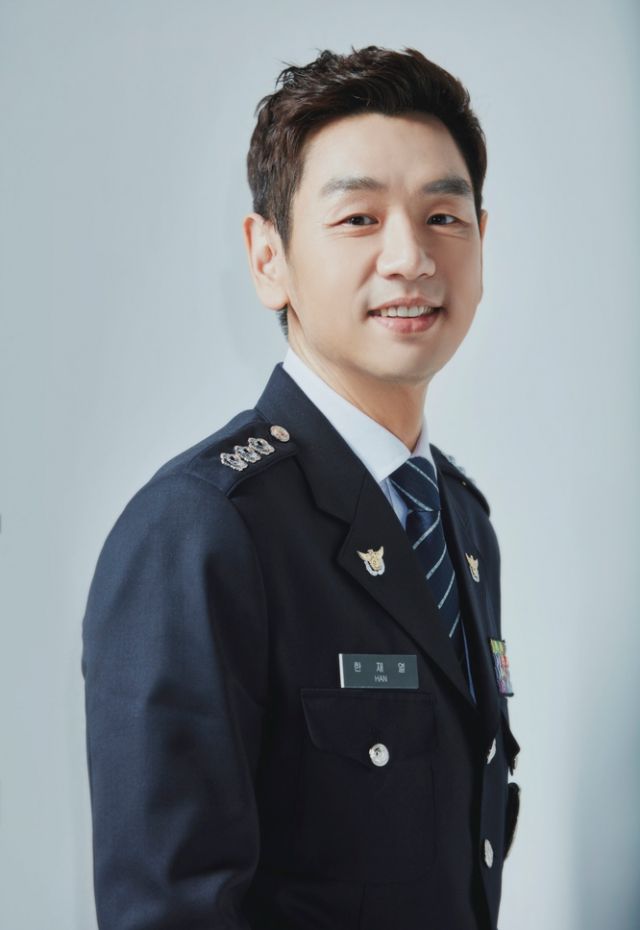 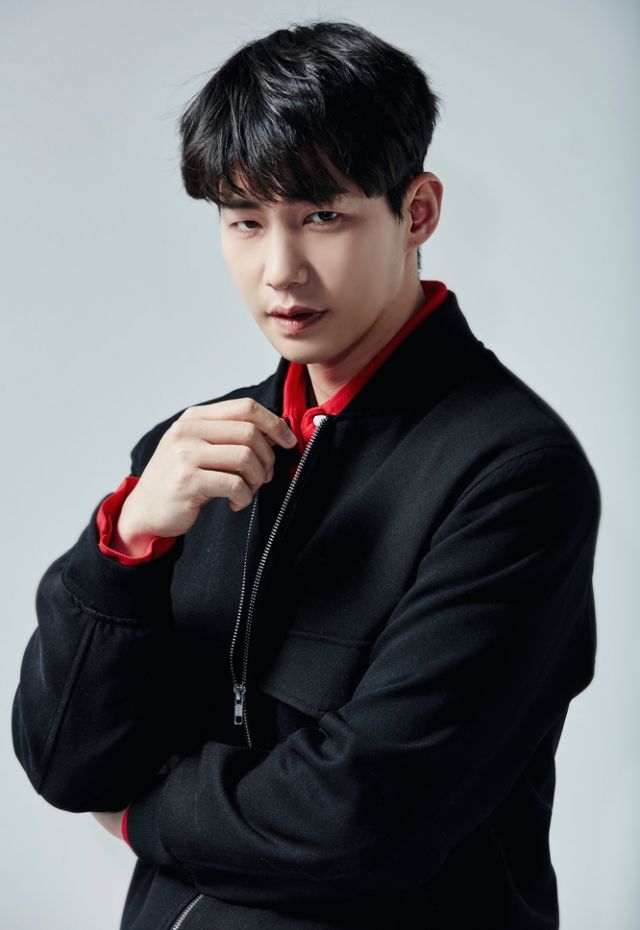 The secret that lies between them is that of Eun-young's orphanage sister, Hyun-joo, whose trace went cold after her medical records disappeared from Yoon-jin's hospital. There's more to Yoon-jin's own life, however. According to information now removed, but probably still true, her daughter's kidnapping/death case was only a year ago, and detective Ha Jung-wan (Song Jae-rim) was dispatched to the hospital during the incident. He saved Yoon-jin during a time of crisis.

Guilt was, and may still be written all over Yoon-jin's family. Her mother-in-law, Park  Seon-ja (Cha Hwa-yeon) was described as pretending to be in good terms with her, but actually wanting Yoon-jin's hospital. According to her previous description, it was rumored that she sold her son into marriage for it. Perhaps the biggest potential spoiler now removed is that she's also the one who knows the secret to Yoon-jin's daughter's case. 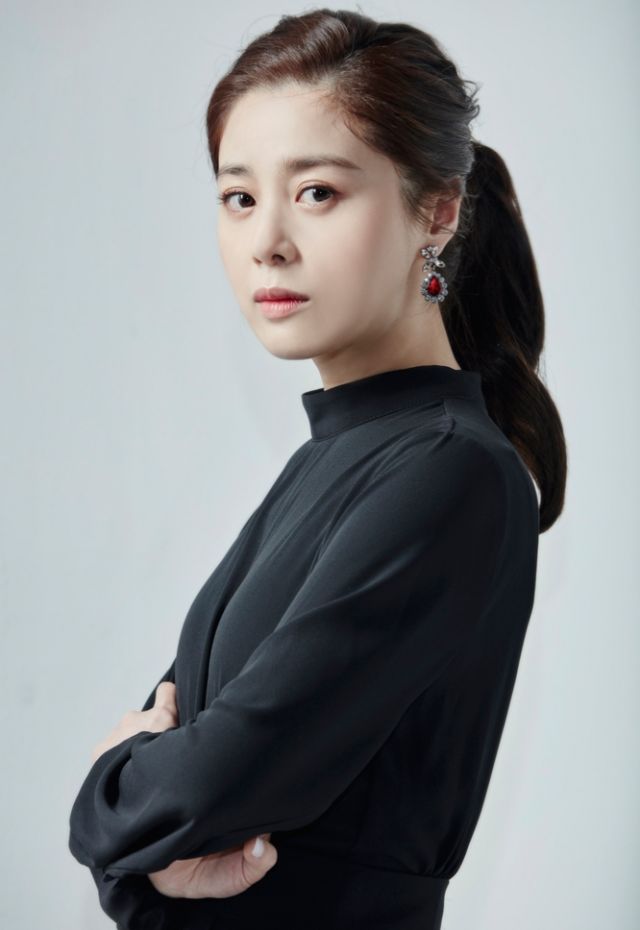 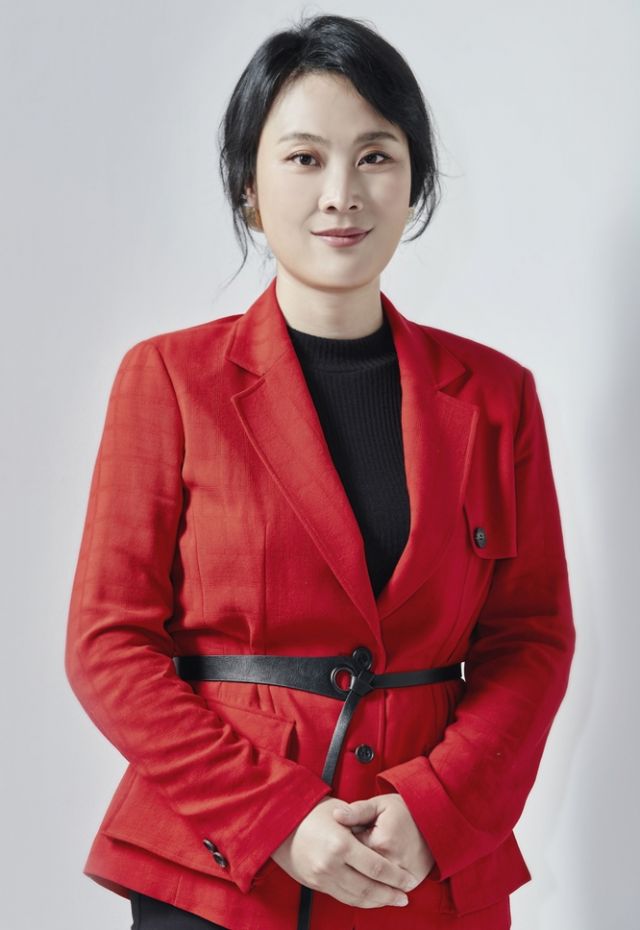 Han Jae-yeol (Kim Tae-woo) has since been re-worked into the perfect husband who wants his wife to return to her brilliant work, but his previous description was less than this model man and husband. I'm not sure if the whole "becomes another person when dealing with suspects" is still a thing, but the official site snippet used to show some suspicion from his end regarding Lisa Kim, as well as a memory dragged out by her that he'd like to forget.

There was also an affair with Yoon-jin's colleague, Sin Se-yeon (Son Seung-woo) heavily implied. The younger woman has an inferiority complex against our heroine, and she was apparently looking for the secret behind Yoon-jin's resignation. There was a whole segment about her having either a crush on or an affair with Jae-yeol, but now that this has been removed, anything goes. I'll frankly take a non-jerk character for Kim Tae-woo any day. 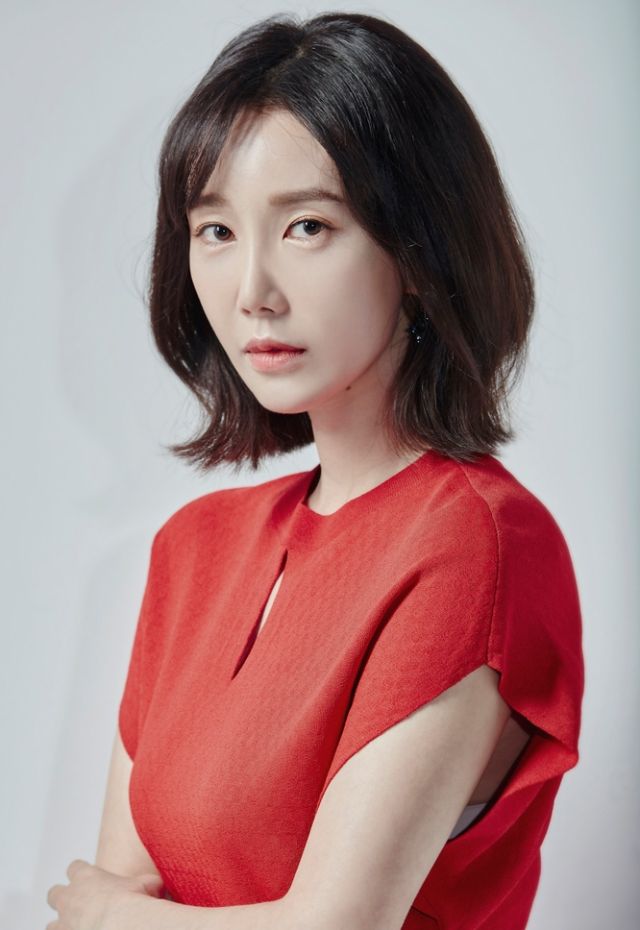 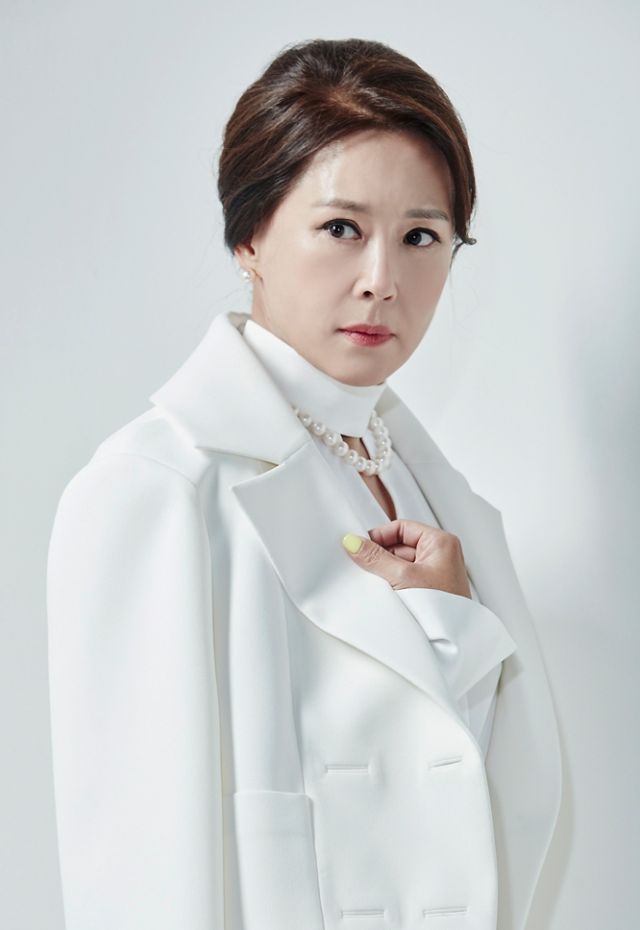 One of the elements that have been confirmed has been apparent since the start and is still present; our two heroines have all kinds of troubled and nasty people around them. I don't think Yoon-jin would be responsible for Hyun-joon's disappearance, since the drama is still described as a "mystery womance thriller" and a "mystery Mrs. thriller", but I'm open to all possibilities at this point.

I'm getting some major "The Village: Achiara's Secret" vibes from this story of two women with secrets chasing the truth in a neighborhood of weirdos, which is a tall order on my part. I do trust the production company, Story Works, with quality content, however. It's also the company which created the aforementioned drama. I'm already clawing at every piece of the puzzle we get, so job well done so far, "Secret Mother". The drama begins airing on May 12th on SBS.