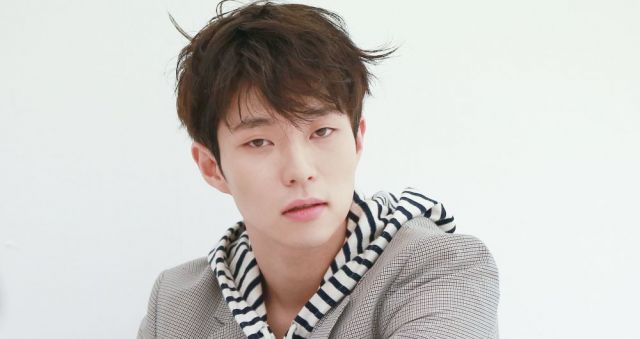 Talk about straight-to-the-point news, because the casting of rookie actor Yun Jong-seok in OCN's upcoming exorcism-themed drama "The Guest - Drama" is definitely not liberal with its information. All we know is that the actor is on board, joining co-stars Kim Jae-wook, Kim Dong-wook, Jung Eun-chae and Park Ho-san.

"The Guest - Drama" is a drama depicting the story of a psychic, a priest, and a detective who fight crimes committed by strange powers throughout Korean society. It does sound like the set up to a bar joke, but I'm intrigued by the nature of the drama's reality. Should we expect the supernatural, or is this more crime with a garnish?

According to reports, the "real exorcism" drama is a combination of exorcism and shamanism, and it is a story about chasing evil spirits dwelling in the darkness of the twisted human mind. I wish this description were clearer, because it could very well be referring to the figurative demons humans tackle with, rather than actual possessive beings.

I guess we'll have to wait and see where they go with this. Perhaps the nature of these occurrences will be one of the show's main mysteries, which I'd absolutely love. I'm also glad to see Yun Jong-seok landing fun projects after "Save Me", and will look forward to his work here, since I've skipped "Pretty Sister Who Buys Me Food". "The Guest - Drama" will be premiering on OCN in September.