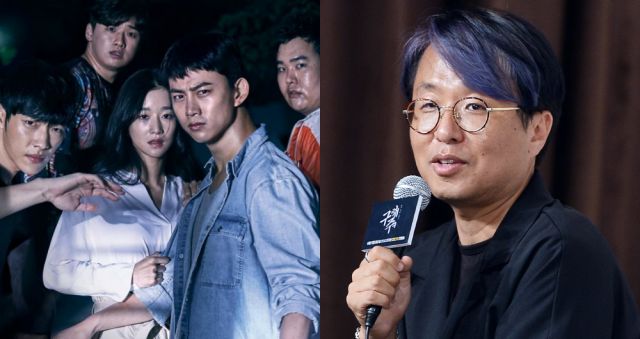 Despite there being next to nothing in terms of information, this announcement was dropped by a handful of news portals today, and it's a highly exciting one. A representative from cable channel OCN has stated that PD Kim Seong-soo ("Save Me", "Genome Hazard") is preparing a new drama.

This is enough to get me excited beyond comprehensible words, but the fact that he once more tackles religion's dark side is even more exciting. The drama, currently stated as "Priest", will be a medical-exorcism one. That just messes with my head, because I wonder what it means. Will science and religion be fighting over the mystery of a sick/possessed person? That would make this a pretty bold work, but that's exactly what "Save Me" was, after all.

I get no consistent information on the writer so far, but Kim Seong-soo's involvement and the announced genre are exciting enough. I will be keeping both eyes and my grabby hands on this, so expect more news as it comes out. The drama is currently slated for an OCN broadcast during the second half of 2018, and shooting will begin as soon as the cast has been chosen.