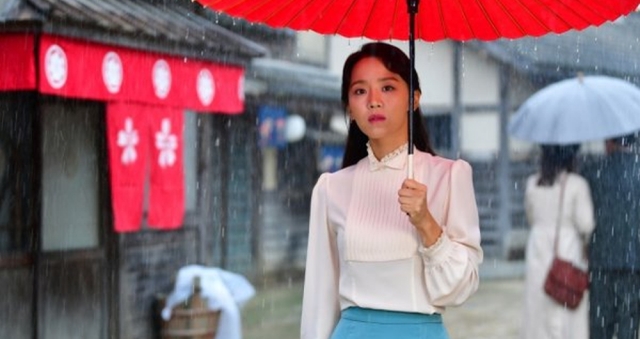 Upcoming three-part drama "Hymn of Death" has released stills of Shin Hye-sun as Yoon Sim-deok, Korea's first notable female soprano, and the heroine to a tragic tale of underappreciated art and doomed romance.

We don't get many Korean dramas taking place during the early 20th century, and most about that era are about the Japanese occupation, so this is an interesting project. The stills present some really great visuals, and style I feel someone like Shin Hye-sun will carry well. She definitely has an iconic name to portray, so this was not casting done lightly.

The production gave the actress the usual praises, adding that she will be able to masterfully portray both the romantic aspect of the heroine, and the pains of her era. This is a promising statement, as I've been worried that this may solely focus on romance, and ignore the sociopolitical, gender-based, and more issues the artist faced during her time.

I expect good acting, great visuals and a lot of crying from Shin Hye-sun and Lee Jong-suk's "Hymn of Death". Get that tissue box ready for the 27th. 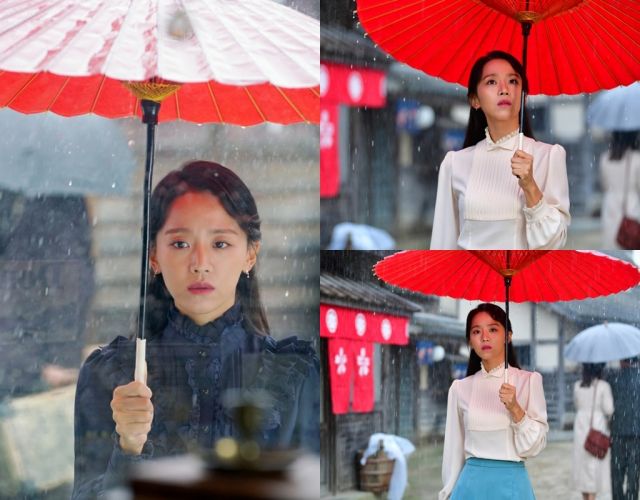