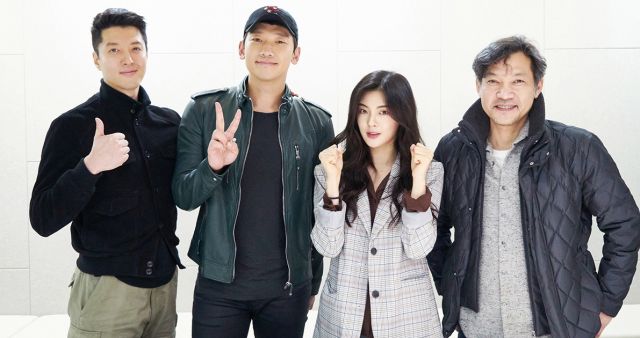 Rain will be starring as Kang Dong-soo, an ace detective whose dreams of marriage to his loved one end in him witnessing her tragic demise. Co-staring as a rival of sorts is Lee Dong-gun, who plays Sergeant of the Special Forces Kim  Do-jin. Do-jin is a man who lost his wife and their unborn child.

Lee Sun-bin plays detective Yoo Si-hyeon, who can predict and sketch the future three days ahead, and who will be trying to change the deaths she sees in it. Jung Jin-young dominated the scene as Jang Tae-joon, a man with a much stronger psychic ability than heroine Si-hyeon. The character is reportedly a bit of a mystery, as it is not clear whether he is good or evil.

Actors Kang Shin-il and Im Hwa-young were also present, among others. The two will be in the special team alongside Rain and Lee Sun-bin's characters. Kang Shin-il showed kindness and charisma as the leader of the special "Butterfly" team, Moon Jae-hyun. Im Hwa-young plays Oh Young-sim, the technical assistant of the team. She can find information faster than anyone else, and she is like a caring real sister to Si-hyeon.

So we have a fantasy element, a man-battle between the male leads, some sismance and crime solving. It feels a bit too busy, and I wonder whether such a story could cover all of its aspects adequately, because many have tried and failed before. Good luck to "Sketch - Drama" in its efforts, which we will get to see in May, when the drama will follow "Pretty Sister Who Buys Me Food" on jTBC. 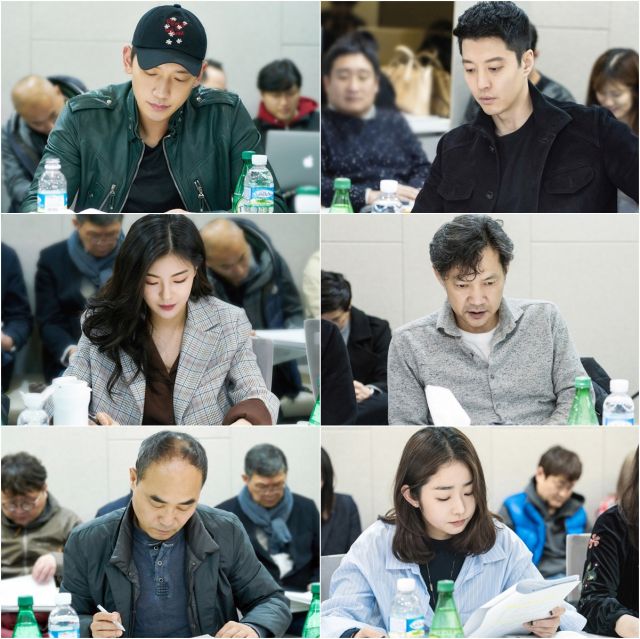