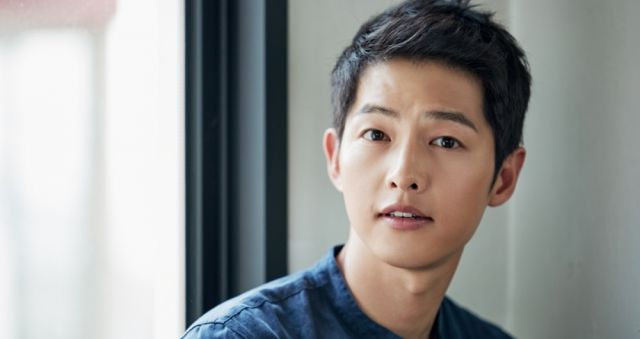 This is as high profile as you get, and I can already smell the ratings if this were to happen. Song Joong-ki has been offered the leading role to historical drama "Arthdal Chronicles", a Studio Dragon and KPJ co-production for tvN made by the writers of "Deep-rooted Tree" and "Six Flying Dragons".

The actor's agency was quick to offer the usual "hold your horses" response, saying it is just an offer being reviewed, and that nothing is certain at the moment. Of course the Korean entertainment internet does not need certainty, because the hype is just too big for the possibility alone. If the actor accepts, this will be his first big role in a drama since "Descendants of the Sun".

Aside from writers Kim Yeong-hyeon and Park Sang-yeon, PD Kim Jin-won-I is on board, who also directed an earlier drama of Song Joong-ki, "Nice Guy". "Arthdal Chronicles" will be fully pre-produced, which should help the quality a bit, at least ideally. There is not much additional information, and the production itself has not even been confirmed yet, but with a 2019 release date estimate, we have plenty of time for that.