JTBC's upcoming mystery melodrama is gathering quite the ensemble for itself and we have many additions most of you can no doubt recognize. From co-workers to sidekicks and from friends to foes, everyone around Hye-ran and Tae-wook is going to get mighty busy when the grizzly deed takes place and Hye-ran becomes suspect number one for it.

The supporting cast boasts some familiar, solid names. In the stills recently released we have Lee Kyung-young, Ahn Nae-sang, Lee Joon-hyuk-I and Lee Sung-wook. Lee Kyung-young plays Jang Kyu-suk, the director of the news agency Hye-ran (Kim Nam-joo) works for and a man who is all about them juicy ratings. Ahn Nae-sang is Kang Ki-joon, the team leader for the group investigating Hye-ran's case. 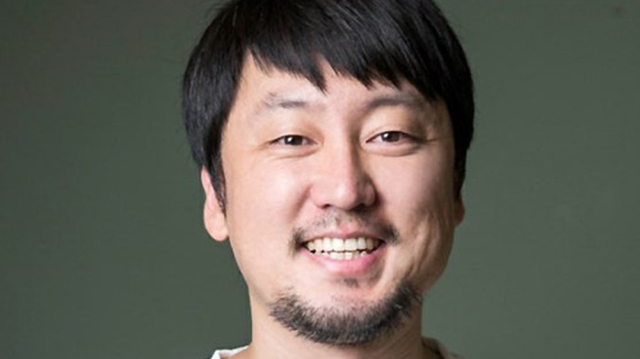 Lee Joon-hyuk-I takes on the role of Jeong Ki-chan, who is Kang Tae-wook's (Ji Jin-hee) chief secretary. Despite his grumbling, he is a good and skilled worker who knows his boss well. Lastly, Lee Sung-wook plays Oh Dae-woong, the head of News Nine. Having lost his anchor position to Hye-ran seven years ago, this man with a grudge does everything in his power to replace her with Han Jin-won (Jin Ki-joo).

Actor Kang Deuk-jong (pictured above) has also joined up to play Choi Ki-seop, the detective in charge of the case that our heroine, Hye-ran is a suspect in. He is an elite who has swiftly moved through the ranks at a young age and he will be tackling this challenging murder. Actor Kang Deuk-jong has been in films such as "The Swindlers", "Canola", "Running Turtle" and "Bluebeard". He has been selected for "Misty" through an audition.

All in all, I like the current cast and I am excited for the series. "Misty" will be premiering next Friday at 23:00 KST on jTBC. 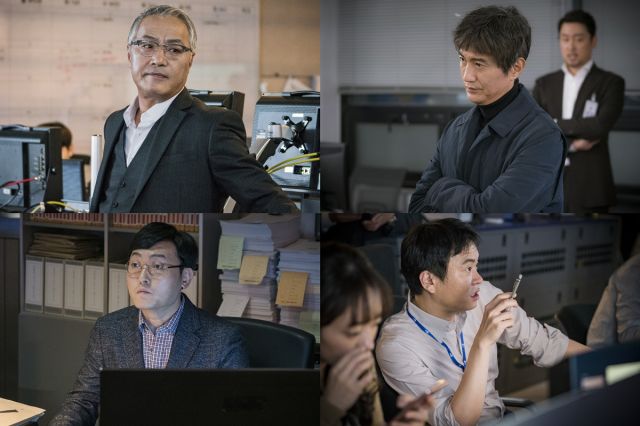