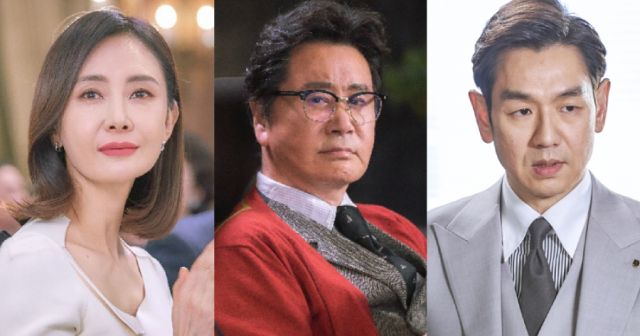 After enjoying the man himself, "The Banker" brings us the visuals and the information on his three fellow leads, portrayed by Chae Shi-ra, Yoo Dong-geun and Kim Tae-woo. The series has also released a second teaser, so we get to meet the extended cast in brief, but glorious shots. I feel like I'm going to love-hate so many people here. This is drama happiness.

First up in the leads alongside Kim Sang-joong's Noh Dae-ho is Chae Shi-ra's Han  Soo-ji, Dae-ho's co-worker and hidden ally. Soo-ji entered Daehan Bank as a teller after high school, eventually becoming its No. 1 ace and general manager through her strong career focus, earning her admiration, and envy. Never allowing for a dent in her work, she dreams of becoming the bank's first woman president. Her decisions in the face of corrupt power are a point to look forward to, and the production describes her as an upcoming girl-crush icon. 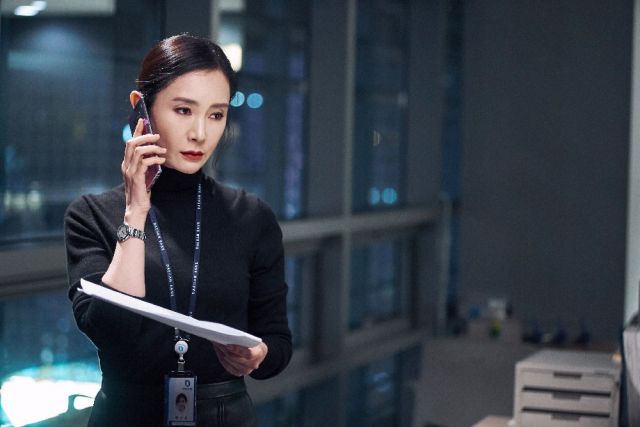 Next up is legendary president Kang Sam-do (Yoo Dong-geun), who graduated from top schools, and entered Daehan Bank's elite course. Sam-do went from a regular employee to becoming an executive in his mid-40s, then a managing director, and a president who has served three consecutive terms. His public persona shows soft, charismatic leadership, but his true nature is that of someone who will take down anyone who questions his absolute power. The production says that this double nature of his is a highlight of his character. 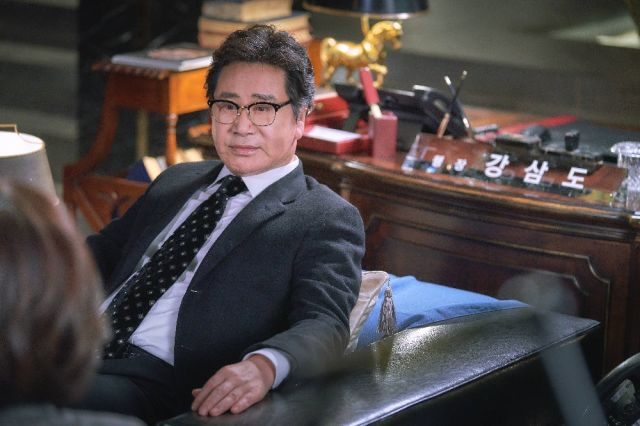 Our fourth lead is Lee Hae-gon (Kim Tae-woo), an elite from a family of bankers who immediately became an executive at Daehan Bank. He is a snob going by the motto "My pace, my way", resiliently marching toward his goal. He surprisingly returns to Daehan as a managing director after his humiliating demotion to one of its subsidiaries, Daehan Finance. His Midas touch returns as the talk of the financial world, and the mystery of his comeback is a key point of his character. The production calls him someone with a strong, ambiguous charm between good and evil. 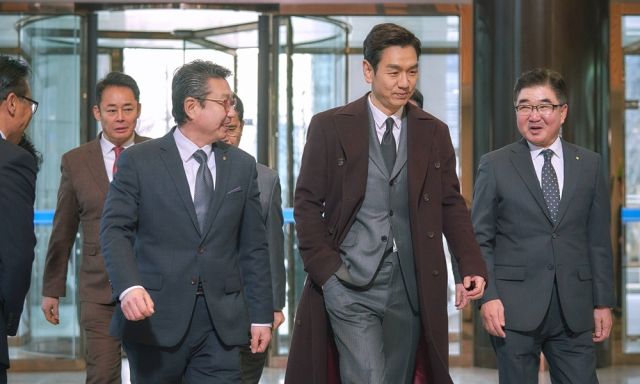 I'm particularly interested in Sam-do and Hae-gon, because one of the two is clearly the Big Bad here, and I'm curious as to who. Sam-do could be a caring Chairman being ousted by a corrupt newcomer with a grudge; the bank's true owner, as he says in the second teaser. Or perhaps the newcomer could have a very good reason for the grudge, wanting to destroy an evil Chairman, and cleaning the bank of its rot, which are his own words in the latest video. I am invested, bank joke intended. "The Banker" premieres on March 23rd on MBC. 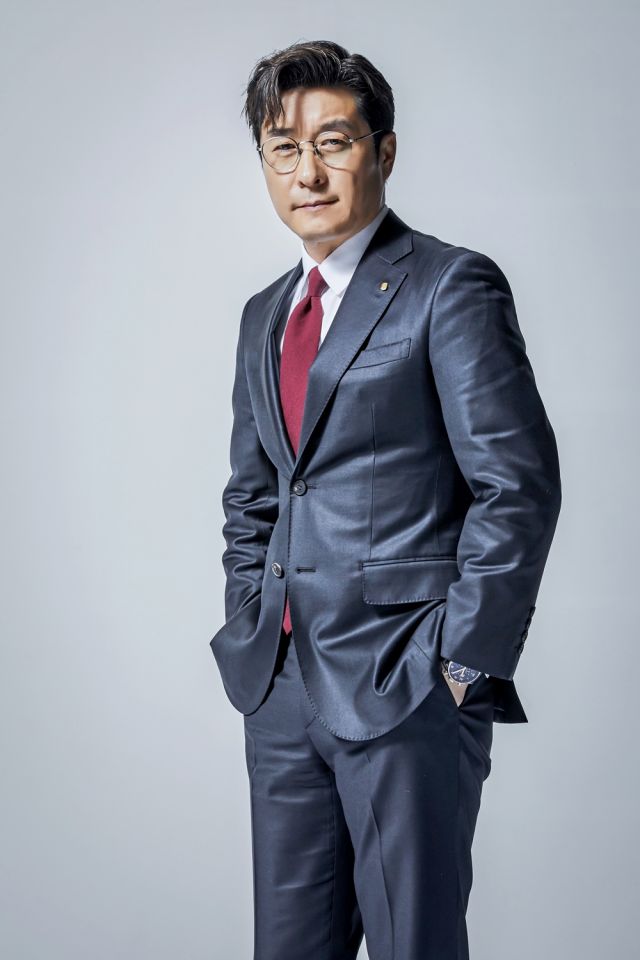 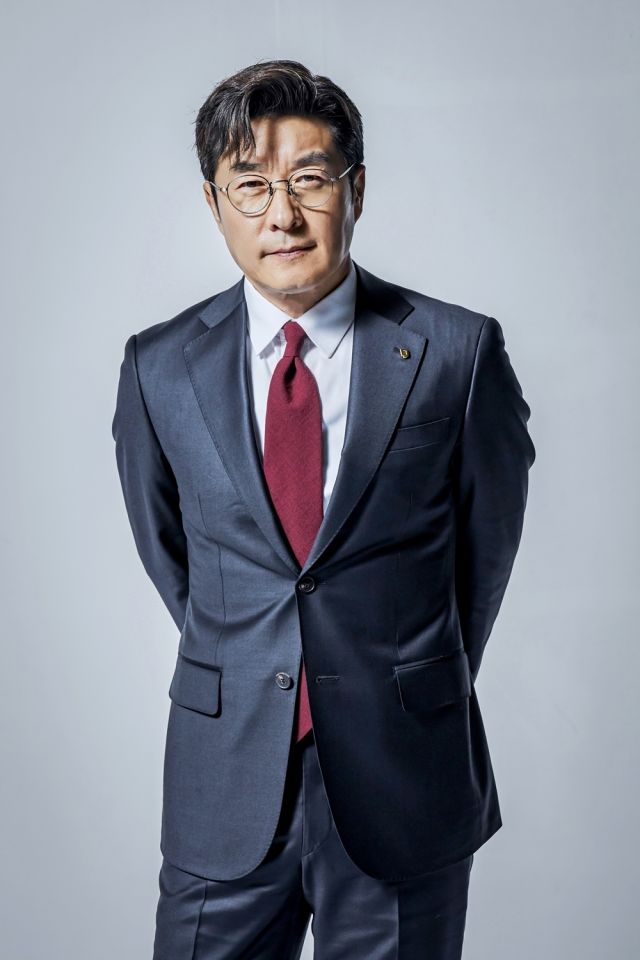 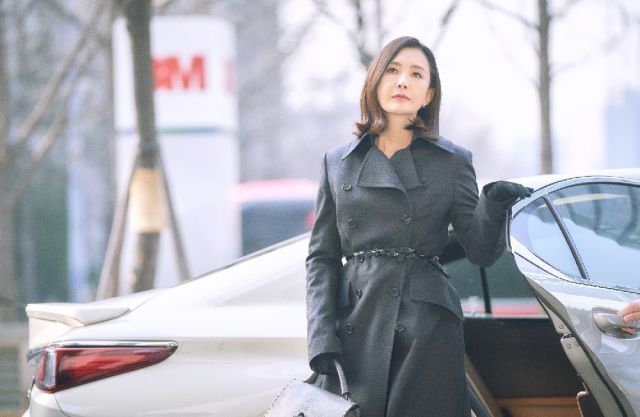 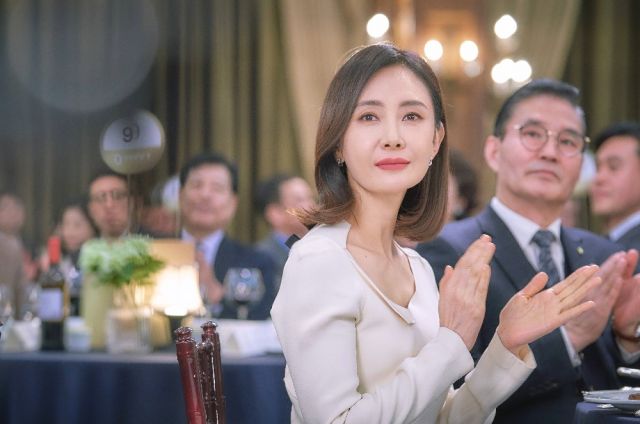 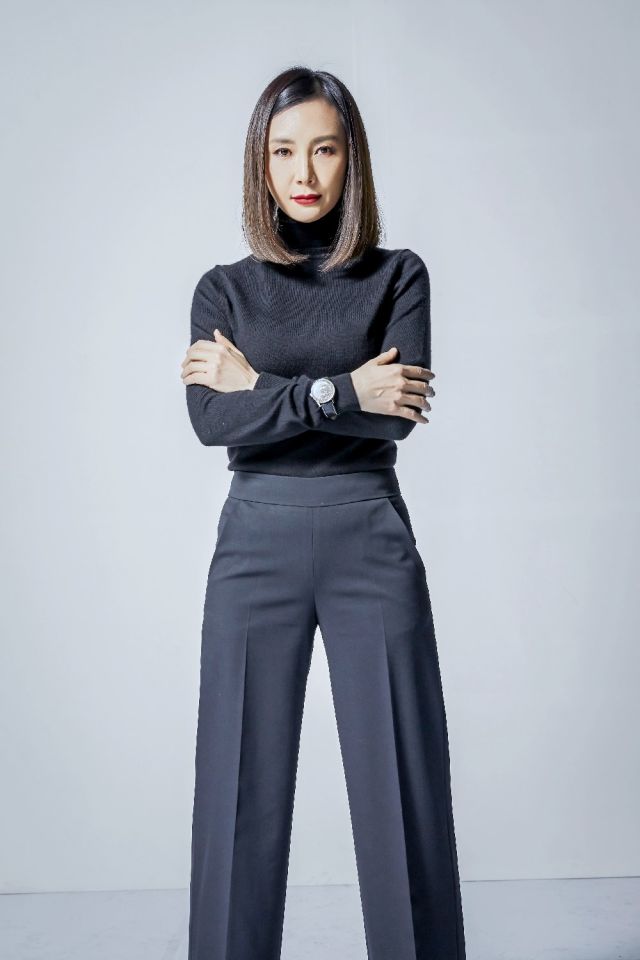 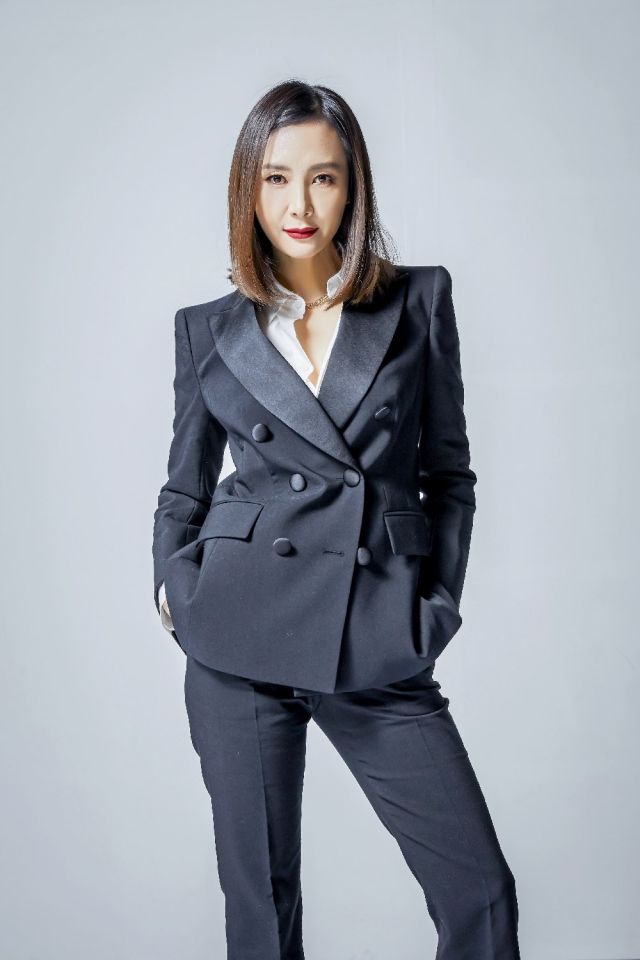 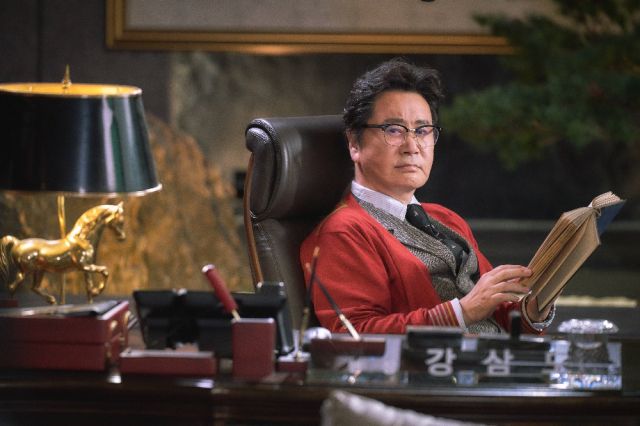 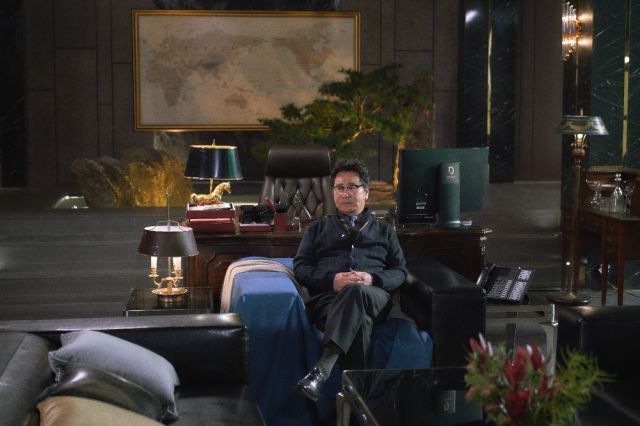 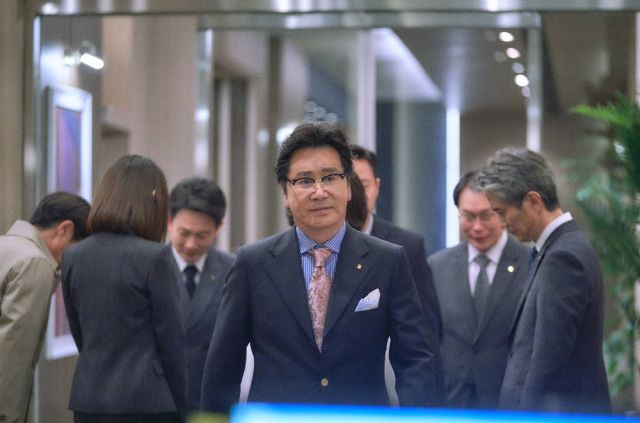 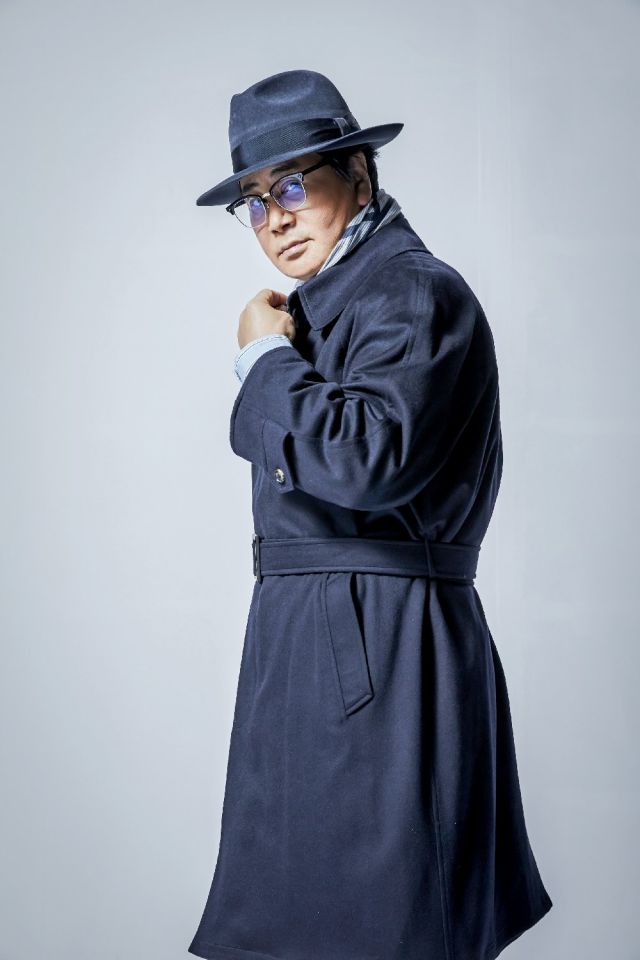 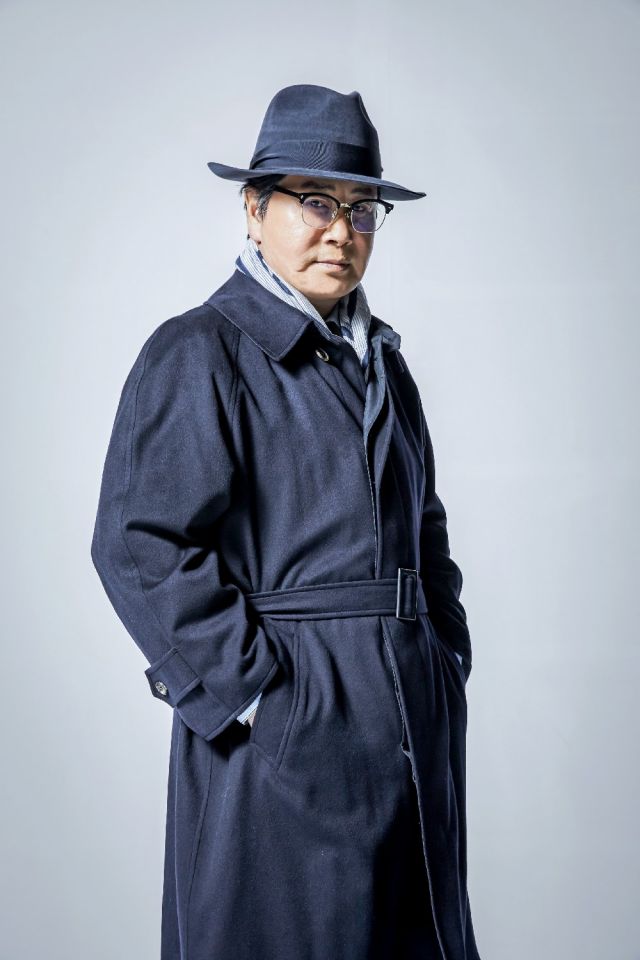 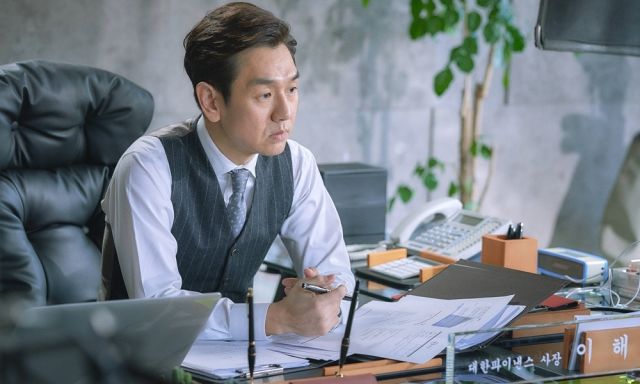 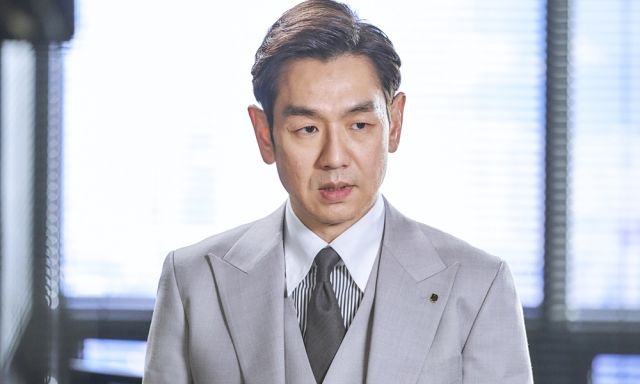 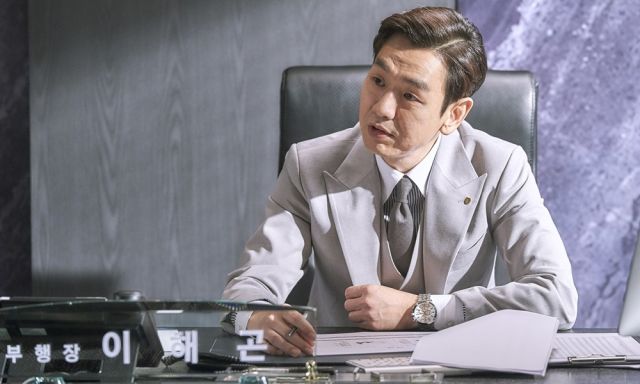 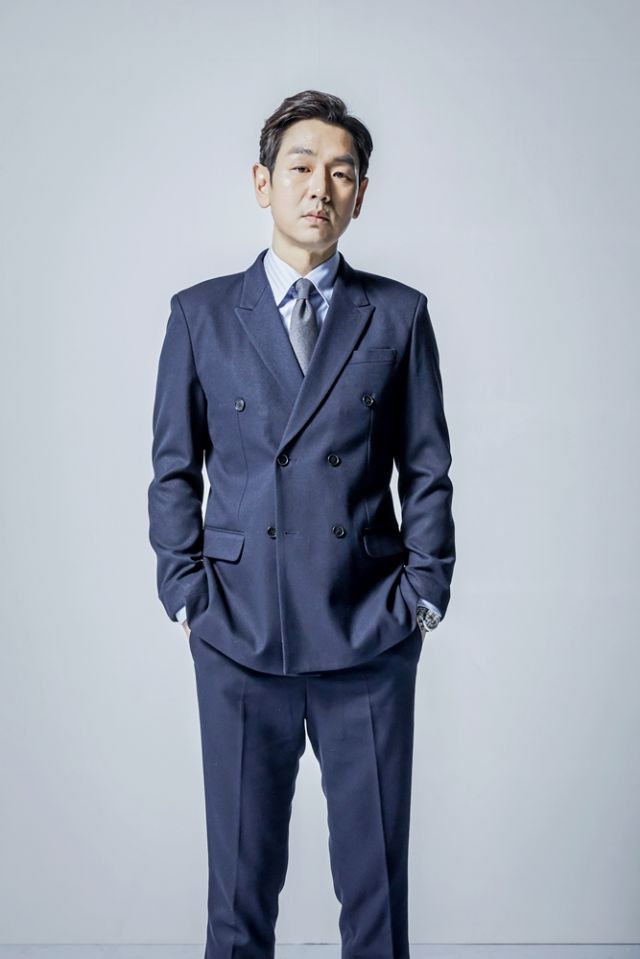 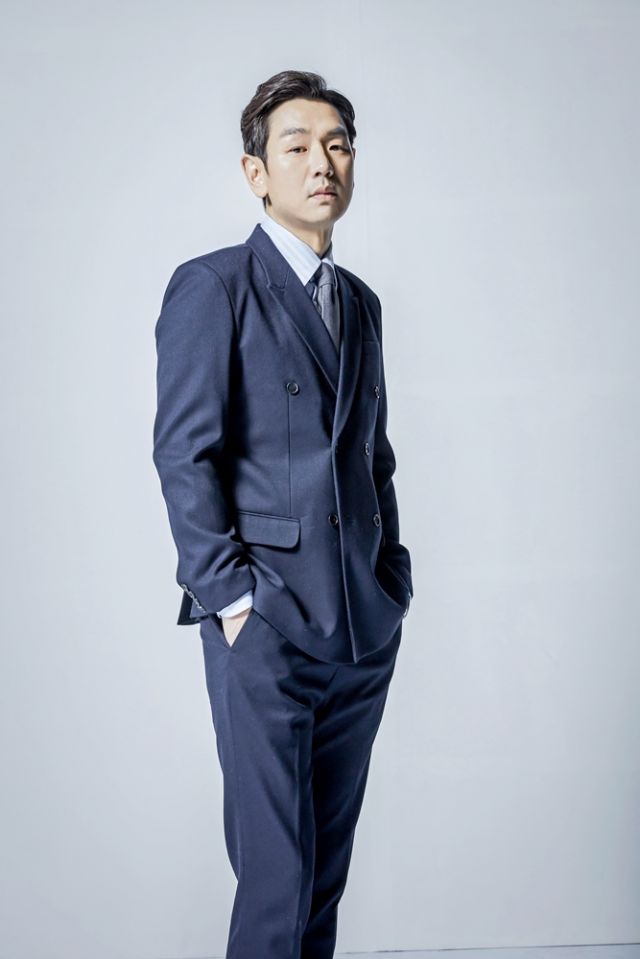