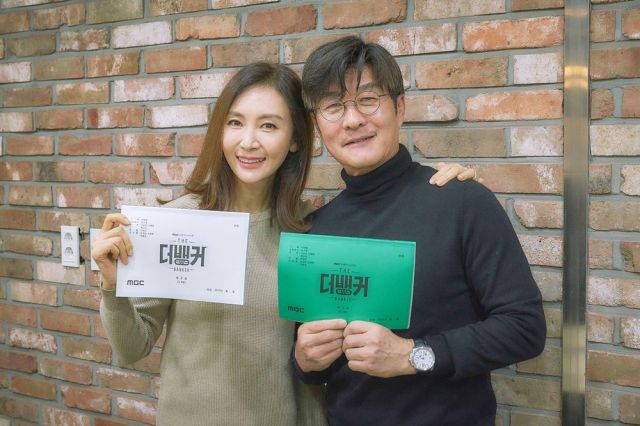 MBC's upcoming drama "The Banker" is the gift that keeps on giving, and we have even more additions to its massive cast of veterans, rookies, and everyone in-between. The series held its script reading in early December, and now the production has released photos from the event. 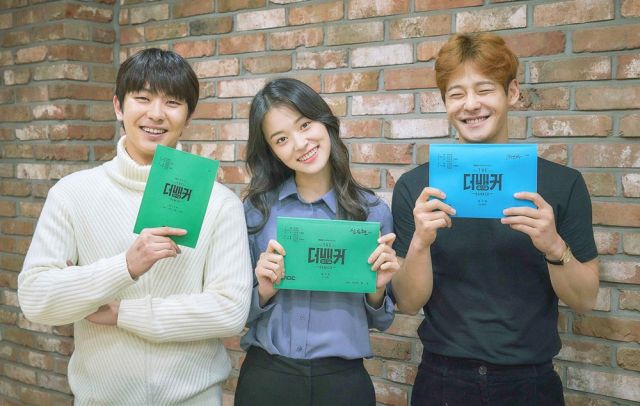 PD Lee Jae-jin-II ("Unique Daughters-in-Law", "Woman with a Suitcase") shared some of his thoughts on the series, commenting "In the end, this is a story about people living their lives, and about contemplating what kind of mindset we should live with". He also added his hopes that "The Banker" will become a representative drama in dealing with finance and money, and a milestone that they can take pride in.

I hope that the concept and this lovely cast are put to good use for a really solid project. "The Banker" is a financial office drama about fighting for justice against the corruption and absurdity of large banks hoarding money and power. It will follow "Spring Turns to Spring" in March. 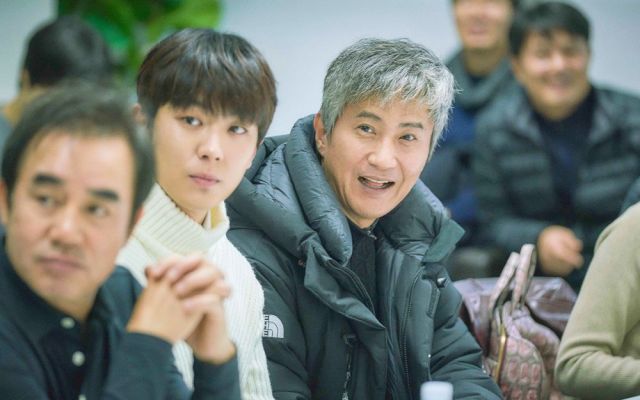 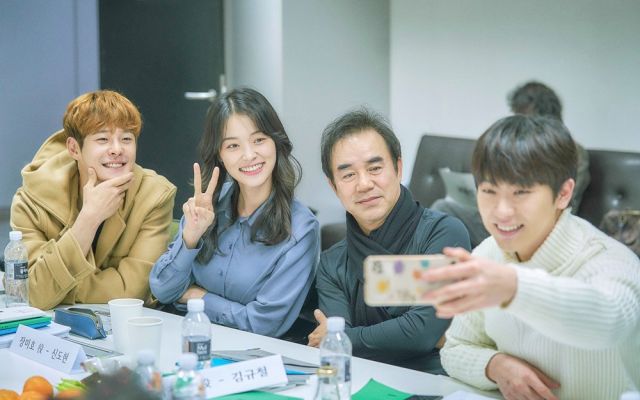 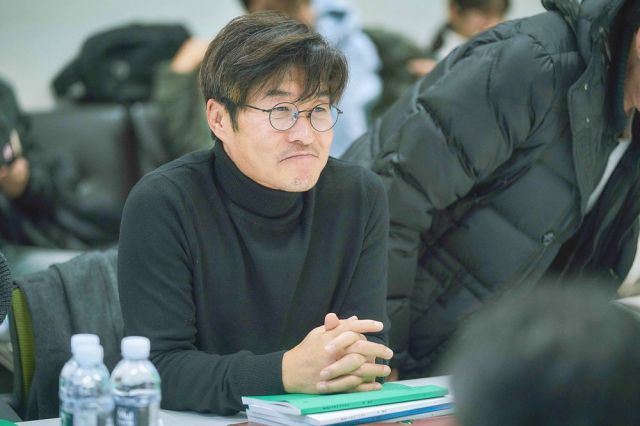 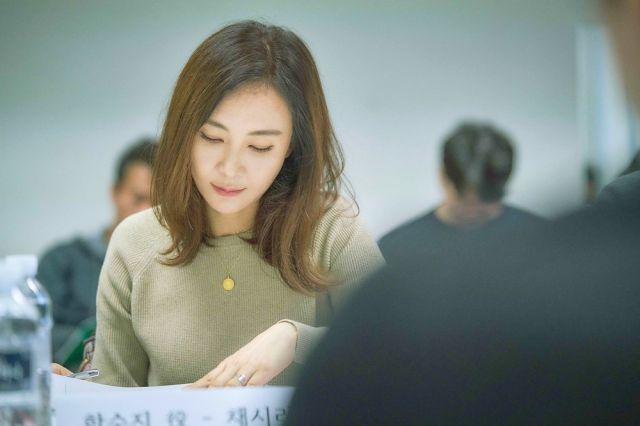 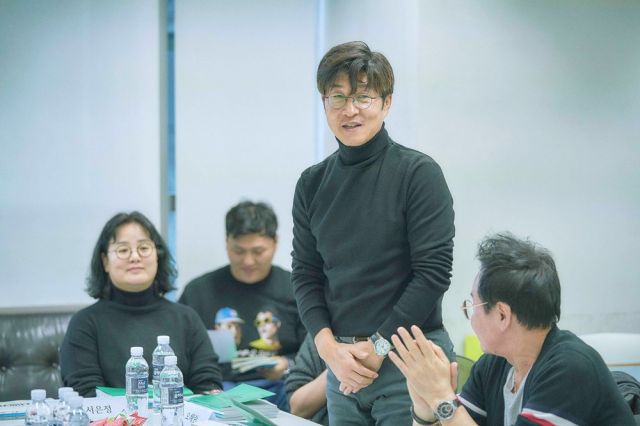 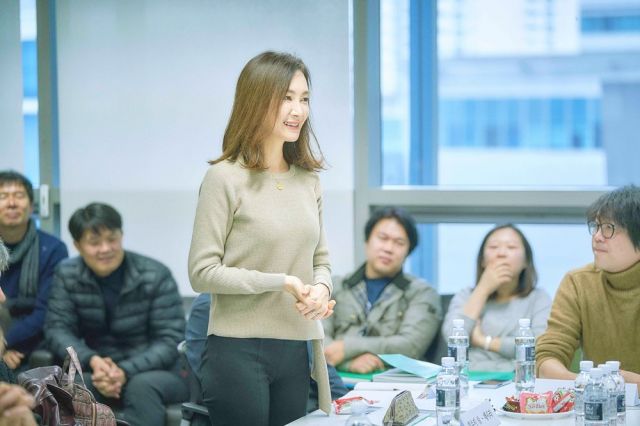 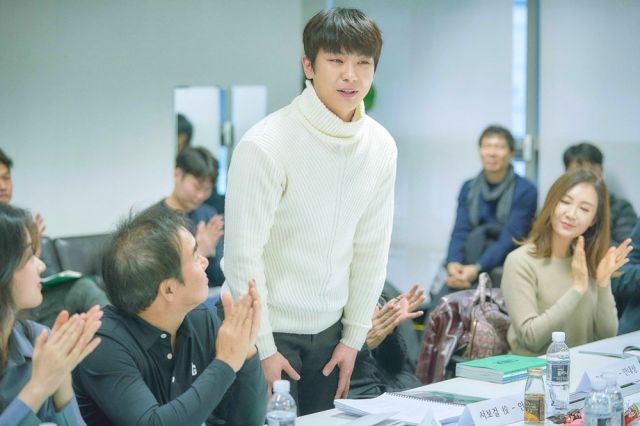 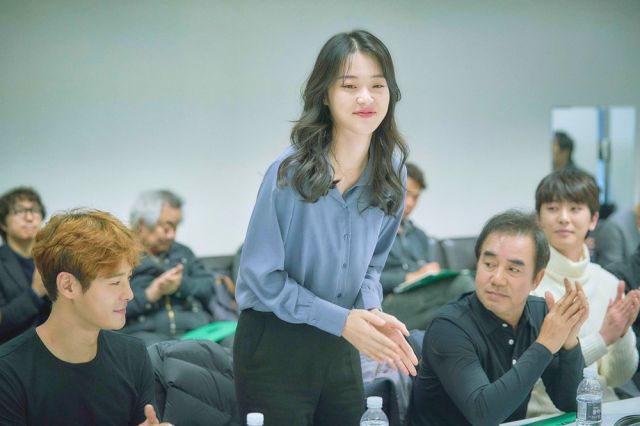 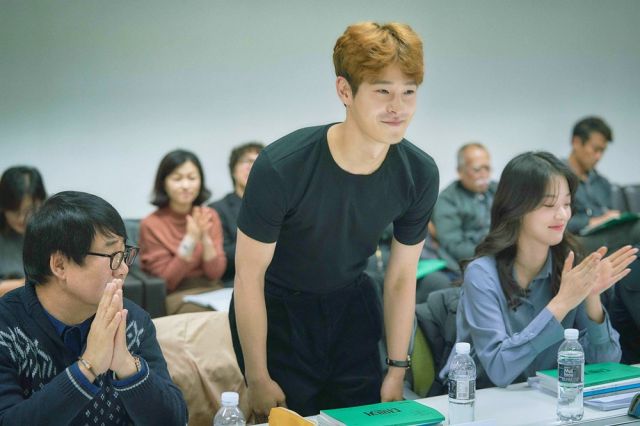 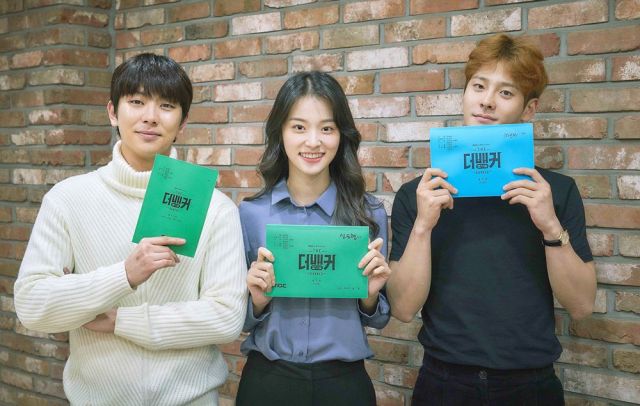 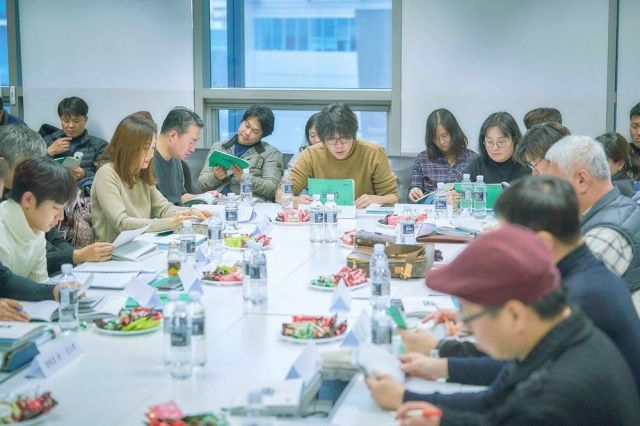