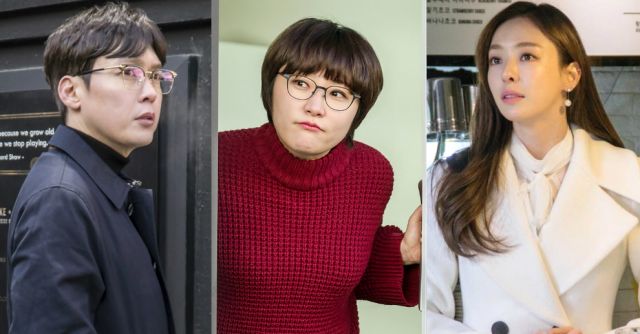 I said I would be back with this topic, so here it is! We've seen some lead-heavy coverage from "Queen of Mystery Season 2" during the earlier days of promotion, but today I bring you our first look into the supporting cast. Park Byung-eun and Kim Hyun-sook make a return, but their characters have evolved. We also get to meet Lee Da-hee's lovely chef, while Jeon Soo-kyung brings more crime expertise to the game.

Park Byung-eun's Inspector Woo played such an important role in "Queen of Mystery", but I felt like he could have been given a bit more time and development back then. My wishes are answered, because it looks like his work shall continue, and so will his rivalry with Wan-seung (Kwon Sang-woo). Their bickering chemistry is a point of interest this season. Described as a lone wolf with a poker face and great insight, Woo Seong-ha is a valuable asset for our heroes. 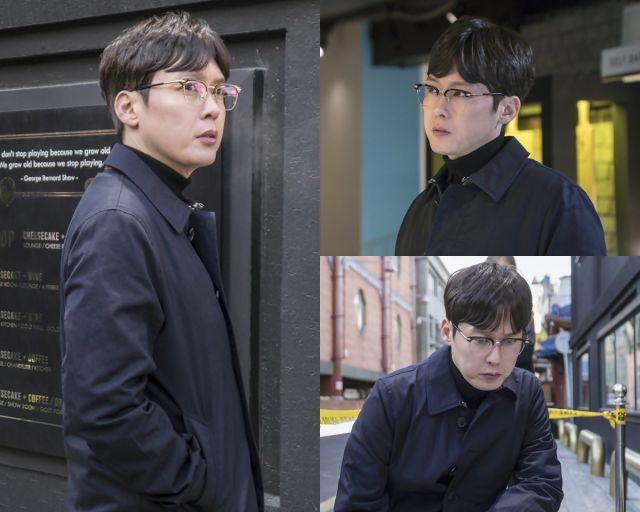 Kim Hyun-sook's return is one I am even more excited about. As heroine Seol-ok's (Choi Kang-hee) only friend, Kim Kyeong-mi is such a delight to watch. She is loyal and a voice of reason for the aspects of life Seol-ok is less experienced in, as well as someone Seol-ok can confide in. What gets me more excited is a teased surprise when it comes to her character, who is now more directly involved in the cases. Kim Hyun-sook has stated that coming back to the filming set feels familiar, and she hopes that viewers enjoy this teased twist. 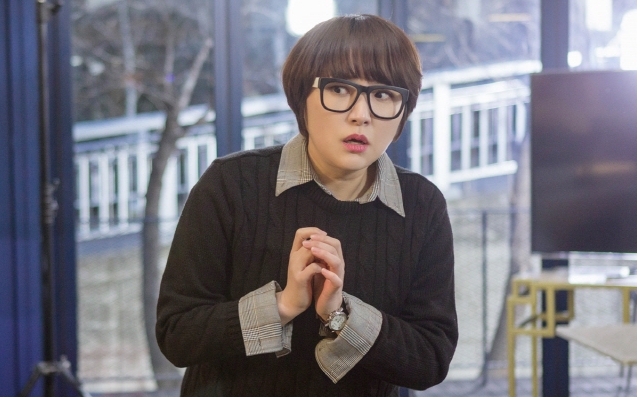 As tied as my emotions and experiences are to the first season, I look forward to all the new characters as well, and Lee Da-hee's Jeong Hee-yeon sounds perfect and poised enough that I expect some twist with her as well, of a very enjoyable kind. Da-hee owns a cake shop in Seol-ok's neighborhood. She is beautiful, popular and as sweet as her cakes. According to the actress, Hee-yeon is elegant, beautiful, kind, and she takes great pride in her work. She also adds that, while Hee-yeon looks perfect, there is more to her. The actress hopes that audiences will like Hee-yeon's hidden charm. 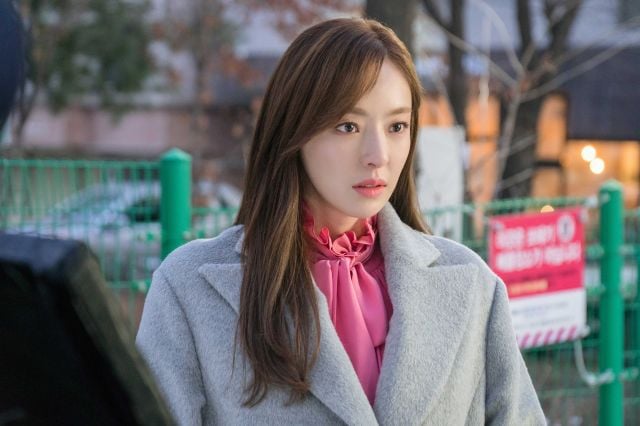 Lee Da-hee may be a new face, but she says that she herself is a fan of the drama's first season. While she is nervous about returning to acting after some time, she trusts the work and her character, who is given great affection from the creators. Reading that she is a fan of the series makes me feel all warm and fuzzy inside, because the colorful cast was a huge part of the enjoyment for me. I have a feeling that we and Lee Da-hee herself will have fun with her character.

Jeon Soo-kyung is a bit of a question mark for me. She appears as Bok-soon, a legendary master con-artist with 12 priors, including loan fraud, insurance fraud and identity theft. She is a woman of overwhelming charisma. I'm not sure if she will be a criminal to be arrested or one to be consulted with, but I love the life that Jeon Soo-kyung breathes into her characters. I want to meet everyone! With the series premiering in a little over two weeks, I don't have to wait much longer. 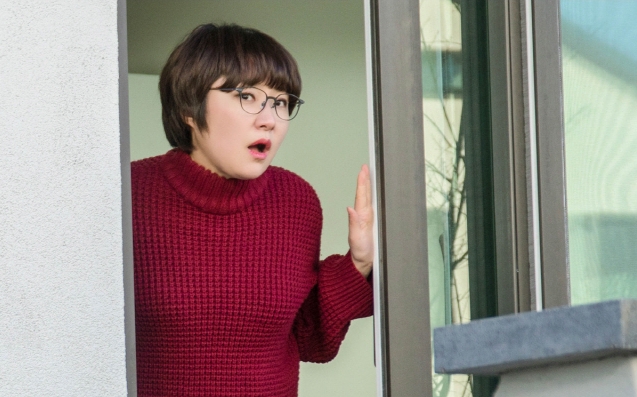 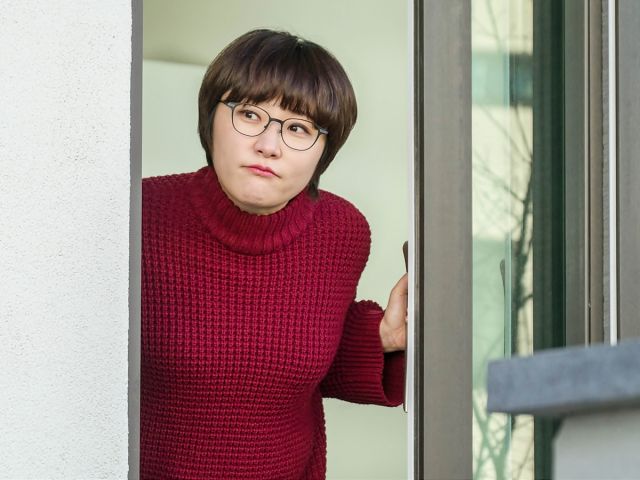 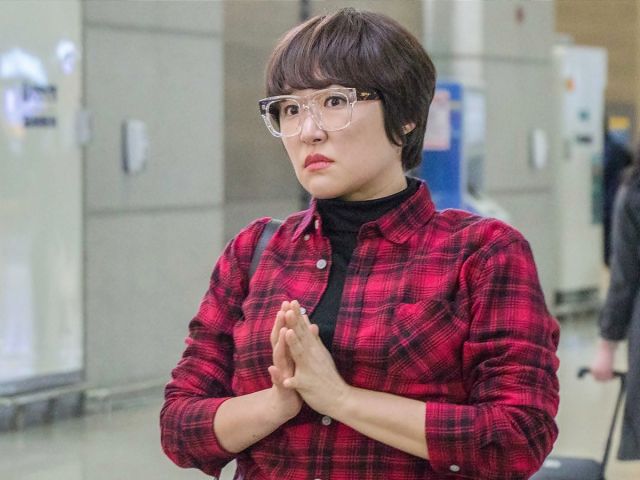 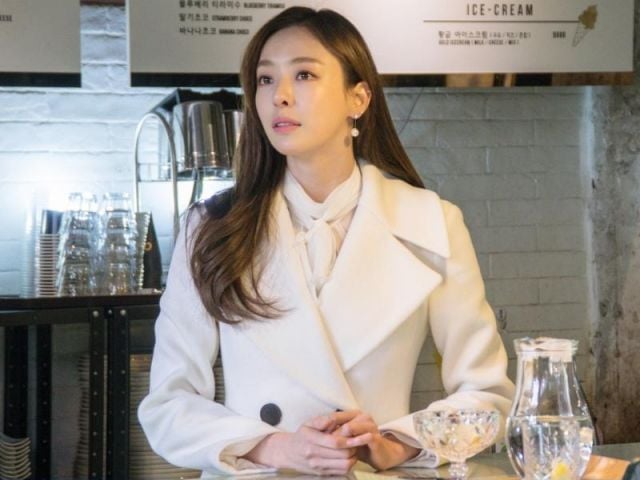 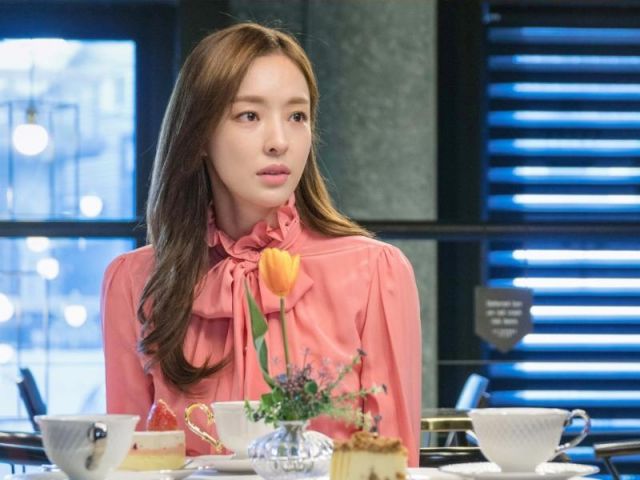 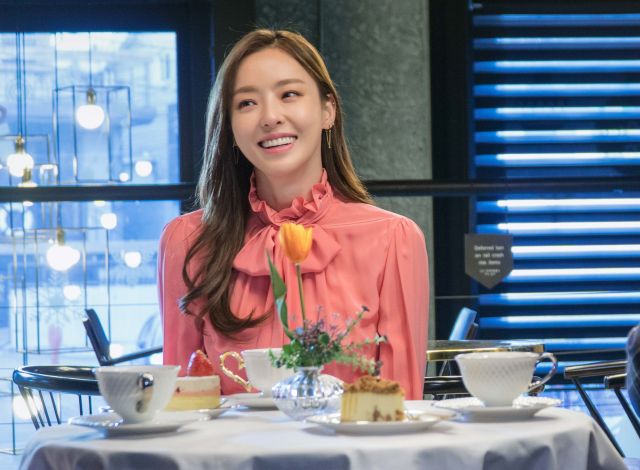 "[Orion's Daily Ramblings] The Fresh and Familiar Darlings of "Queen of Mystery Season 2""
by HanCinema is licensed under a Creative Commons Attribution-Share Alike 3.0 Unported License.