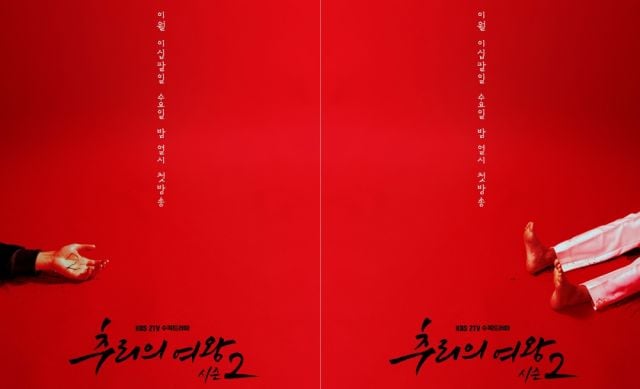 With all the released material so far being pretty vanilla, I've been wondering if and when the stylish, deadly style of "Queen of Mystery" would return to its promotional material, and it looks like my wishes have been answered. "Queen of Mystery Season 2" admittedly has the big promotional shoes of its predecessor to fill, so perhaps these visually striking posters are a start.

I have to admit, compared to the wonderful dancing teasers from the first season, the one we got for "Queen of Mystery Season 2" feels underwhelming and so do the stills released so far. I think the newly released posters make up for my lost excitement over the stylistically unremarkable official promotion. The posters are eerie, morbid and appropriately bold. This is more like it, series!

I love how simple, minimalist and right to the point they are. We have corpses, the date announcement and the cheeky little season number on the hand. The number could also mean that we're dealing with a serial killer, which all of the news pieces attached to the posters (that I've checked) tease. I'm not sure if the information is a *hint* *hint* *nudge* *nudge* from the production or simply a product of the uniform nature of Korean entertainment news, but it's a possibility nonetheless.

As I wait for a second teaser and more posters to hopefully bring the macabre pizzazz back, I will allow my headcanon to go wild with what I expect from and hope for "Queen of Mystery Season 2". 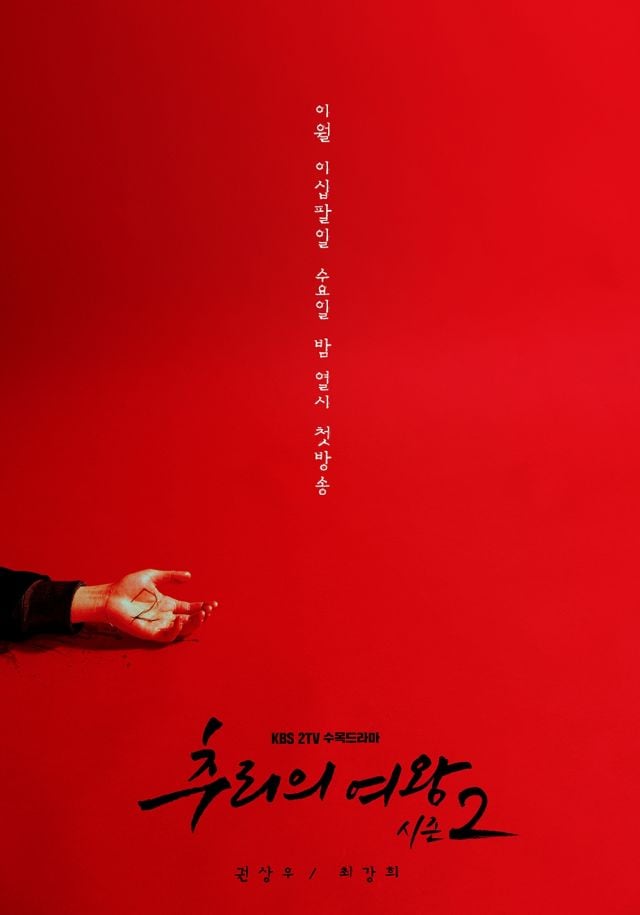 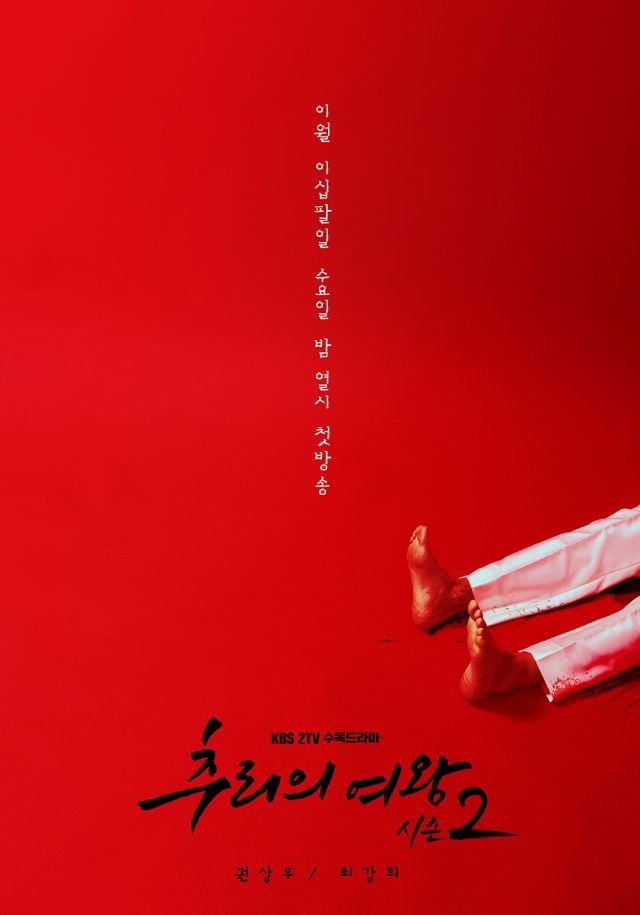