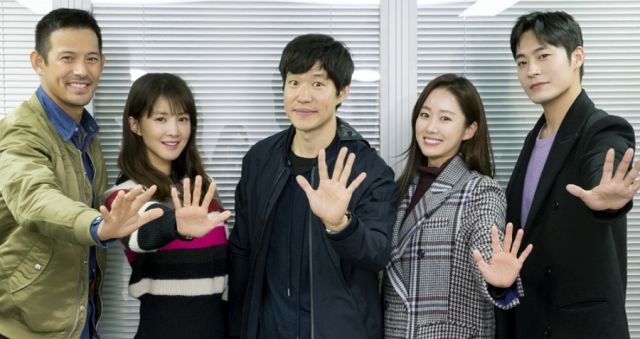 The world-weary Poong-sang of "Liver or Die" brings quite the entourage with him. The upcoming KBS 2TV drama, which is premiering in January, has revealed its lovely cast ensemble in recent stills from its October 31st script reading. 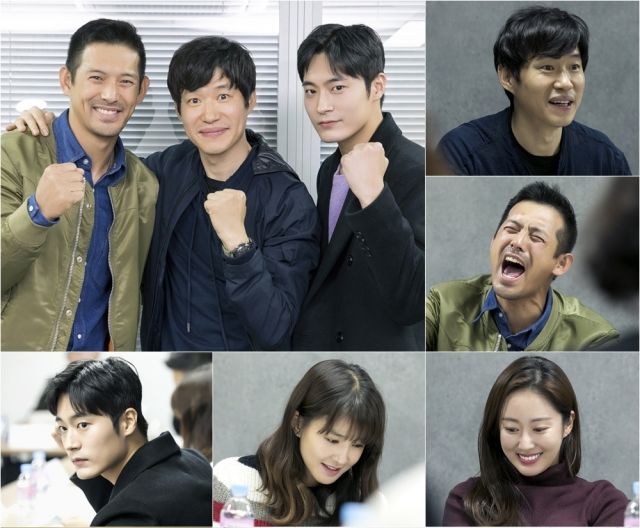 Family drama is a genre I mostly stay away from, but it's always nice to see a cast that instantly puts your mind at ease about how this story will be handled. "Liver or Die" is in great hands on the acting front, and we should start getting more promotional goodies on it moving forward. 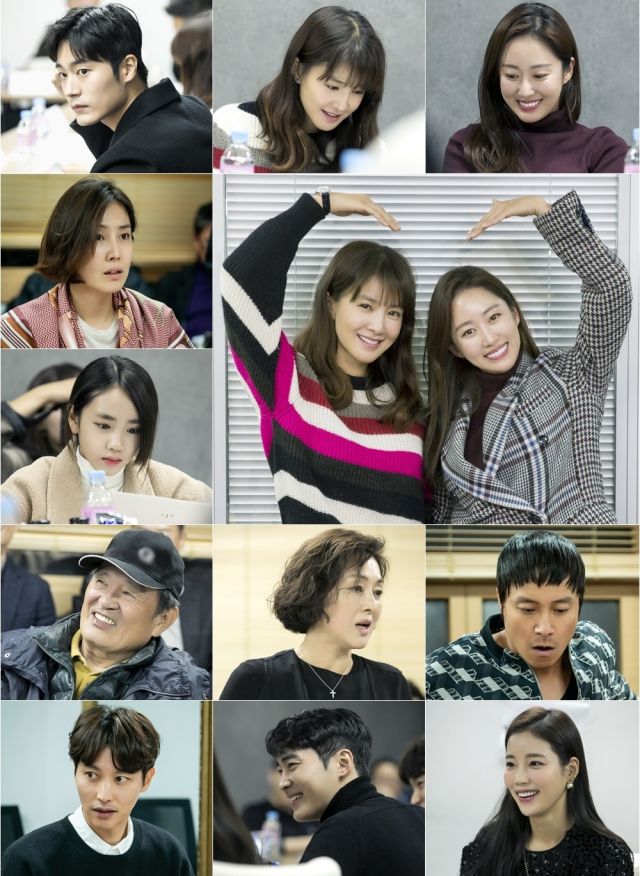 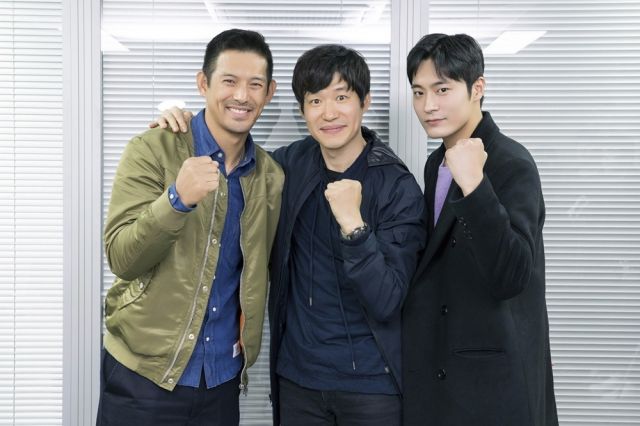 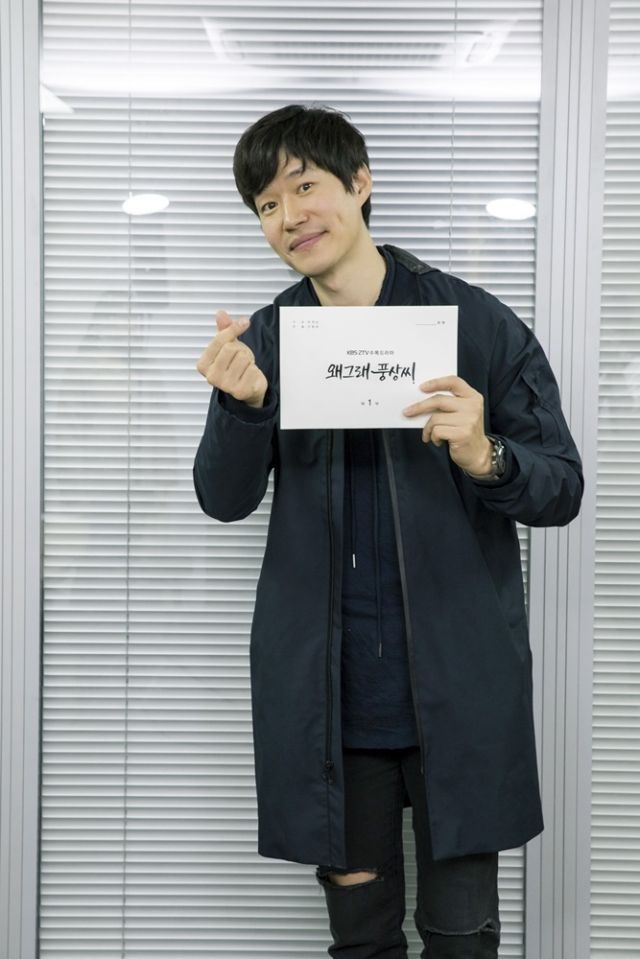 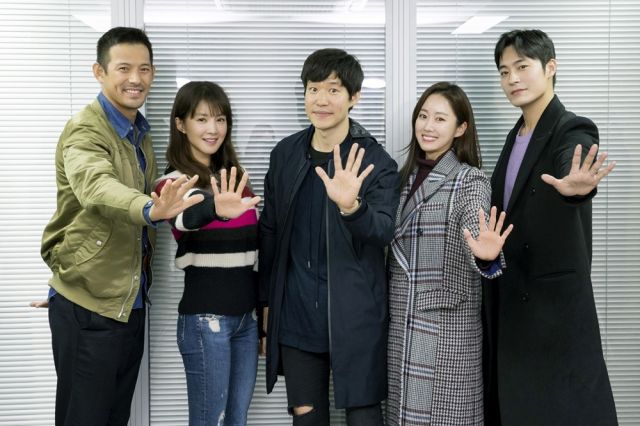