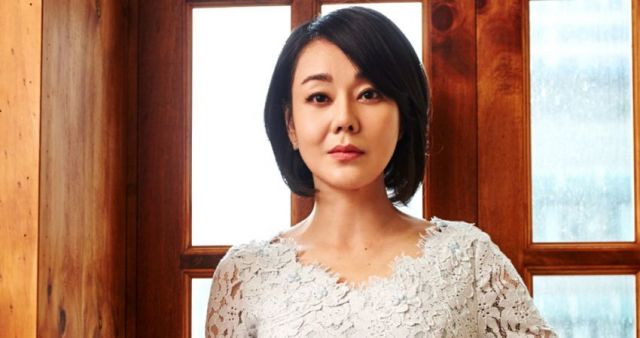 Upcoming drama based on the works of Agatha Christie, "Ms. Ma, Nemesis" has found its broadcasting station, and a rough premiere date has been set. The drama, which is still courting Kim Yunjin as its leading lady, has drawn my personal interest due to previously released information, although I have major reservations about its writer.

"Ms. Ma, Nemesis", which is about a mother who is trying to clear her name after being accused of murdering her daughter will be an SBS weekend drama. It will follow "About Her" in September, maintaining the woman-centric schedule after it and "Secret Mother". It looks like the channel is determined to diversify its weekend timeslots, which I'm 100% behind. Plenty of folks rest on the weekends who aren't into the type of shows traditionally available through public channels at the time, and variety is the spice of life.

These reports also seem to write about Kim Yunjin's casting as a sure thing everyone is eager to hype up the drama through, so my guess is that negotiations are going well. I'm still incredibly worried about writer Park Jin-wu and the infamy that precedes him regarding "Doctor Stranger", but I can't deny that this is an ambitious project I'm very drawn to. I'm lurking in the news segments waiting for casting confirmations, so I'll be posting about this again when we have more information.