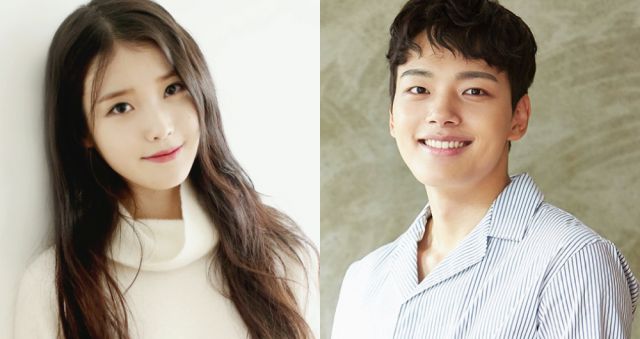 The news gave, and the news hath taken away, as it has been falsely reported that Yeo Jin-goo and IU have confirmed their roles for the Hong sisters' upcoming "Hotel Del Luna". There is a silver lining here, however, since Yeo Jin-goo's agency has stated that the actor has received the offer, and is currently reviewing it.

If Yeo Jin-goo were to join, he would play the world-famous hotelier that ends up in charge of Hotel Del Luna, a ghost hotel run by a cursed, supernaturally old, cranky manager, which is the role offered to IU. According to the erroneous exclusive piece, Goo Chan-seong is the youngest assistant manager of a multinational hotel company. He has Obsessive Compulsive Disorder, Mysophobia, and a generally obsessive personality. He is admired, which is the kind of attention this smug man proudly relishes.

Although we will need the Dramaland Genius to cover the dissonance between the actor's visual age range and the character's advanced career, this is a minor issue to have when an actor as talented as Yeo Jin-goo joins in. Hong Jeong-eun and Hong Mi-ran's "Hotel Del Luna" will be out on tvN in the second half of the year, and I hope we get some reliable good news soon.