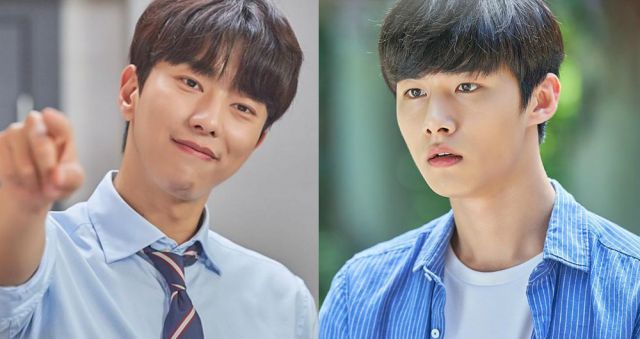 Upcoming fantasy romantic comedy "Mama Fairy and the Woodcutter" has released stills of the two men who could be the reincarnation of the titular woodcutter that his also titular fairy wife is waiting for. The news bring us some words from the actors, who chatted about their casting in the drama, and their characters as people.

Yoon Hyun-min plays Jeong Yi-hyeon, the youngest associate professor at Leewon University. The actor spoke on his role choice, saying that "Mama Fairy and the Woodcutter" came around at a time when he was craving an acting transformation, and wanting to do a romantic comedy. He added that he felt it would be a turning point where he could perform meaningful acting through a role that he has been wanting to do. 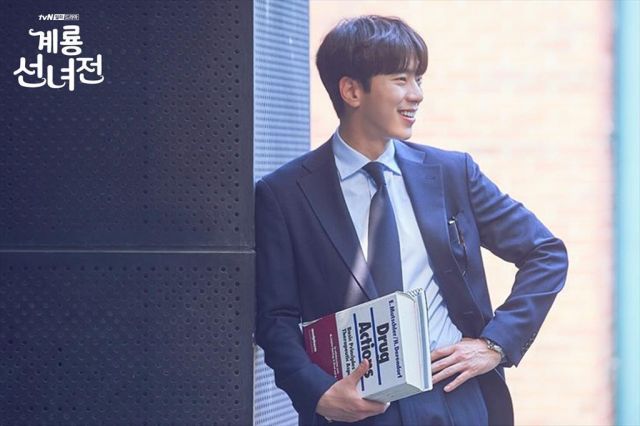 Focusing on his character, Yoon Hyun-min said he hides boyish sensibility underneath his tough behavior, and evokes interest and sympathy. He also dropped a tease about Yi-hyeon's interesting story, and said that he is a good person when one gets to know him. He wants to bring out the warmth, but also humanity in someone who he feels would lose his charm without it. Basically, a tsundere we'll eventually love. For me, the caveat is "as long as he's not too much of a jerk to begin with".

Seo Ji-hoon, who plays the bright and well-mannered graduate student Kim Geum, said that he was excited to see the webtoon made into a drama, and that his chance to be in it felt like an unexpected gift. The actor described his character, saying Geum is a model student with a good heart and a caring personality, who is also clumsy and aloof. He added that acting in this role warms his heart. 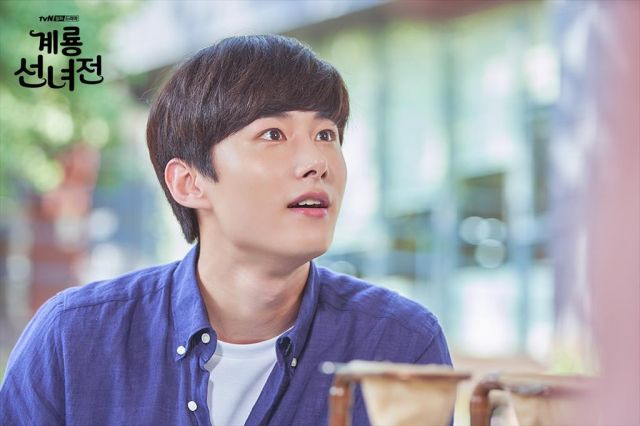 Seo Ji-hoon also commented on this being his first leading role. While originally very nervous, he became confident in his syncing with Kim Geun as time went by. Since Geun is an altruistic person, the actor tried to approach him from the perspective of others. Seo Ji-hoon even shared a little anecdote about getting a driver's license for the role. His first real drive was for the drama's shooting, but he was so nervous about it, that the car beginning to move startled him. That's pretty much how I'd react as well, so I feel you there.

These descriptions and the actors' words reinforce the feeling I've been getting so far; that these two are like night and day, at least to begin with. I hope that their characters and chemistry will be entertaining, and can't wait to meet them when "Mama Fairy and the Woodcutter" begins airing on November 5th, on tvN. 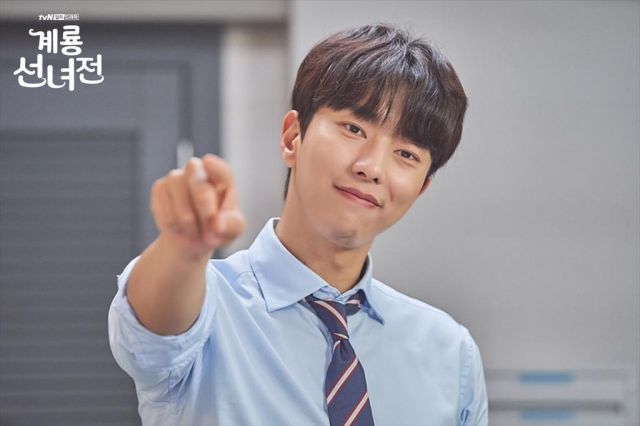 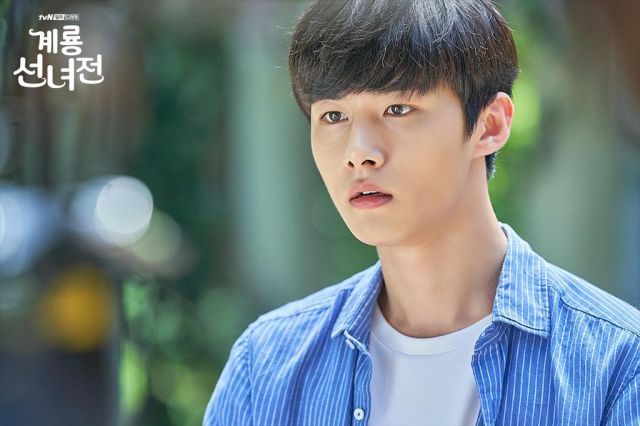 "[Orion's Daily Ramblings] Yoon Hyun-min and Seo Ji-hoon Talk Casting and Roles for "Mama Fairy and the Woodcutter""
by HanCinema is licensed under a Creative Commons Attribution-Share Alike 3.0 Unported License.