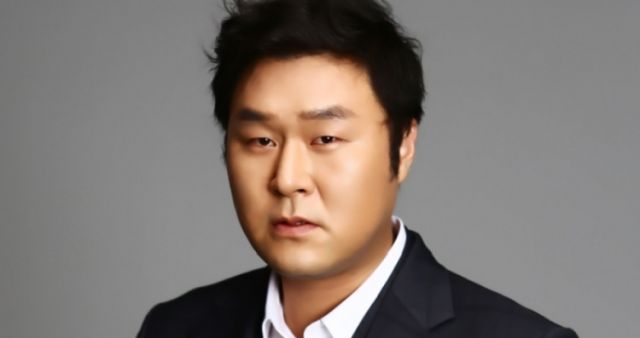 "Trap - Drama" has a new cast member, as actor Yoon Kyung-ho has joined the production. Part of OCN's upcoming 'Dramatic Cinema' project, "Trap - Drama" is a thriller following the story of a national anchor who is caught in an trap after experiencing a tragedy while traveling with his family. The 'Dramatic Cinema' project will combine the high quality of films, and the packed storytelling of dramas.

Yoon Kyung-ho will be joining Lee Seo-jin, Sung Dong-il and Im Hwa-young, who have already confirmed their participation. The actor has been in dramas such as "Secret Forest", "Goblin", "Witch's Court" and more, currently taking part in "Where Stars Land". He has also just finished filming the movie "Juror 8", while his film "Intimate Strangers" will premiere this month.

If you have been around dramas and film long enough, Yoon Kyung-ho is definitely a familiar face. The 'Dramatic Cinema' project is an interesting endeavor, so I hope that the casting of the dramas to form it will be as quality-focused as the idea behind the production moving forward. I'm definitely liking what I see so far. "Trap - Drama" will premiere in the first half of 2019.