[Orion's Drama News] All the Dramas 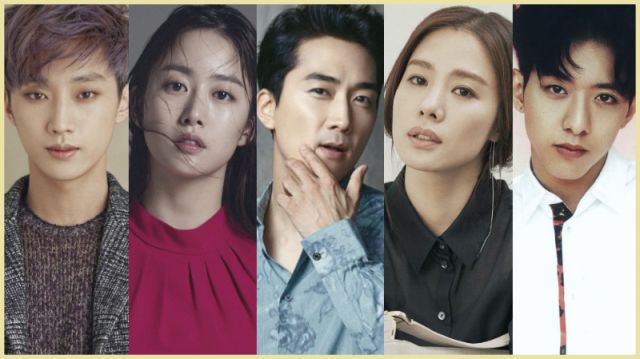 My partner in not-crime, Lisa is busy over at KCON and I am here feeling lonely with a plethora of drama news. So I figure, what better therapy to loneliness is there than to share them all with you? I usually focus on specific noteworthy happenings and news, but today I switch it up. I feature three upcoming dramas and their news before piling on even more drama-ness with the usual upcoming drama goodies section. Let me pamper you.

Doomed romances are not everyone's cup of tea, but if shedding your body weight in tears feels cleansing, this upcoming drama is a "Fantastic" choice for it. Kim Hyun-joo stars as a terminally ill writer who has a romance with a terrible actor played by Joo Sang-wook. The drama is written by Lee Seong-eun and directed by Jo Nam-gook, while the full main cast was revealed shortly after its two leads. Get the tissues and brace for impact on your feels. 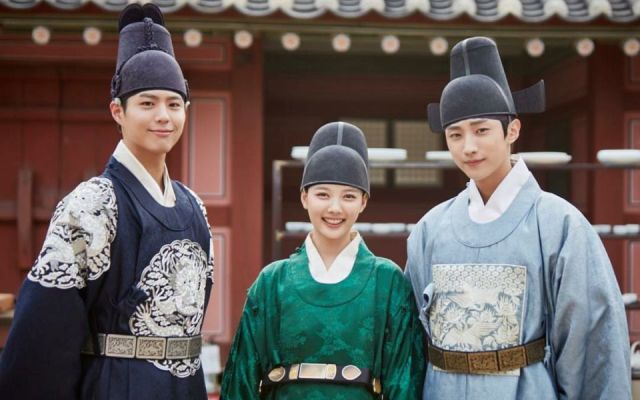 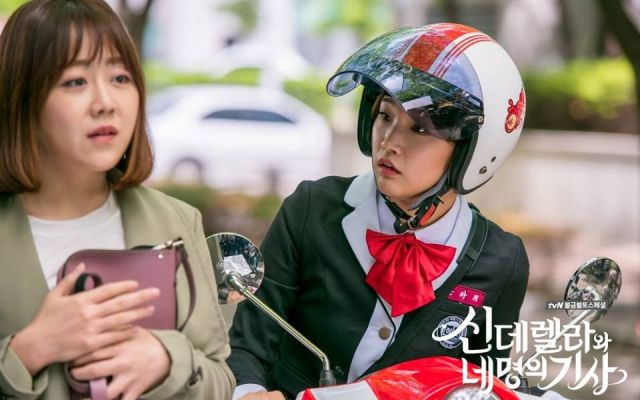 Romantic sageuk is a beloved genre and "Moonlight Drawn by Clouds" brings a youthful twist to it. Also, longing stares. A lot of longing stares. About 50 seconds of them and that is just in its new teaser. The drama sounds heavily fictional, so we can probably expect a bigger focus on appealing romantic tropes than history. There is also the usual love triangle, so this coming-of-age story has plenty of material to develop.

Tsunderella and the Four Knights

I cannot count the times when a rich man acts like a jerk to a poor woman who accepts his abuse in Korean drama, so seeing a Cinderella-like lady who does not accept sass thrown her way is refreshing. Yes, I know this attitude usually lasts about 1.5 episodes before the girl turns submissive, but one can hope. DramaFever has subtitled trailers and stills have been released of the gal's first encounter with two of her knights. We also get a cute photoshoot and a making of video. 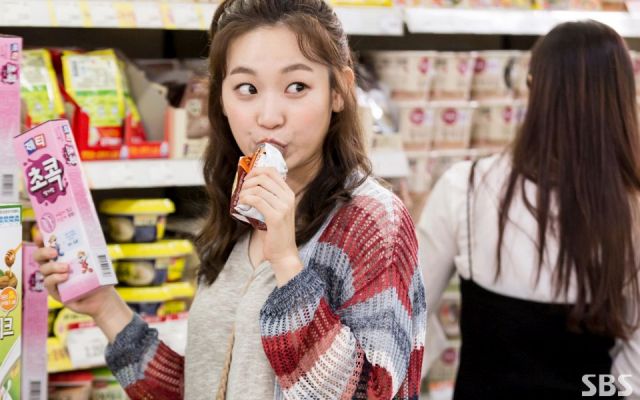 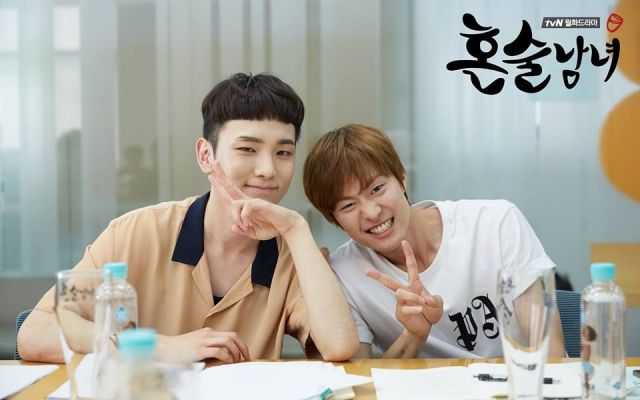 Over-40 romance "The Second Last Love" has a new trailer, highlight video and a cute poster out while booze romance "Drinking Alone" has its own second teaser and posters out as well. "Incarnation of Jealousy" has released stills of Gong Hyo-jin, followed by some with her leading men in Thailand. "Shopping King Louis" revealed shots from its script reading and highly anticipated "Saimdang: Light's Diary" has new beautiful posters. On the casting side, Ji Chang-wook has confirmed "The K2" and Joo Jin-mo has joined "Woman with a Suitcase". Jeon Hye-bin will star in "National House Woman" and Kim Hye-sun will be in "My Gap-soon", while "Blow Breeze" gets a double Bo-ra casting with Hwang Bo-ra and also Geum Bo-ra.

I finally finished "Beautiful Gong Shim" and my review is ready. "Wanted" and "The Good Wife" are doing very well and I am looking forward to my time with "Squad 38" soon. Are you ready for the final batch of summer dramas, folks?

"[Orion's Drama News] All the Dramas"
by HanCinema is licensed under a Creative Commons Attribution-Share Alike 3.0 Unported License.