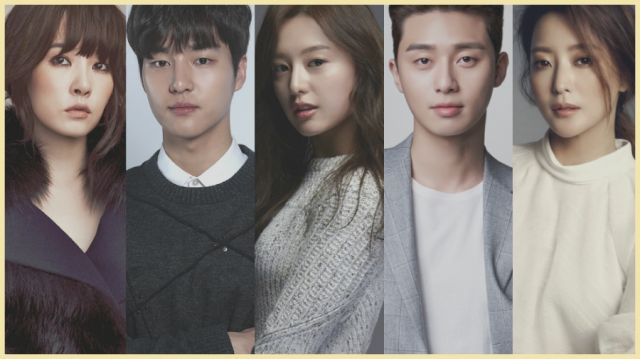 Have you been looking forward to some dramas about people being violent and/or miserable in various ways? Probably not, but I have a handy list of some upcoming ones which have released new goodies this week. I also present "Woman of Dignity" and its hand fetish before I talk romance in "Fight My Way".

If sageuk or melodrama are not your genres and you prefer your murders outside of romantic comedies, these upcoming and thematically bleak works which have been on my radar for a while might do the trick. "Circle" has new posters and I am still waiting for the the science fiction of it. "Duel" is seeing dual and yes, I am still confused about the title. "Secret Forest" has dropped a new video as well and "Lookout" teases style it can hopefully bring substance to. 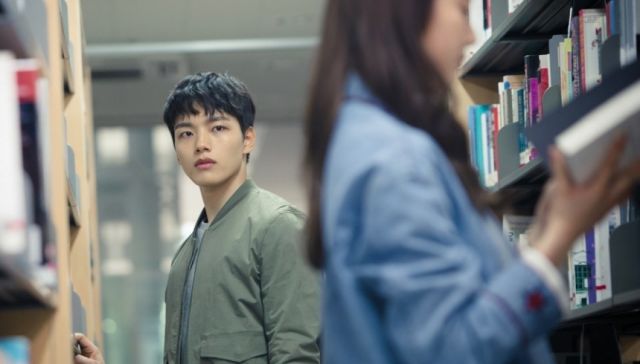 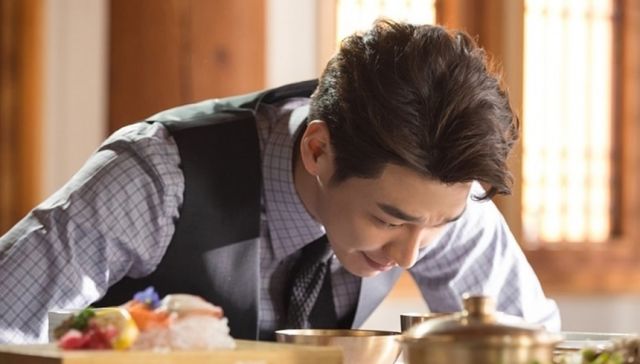 "Woman of Dignity" gets its first, interesting teaser. The series is labeled a "human comedy", because you know you are in for a good laugh when the disembodied hand of one lead tries to assault the other. Then again, works such as "The Addams Family" and "Evil Dead 2: Dead by Dawn" handle comedy well, so who knows? I cannot get a grasp of the drama's tone yet, but this is hands down the most intriguing teaser I have seen lately.

I Take Your Fist in Marriage

Life is a struggle and "Fight My Way" takes the concept to another level. Bickering leading to romance is a very typical romantic comedy trope and we get plenty of that from the teasers out so far. We also get a fight against what looks like corporate thugs in the latest video. Dramaland could use more stories about regular people developing natural romances, so I hope "Fight My Way" can deliver that potential for a warm, cute series. For now, here are more posters from the drama. 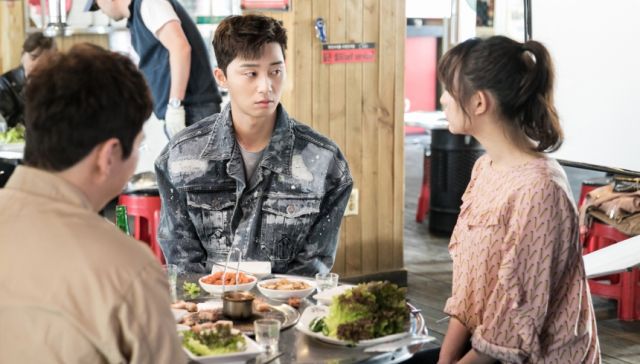 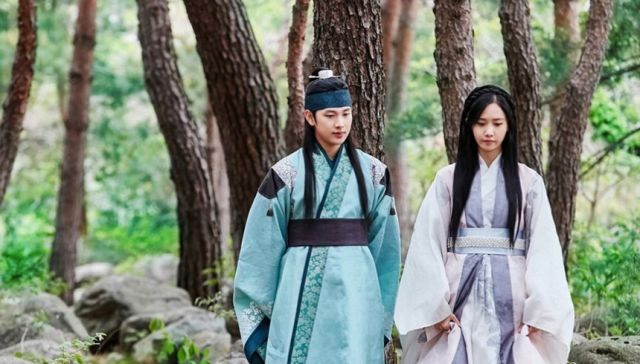 "The King Loves" has released new stills while the casting gears spin hard this week. Choi Soo-young and On Joo-wan take on "Man Who Lays the Table" and Kim Min-seok is up for "Age of Youth 2". TvN is currently courting Kim Nam-gil and Kim Ah-joong for a time-travel medical drama called "Live Up to Your Name". I hope that name is not "Dr. JIN". In other news, "Coffee Prince" and "Cheese in the Trap" PD Lee Yoon-jeong is bringing us "Argon" soon.

South Korea now has its new president and we got a little drama break in the meantime. I am happy to see "Tunnel - Drama" return, however and so I will now go enjoy that. "Whisper" was entertaining last week, but I am ready to move on from both and on to new goodies soon.